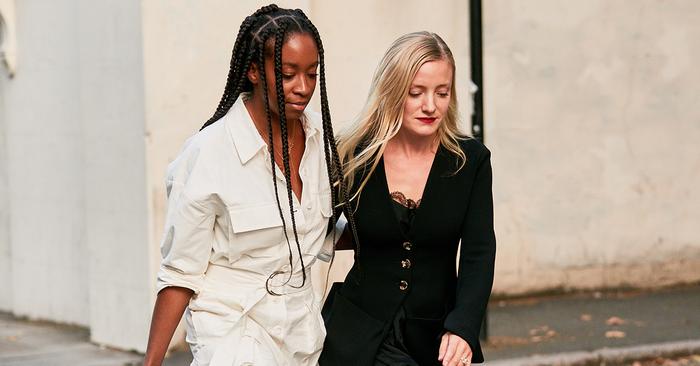 Until last season, it felt as though street style had reached its maximum, nothing could top it. Every look was more outrageous than the next; copying street style outfits felt nearly as approachable as wearing Haute Couture runway pieces to the office. But then something happened last London Fashion Week: everyone wore beige. Alexa Chung stepped out in a beige co-ord and flat sandals and rest of the fashion set followed suit (pardon the pun); practicality in its chicest form replaced the wild looks we were becoming accustomed to seeing. This does not mean that street style trends became boring; they just feel more authentic.

How To Dress For Your Height

The Mother of All Hiking Shoes Is on Sale Right Now