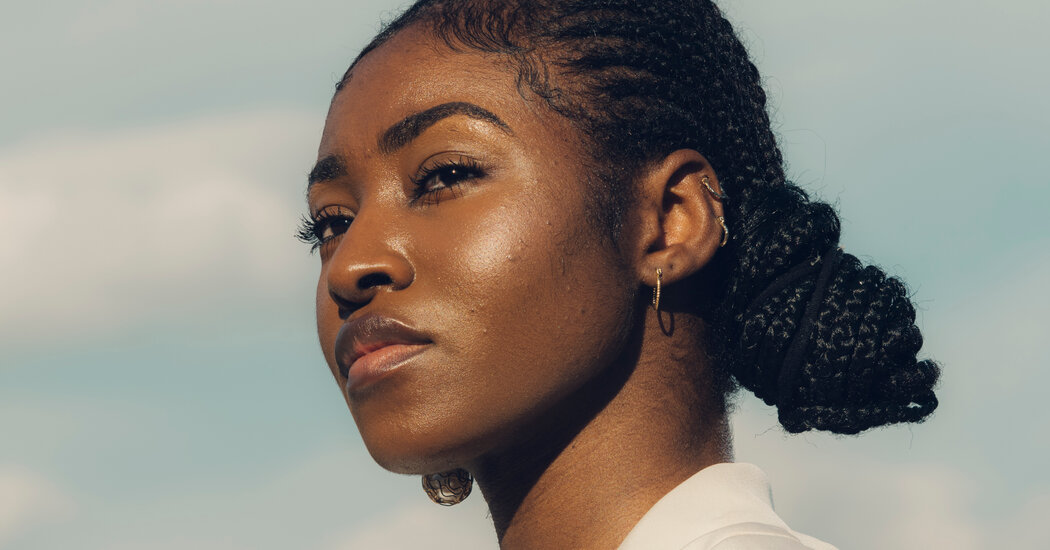 Now Lives: A studio apartment in the Crown Heights neighborhood of Brooklyn.

Claim to Fame: Despite never having acted in a film before, Ms. Lawson is generating Oscar buzz for her role in “Farewell Amor,” a tender drama by Ekwa Msangi about an Angolan family who reunite in Brooklyn after two decades. Ms. Lawson plays the young daughter adjusting to a new life in America. “Giving voices to communities we don’t hear enough from is why I got into this industry,” she said.

Big Break: In 2019, during her senior year at the Juilliard School, she performed in a drama workshop that was attended by talent agents and other industry professionals. Two agents suggested she try out for “Farewell Amor,” as well as a Public Theater production of Ntozake Shange’s “For Colored Girls Who Have Considered Suicide/When the Rainbow Is Enuf.” She auditioned for the roles the same week as her graduation. A month later, she got both gigs. “It’s crazy to think that those were my first two jobs after graduating because they both set the bar so high,” Ms. Lawson said.

Latest Project: With productions shut down by the pandemic, she has devoted part of her time in lockdown teaching acting to students at her high-school alma mater, the Duke Ellington School of the Arts in Georgetown. She hopes to pay forward the type of life lessons she learned as a student there. “In high school, I was introduced to art and activism,” she said. “Juilliard was where that had to be applied in actuality.”

Next Thing: In March, Ms. Lawson will appear alongside Robert Pattinson and Zoë Kravitz in “The Batman,” the next iteration of the DC comic-book dark hero directed by Matt Reeves. She is the first to tell you that she did not expect to end up in Gotham City. “It was one of those things where you’re auditioning, but you’re not thinking you’re actually going to get the part,” she said. “I was honestly just trying to build a business and make friends. It didn’t fully register until I was on set.”

Political Actor: For the latest “Batman” reboot, she plays a headstrong mayoral candidate named Bella Reál. “She is someone who is looking at the state of Gotham and is trying to make a difference,” Ms. Lawson said. “She is taking a stand and saying, ‘No, people in power are not really handling things correctly.’ It’s not that different from what we’re seeing now within our own country.”

Marguerite Littman, the Inspiration for Holly Golightly, Dies at 90

Is it Really Worth Keeping Up with iPhone Trends