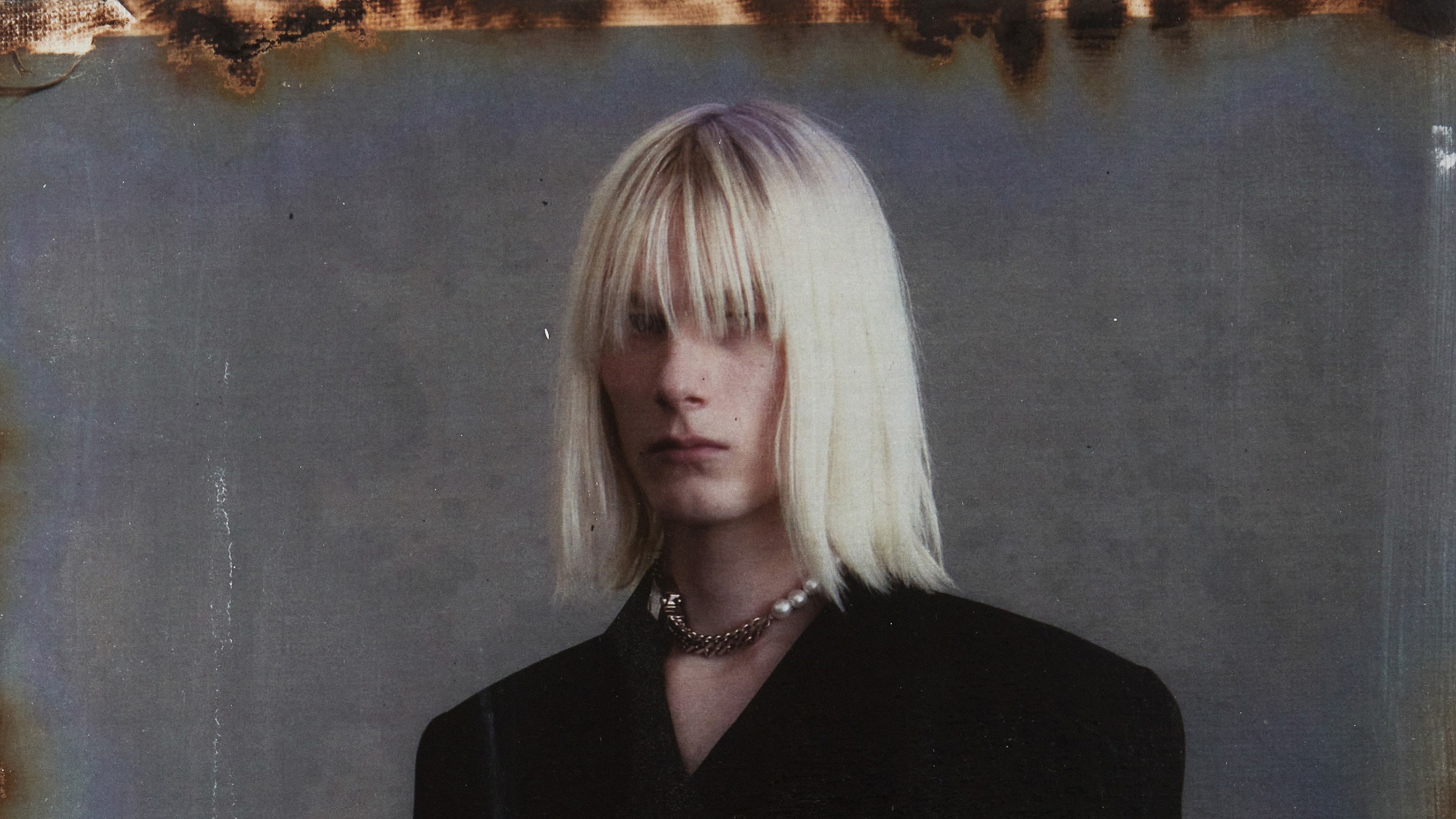 Before Matthew Williams’s appointment as the artistic director of Givenchy this spring, headlines about the American designer mostly had to do with the tactical pieces he designs for his own brand Alyx. Williams is partially responsible for the proliferation of the chest rig in 2018, and single handedly made a rollercoaster beck buckle a must-have item of the late 2010s. Despite the fact that Alyx started as a womenswear brand in 2015, it was Williams’s menswear innovations that got all the praise. In this, the fashion world did a bit of a disservice to Williams and his talent. As his spring 2021 collection shows, his sensitivity to bias cuts and embellishments, and his ability to finesse a silhouette align him more with the expressive world of womenswear than the hardcore energy of menswear.

This collection, which combines both men’s and women’s pieces, is one of his most exciting at Alyx so far—a fact that is helped by the intimate lookbook images by Toyin Ibidapo. Much of the stiffness or strictness associated with his early work has been cut away, with jackets pared down to their most essential shapes and slip dresses constituting the majority of the womenswear offering. A twisting motif started in fall 2020 continues here as a silken overlay on a tank and evolves into a dress that looks as though a men’s shirt is wrapped around its bust. It’s something women will appreciate: elegant above the sternum and comfortable below the waist. Lace-trimmed skirts and tops with cinched leather busts round out the women’s-specific offering.