“I loved the jumpers from her early years,” Emma Corrin, the actor who plays Princess Diana, told Vogue. The Crown’s wardrobe department sourced them from all over: vintage shops, costume hire houses, and antique fairs. They also sourced 1980s-era fabrics from design house archives for their own recreations. Award-winning custom designer Amy Roberts explained to Vogue that in her studio, there’s a huge wall hung with old photographs of the royals—Roberts also finds inspiration in film, magazines, and fashion campaigns, but the pictorial journey is a great starting point.

While not every sweater Corrin wears is a real-life replica, The Crown does reprise some of her greatest knit-hits. The llama jumper does, in fact, make an appearance, much to the delight of the actor, who names it as one of her favorite costumes from this season. (“I’m obsessed with the llama,” Corrin says.) The sheep, too, make a split-second cameo on-screen. Other scenes capture her real-life wardrobe’s essence: during her courtship with Charles, paparazzi often captured Diana walking out of her apartment in a v-neck sweater. When a season four episode shows Corrin’s Diana struggling with the press, she wears a similar fashion.

Diana’s royal style was no means monolithic. (“She was ‘Shy Di,’ then ‘Dynasty Di’ in the ’80s, and her image as the powerful, sleek philanthropist in the ’90s is endlessly documented,” Vogue’s Sarah Mower wrote of her fashion evolution.) But her penchant for chunky, campy knits and pullovers stuck with her throughout it all. As the late Princess one proudly proclaimed, “I’m a free spirit.” It’s a motto she wore right on her sleeves. 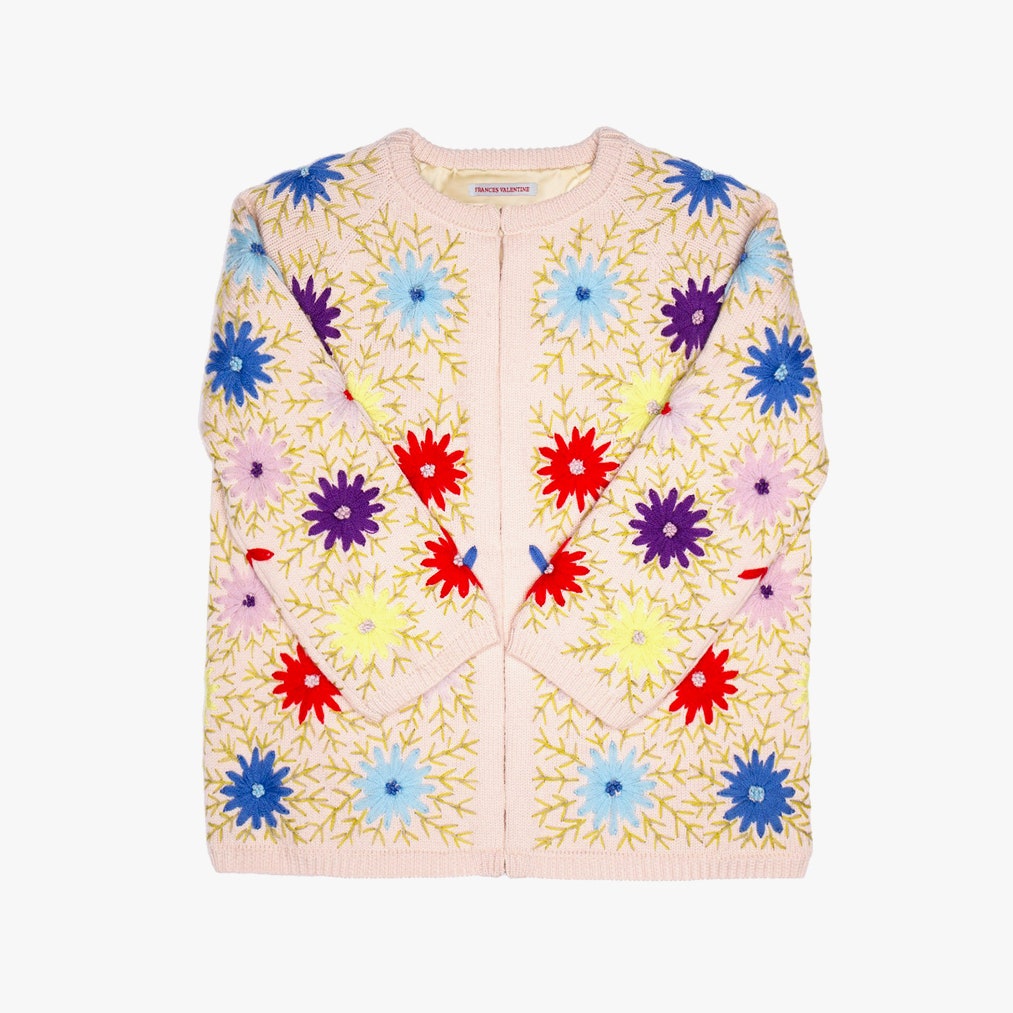 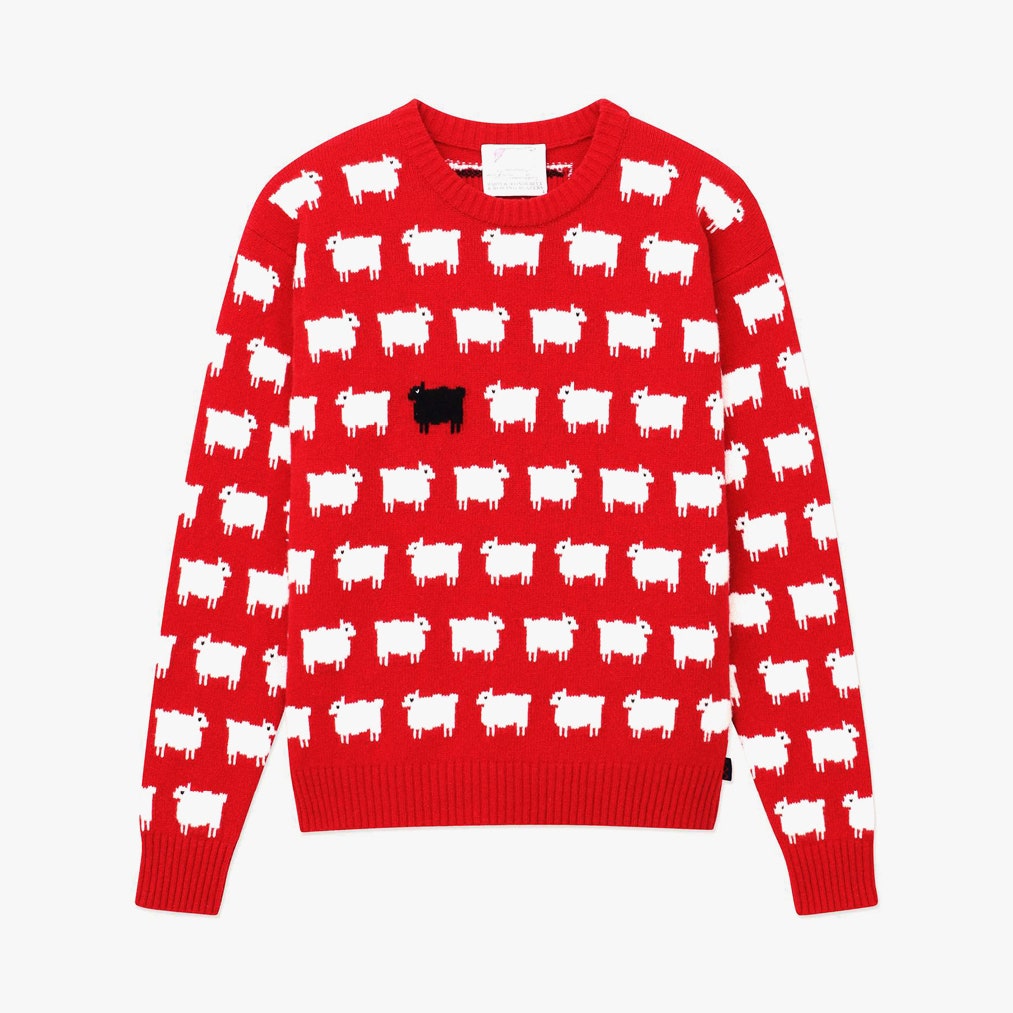 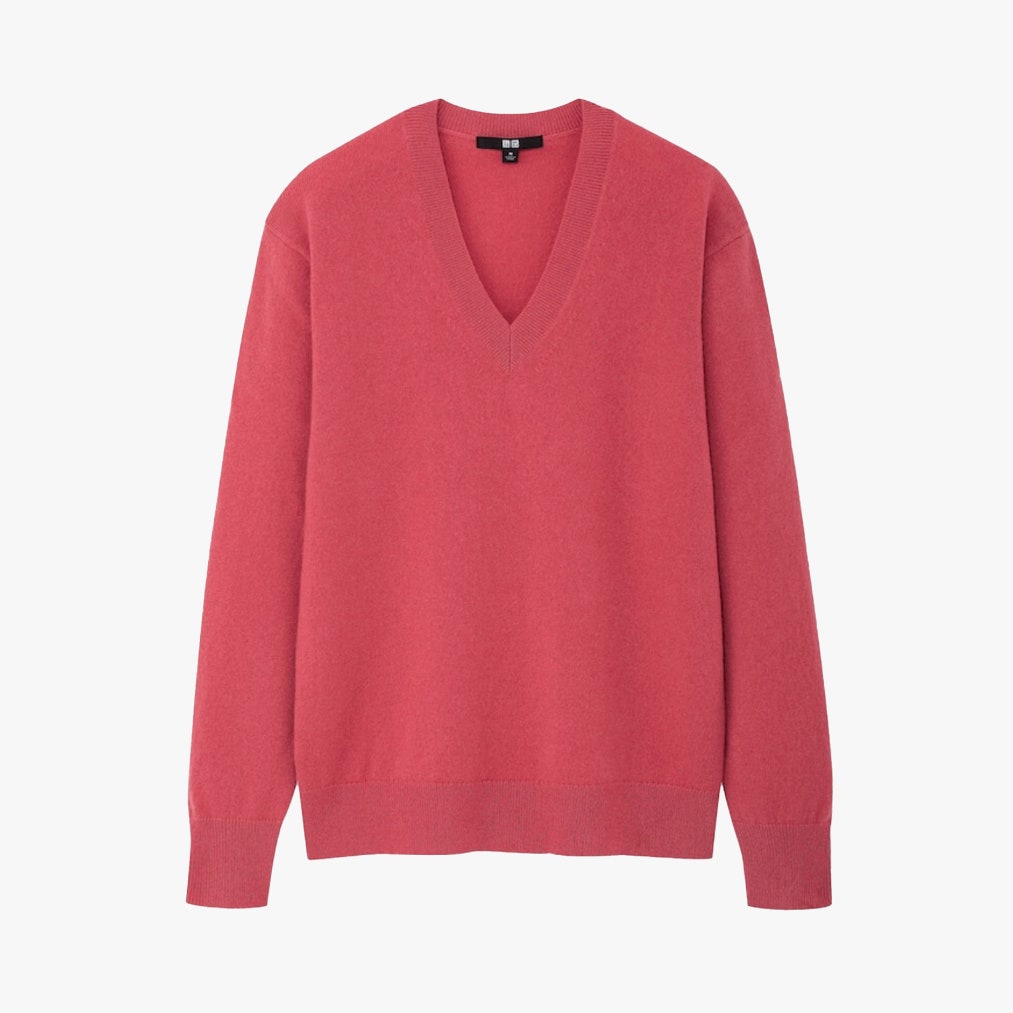 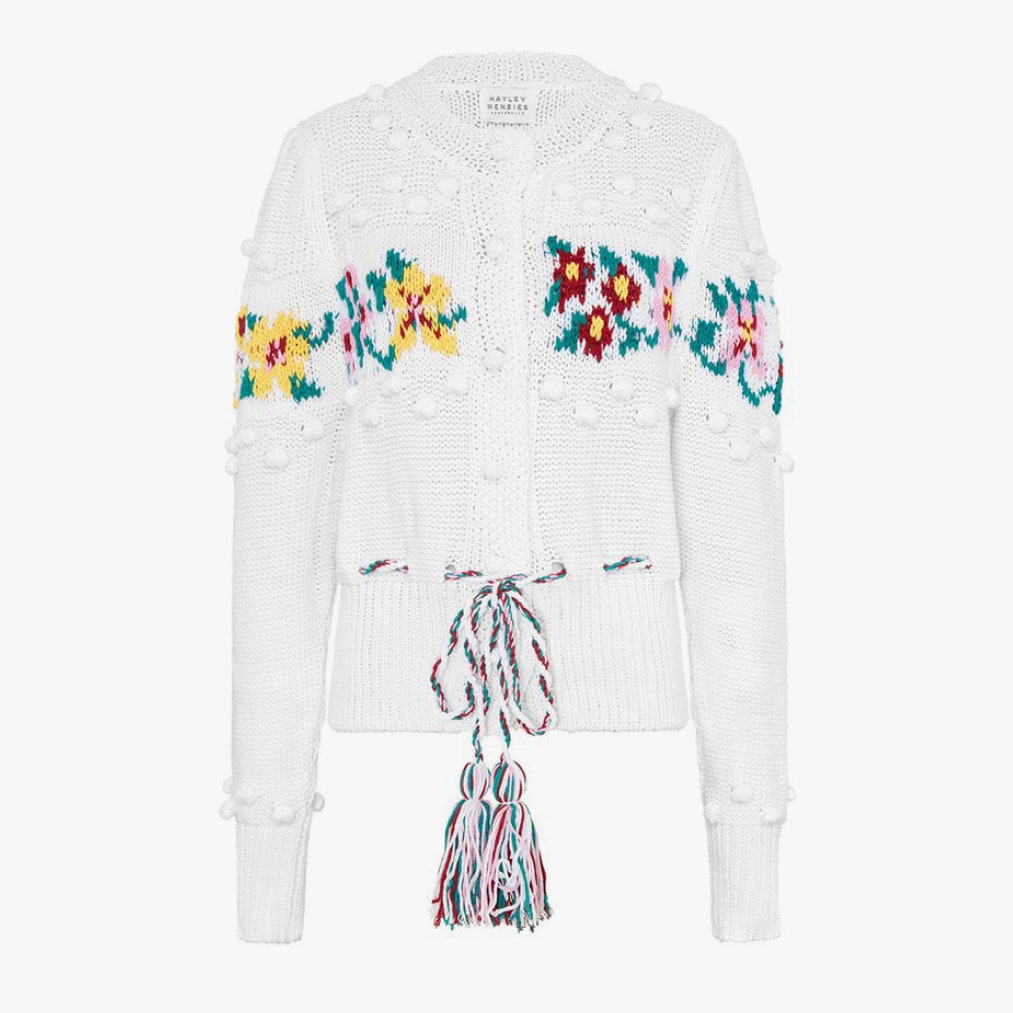 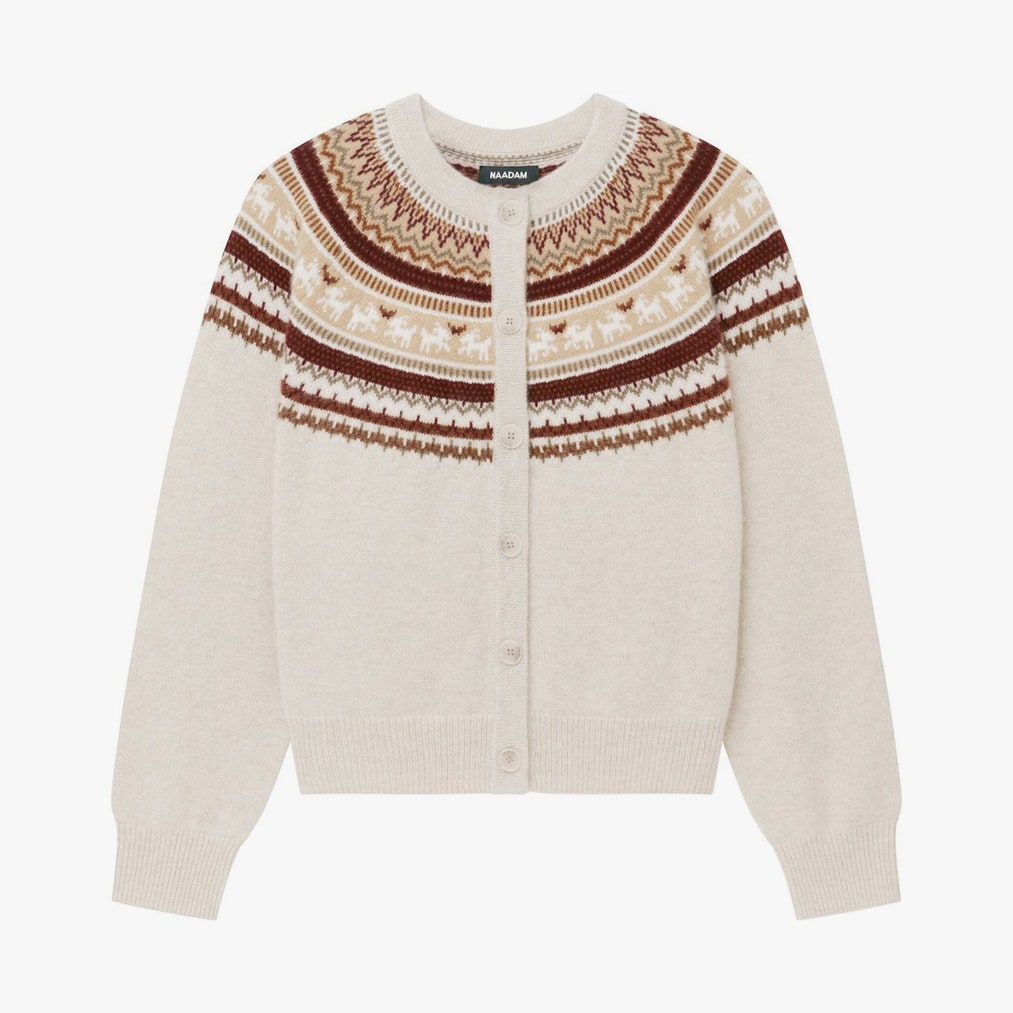 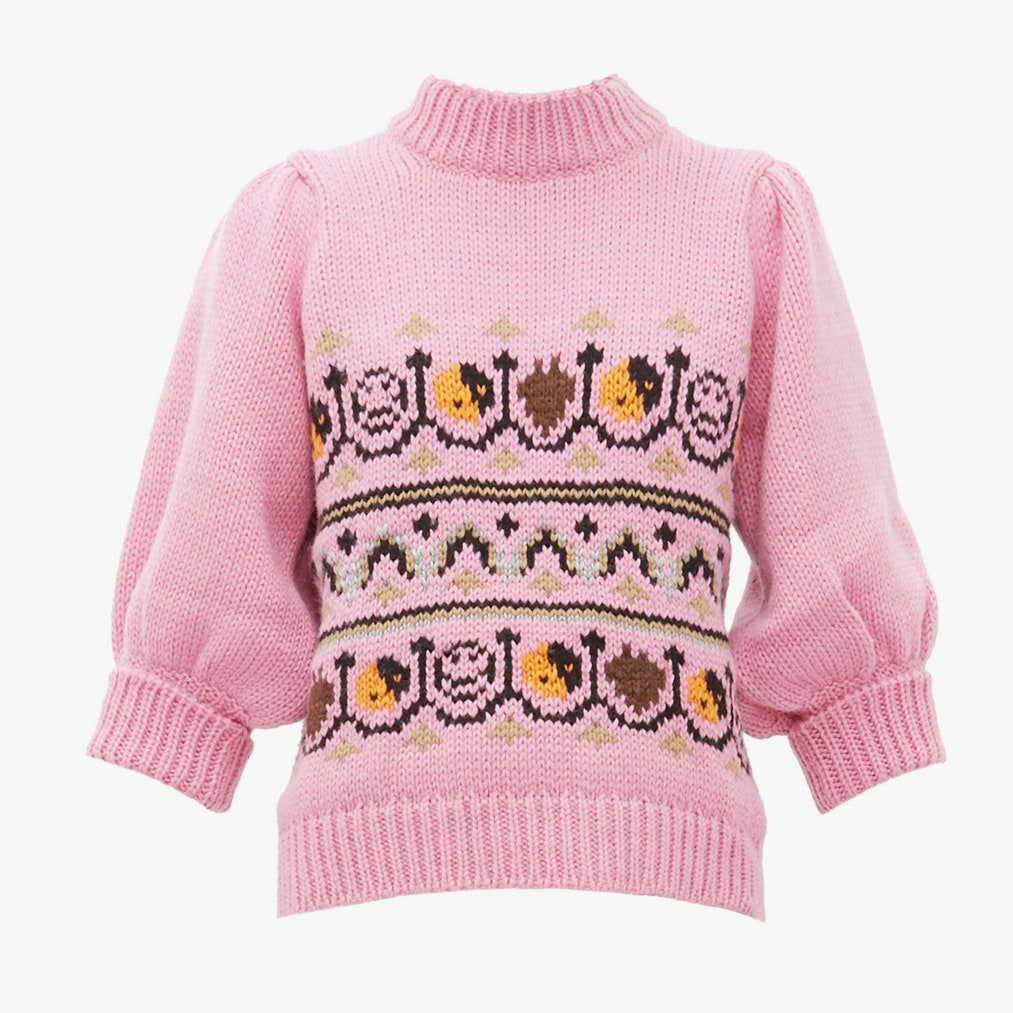 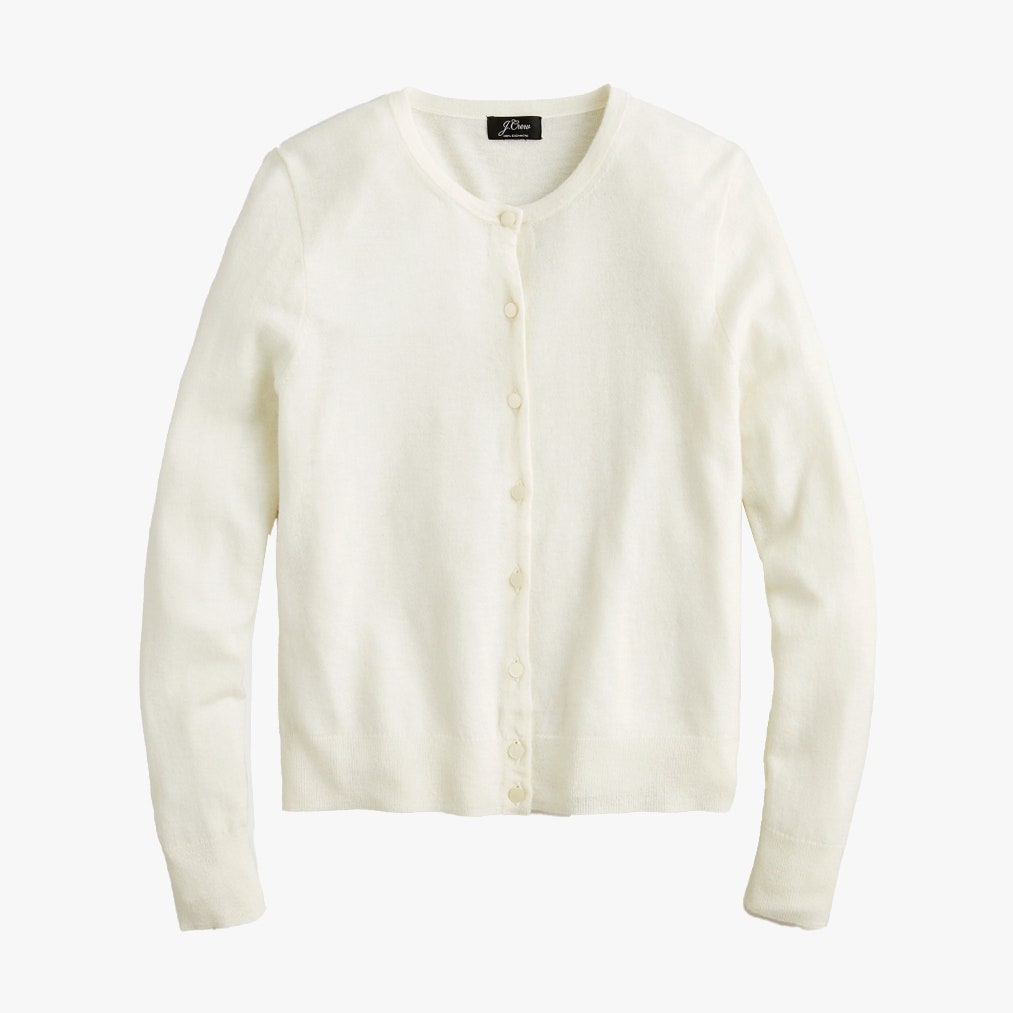 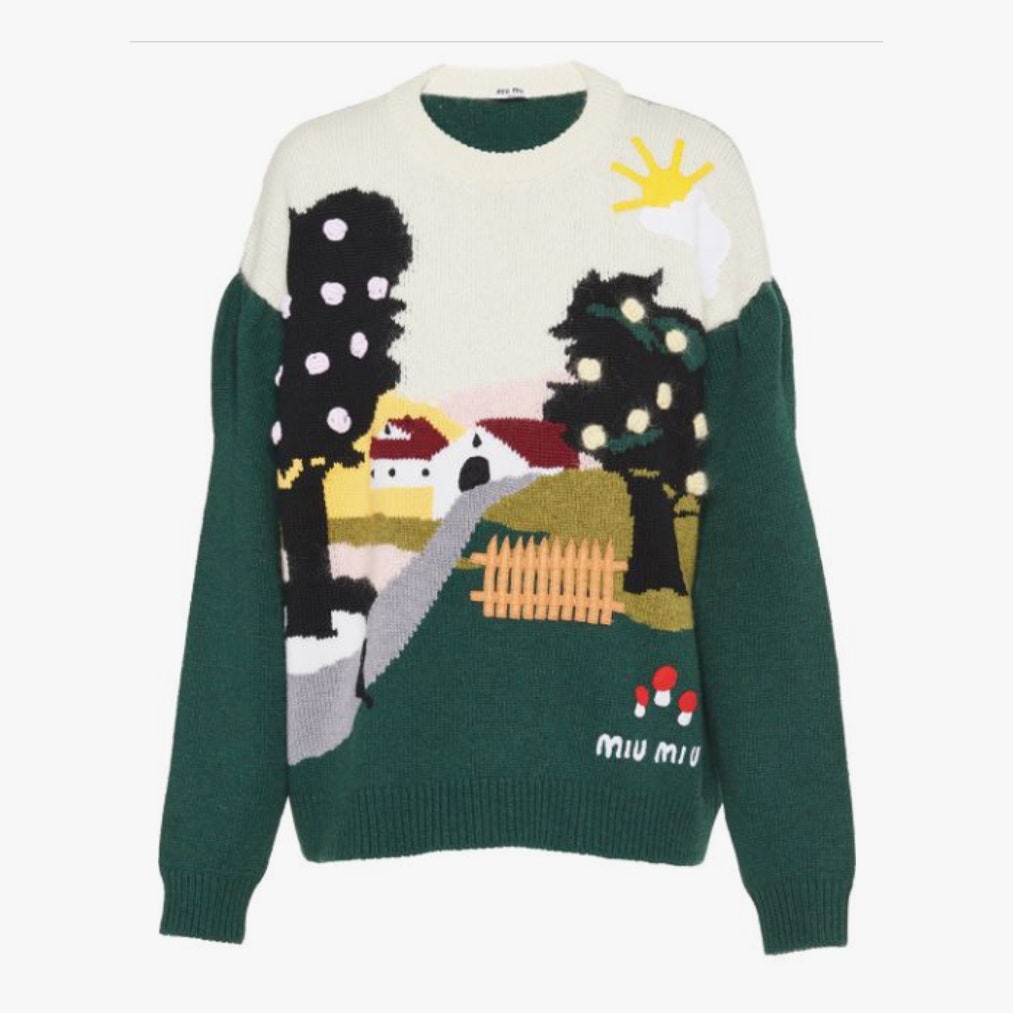 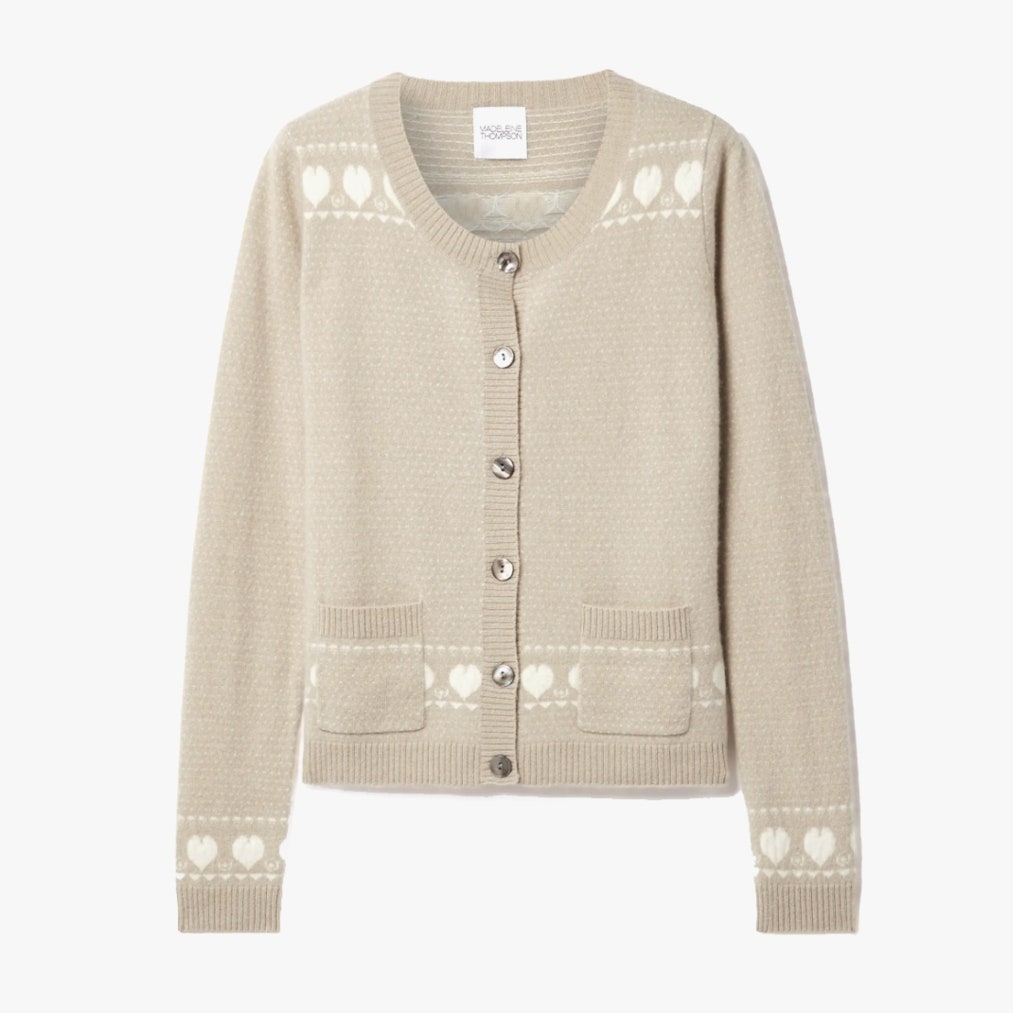 The Best BB Creams That Blend Into Your Skin Like Whoa