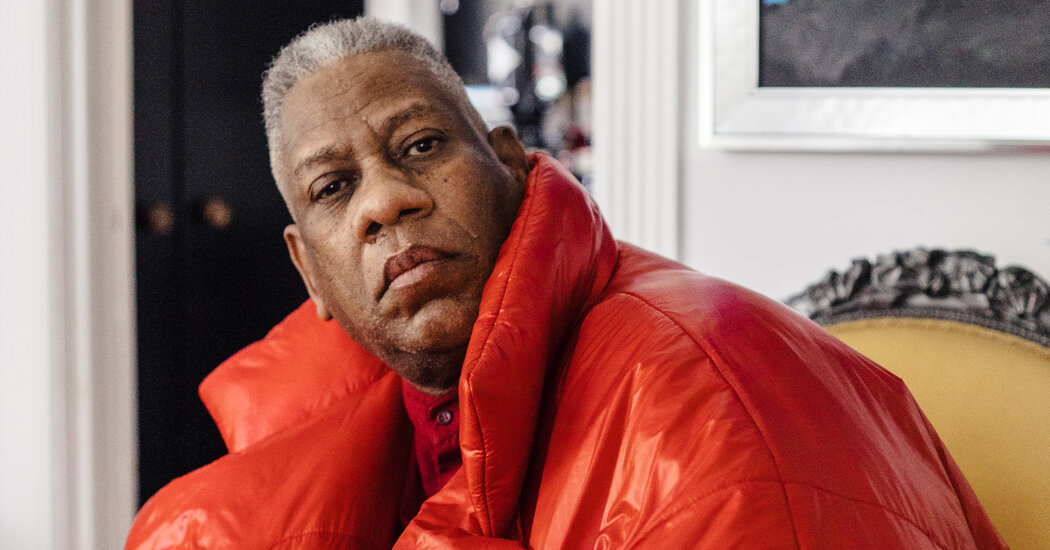 Lines are further blurred by the fact that in fashion, professional relationships are often nurtured in nonprofessional settings: on a beach for a photo shoot, where everyone is staying at the same resort; over dinner at Caviar Kaspia in Paris, to celebrate a show. It was general practice, in glossy magazines, to hire certain “contributing editors” because of their social connections so that they could urge their friends to become subjects.

Against this backdrop, the idea that a friend, albeit one whose business was visibly intertwined with Mr. Talley’s business, would offer to step in and help him buy a house when he got in trouble probably didn’t seem outlandish. Especially because Mr. Malkemus had acted as his proxy before.

In 2004, according to Mr. Talley’s affidavit, Mr. Talley was forced to leave his New York apartment because of mold. In part because Mr. Talley (for whom money was worth thinking about simply as a means to purchase the beautiful things he craved) had run into financial trouble three times before — he filed for bankruptcy in North Carolina in 1997 and 1998, and in New York in 1993, largely because of failure to pay taxes — getting a mortgage would be complicated.

So Mr. Malkemus and Mr. Yurgaitis offered to act as proxies for Mr. Talley: to buy the house and hold the mortgage — or so says Mr. Talley’s lawsuit, which claims he was operating in good faith that he would one day become owner of the property. He had also paid, his affidavit said, to maintain and improve the property, including spending $12,000 on a new boiler and $30,000 to replace the roof.

Given that in 1999 Mr. Talley claims Mr. Malkemus helped him buy a car in much the same way — for reasons not specified in the affidavit Mr. Talley was “unable to do so myself,” so he wired Mr. Malkemus approximately $45,000, the papers say, and Mr. Malkemus “went to a dealership and used those funds to purchase the vehicle on my behalf” — there was precedent.

The Future Of Menswear, According To A-Cold-Wall* Founder Samuel Ross