The cheapest version of Apple’s iPad was already a convincing replacement for a basic laptop, save for a couple of little quirks. This afternoon, Apple decided to make it a bit better anyway. Starting this month, the $330 iPad is getting an upgraded processor (which Apple says makes it 40 percent faster than its predecessor) and lets it run the new iPad OS extremely smoothly. These changes are fairly iterative. The regular iPad is still basically as good as it was before.

The updates to the iPad Air, on the other hand, are extremely significant. The new iPad Air looks a lot like the iPad Pro announced earlier this year, with a massive 10.9-inch end-to-end screen and no home button. Sneakily, the iPad Air has TouchID built into the power button. This frankly, rules. FaceID on the iPad Pro is a little bit janky—when using it, I find myself frequently being told that I’m not close enough to the camera or that my angle is off, especially when I’m using my iPad while cooking. Maintaining TouchID while maximizing screen size should eliminate this problem entirely. I’m thrilled.

The new Air also now has USB-C connectivity (peace out, Lightning), a beefier processor, and support for the new Pencil and Magic Keyboard. The $800 Pro still has a better camera, FaceID, and a high 120 Hz refresh rate, but if these aren’t things you think you’ll use (who is still out here taking pictures with their iPad?), the $600 iPad Air is an extremely tantalizing compromise.

Oh, and the iPad Air now comes in three new, lovely colors that are not silver, gray, or gold. Not that we need our gear to be playful—especially when the wise move for a $600 magic windowpane is to swaddle it in a protective case—but it’s nice to have some fun options, especially for a piece of tech Apple touts as being intended to fuel creativity. The seafoam-esque green is particularly cool. (Someone call Tobe Nwigwe.) 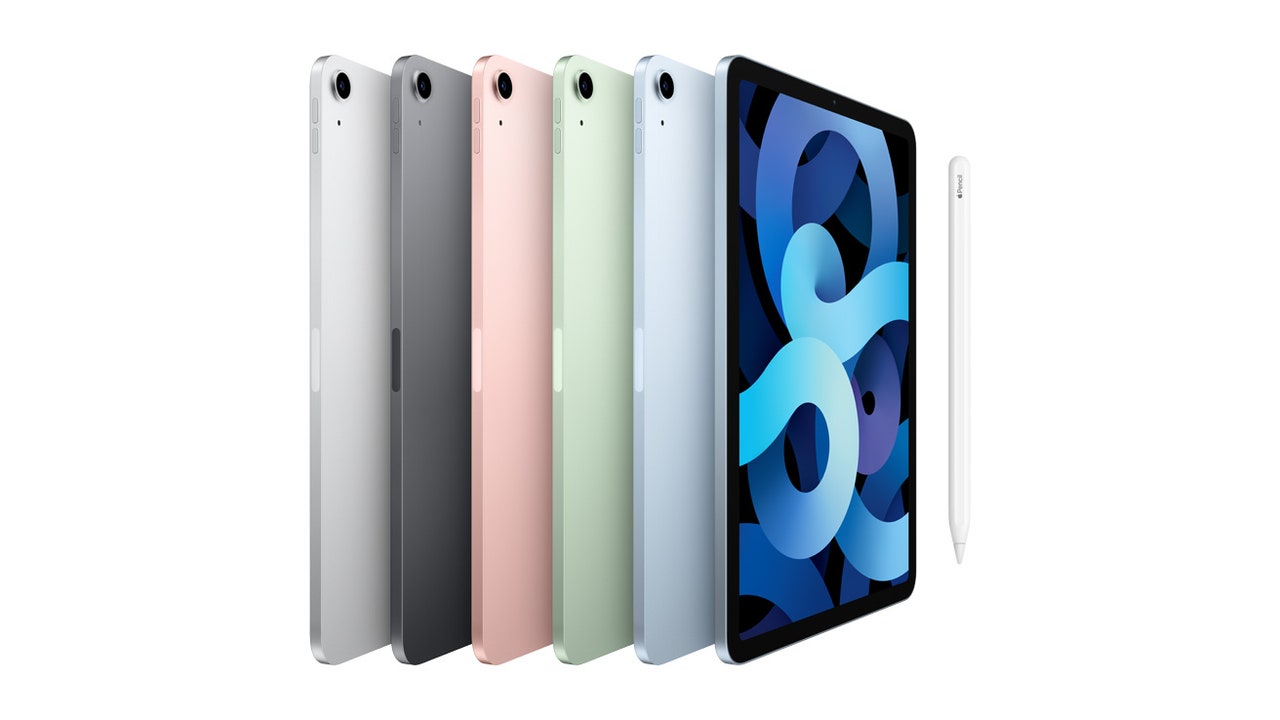 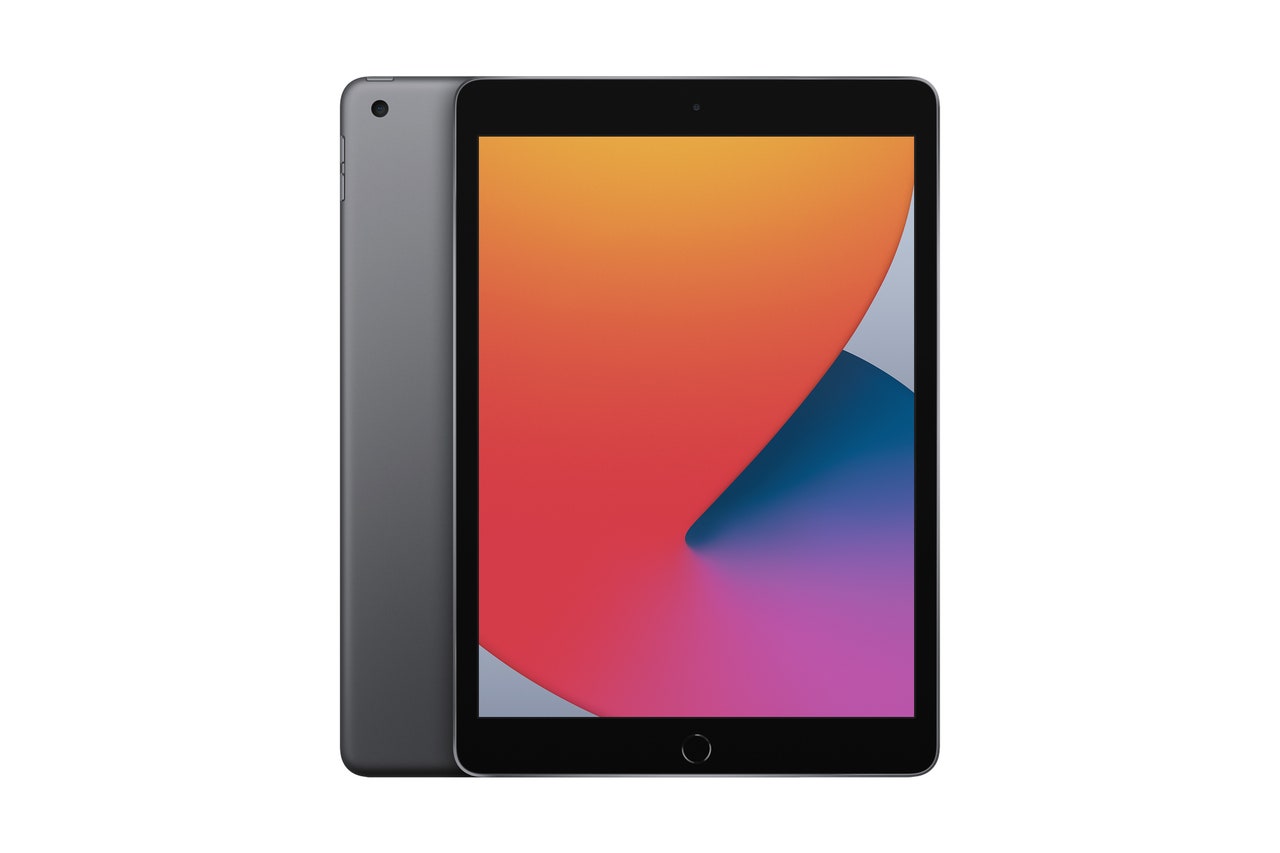 18 Pretty Hair Accessories That Made Me Do a Double Take