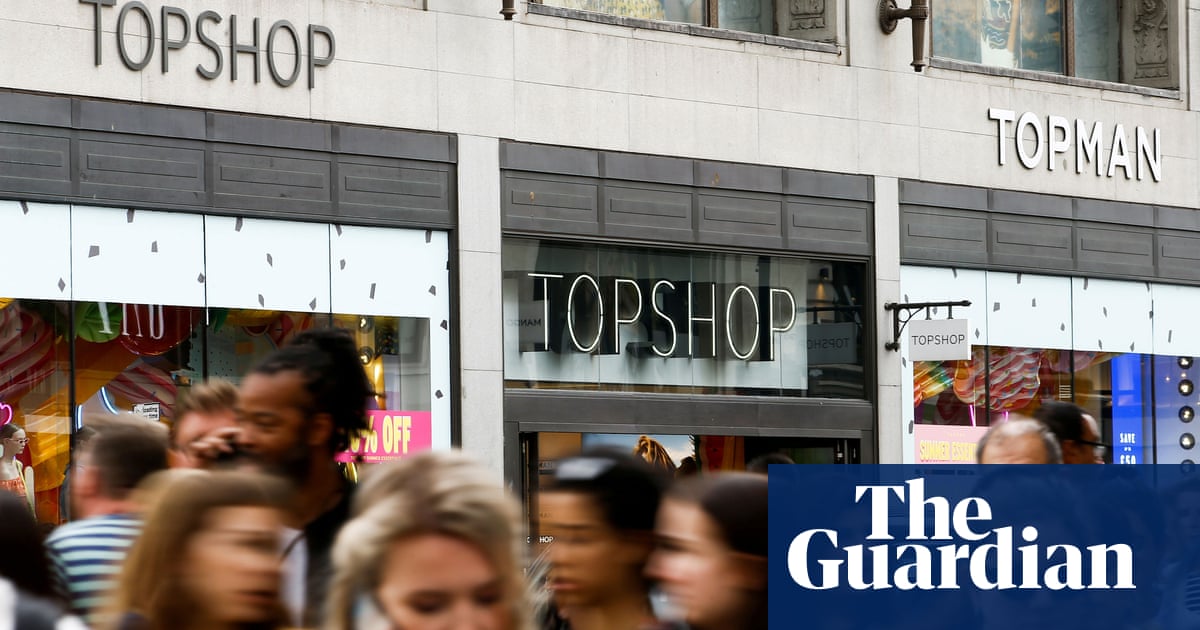 The Arcadia Group, which owns brands including Topshop, Dorothy Perkins and Miss Selfridge, is estimated to have cancelled in excess of £100m of existing clothing orders worldwide from suppliers in some of the world’s poorest countries as the global garment sector faces ruin.

According to data from the Bangladesh Garments and Manufacturing Association (BGMEA), the Arcadia Group has cancelled £9m of orders in Bangladesh alone.

The Worker Rights Consortium (WRC), a labour rights group based in the US, says it believes that the Arcadia Group will have cancelled “well in excess of £100m” of orders across its global supply chains. It currently sources only 5% of its clothing orders from Bangaldeshi suppliers.

‘“The effect of order cancellations like Arcadia’s, which we estimate will cost Arcadia’s suppliers more than £100m, is to force suppliers into bankruptcy and to leaves thousands of workers without income,” says Scott Nova, executive editor at WRC.

WRC also estimated that collectively global brands have potentially cancelled in excess of £20bn of orders worldwide not just from Bangladesh but from other major garment producing countries such as Cambodia, Sri Lanka and Vietnam.

In recent weeks, retailers have been accused of abandoning their garment workforce at a time when many lower-income countries will struggle to provide economic safety nets for millions of low-paid workers.

Last week Arcadia Group, owned by Sir Philip Green, rowed back on the wholesale cancellation of all existing orders. In a letter to suppliers seen by the Guardian, it said that although it had a “contractual right” to cancel orders that had already been shipped, it would accept those that were in transit on 17 March at a 30% discount. However, all other orders, including clothing that had already been made but had not been shipped, will be cancelled. It is unclear whether the group will agree to pay for raw materials already purchased by suppliers.

In the letter, the group told suppliers it needed to cancel orders because “customers will not be willing to buy spring goods out of season” and that it would not be able to accept any new stock while its shops remain closed.

In recent weeks, global retailers including Primark, Matalan and Edinburgh Woollen Mill have cancelled billions of dollars of orders from their overseas suppliers.

Data from the BGMEA shows that over £2.4bn of orders have been cancelled or suspended in Bangladesh, leading to over 1 million garment workers losing their jobs or being sent home without pay.

In other major garment-producing countries such as Myanmar, Cambodia and Sri Lanka, hundreds of factories are closing every week and garment workers left without pay as western fashion brands scramble to recoup losses down their supply chain.

“The Covid-19 pandemic has really exposed the fallacy of the narrative that fashion brands don’t have a direct relationship to the millions of workers in their supply chains,” says Thulsi Narayanasamy, head of labour at the Business & Human Rights Resource Centre. “It’s an incredible demonstration of the impunity and power imbalance that lies at the heart of this industry.”

A factory owner in Bangladesh said that Arcadia’s decision to cancel orders will lead to further job losses as millions of garment workers face destitution.

“Their decision to cancel on top of all the other retailers will mean workers lost their jobs,” says Mostafiz Uddin, the chief executive of the Bangladesh Apparel Exchange and managing director of Denim Expert, a clothing company that supplies international brands including Topshop in the UK.

“What has made their cancellation more harmful is the demand for discounts. This places huge pressure on suppliers like myself in terms of cash flow. We as suppliers expect and accept business disruption at the present time. However, some buyers, including Arcadia, have handled this extraordinarily badly, with absolutely no concern for the financial welfare of their suppliers and implications for their workers.”

Worker at H&M supply factory was killed after months of harassment, claims family