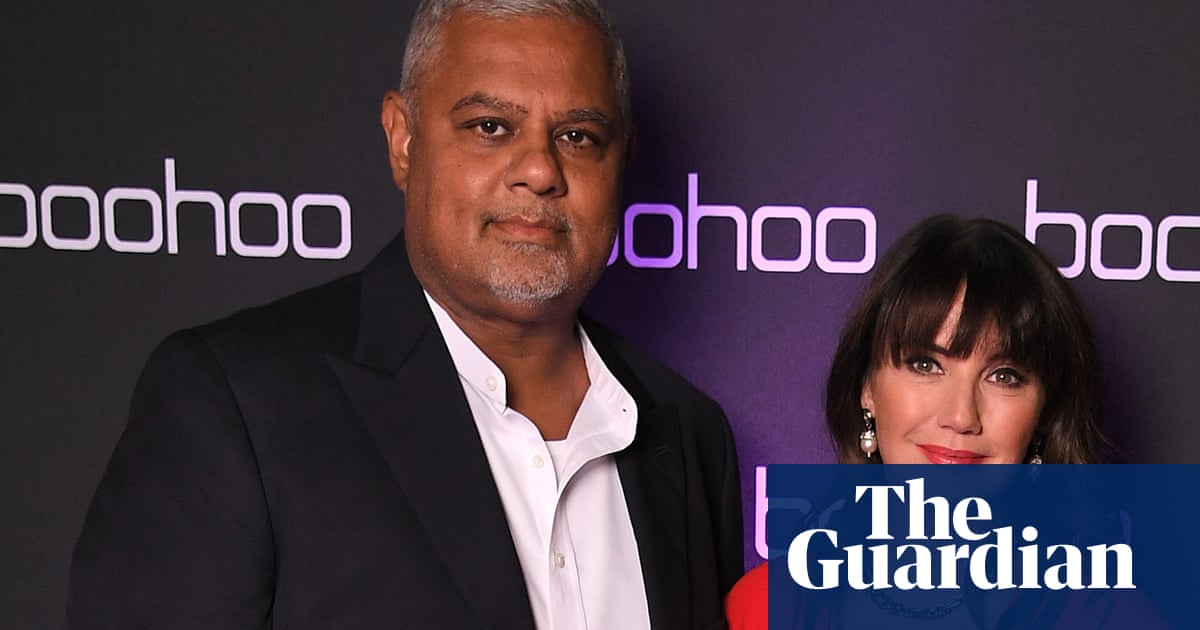 The bosses of Boohoo are in line for a £150m bonus if shares in the online fashion retailer rise by two-thirds over the next three years.

Business has boomed at Boohoo, which owns brands including Nasty Gal, Pretty Little Thing, Coast and Karen Millen, since floating in 2014 and has surged during the coronavirus lockdown.

The company said on Friday its remuneration committee had created a long-term incentive plan to “ensure that the group’s leadership team is motivated” and the “continuation of the exceptional levels of performance that [Boohoo] has delivered since IPO [initial public offering]”.

Boohoo sales surge as it pays £5.25m for Oasis and Warehouse brands

Under the scheme, key top executives will share a maximum payout of £150m if Bohoo’s market value can be increased by 66% from £4.54bn as measured on 16 June to £7.55bn by 17 June 2023. At the lower end of the scheme, if the market capitalisation reaches £6.29bn at the end of the three years, the payout pot will be £50m. To achieve the maximum target, Boohoo’s sales will need to increase at an 18% average growth rate over the next three years.

Participants in the scheme include the co-founders, Mahmud Kamani and Carol Kane, who will each receive £50m or a third of the payout, and the chief financial officer, Neil Catto, who will get 6.67%.

A spokesman for the company said this was the first time Kamani, who is group executive chairman, and Kane, an executive director, had participated in a long-term incentive scheme since the business was floated in 2014.

Also included in the plan is Samir Kamani, the son of Mahmud, and the chief executive of the menswear brand boohooMAN, who is in line to receive 16.67% of the bonus pot.

The remaining 10% is to be used to incentivise other key individuals in the wider management team, with no one person to receive more than 3%.

The company said it had consulted on the plan with Zeus Capital, the group’s nominated adviser, and considered “the terms of the plan are fair and reasonable in so far as the group’s shareholders are concerned”.

“The remuneration committee has undertaken some shareholder consultation and taken on board feedback received,” the retailer said. “The committee believes that the interests of shareholders will be best served by granting the awards immediately to the recipients without recourse to a shareholder vote, which will ensure that they are immediately incentivised to deliver stretching share price growth for the benefit of all Boohoo’s shareholders.”

The bonus plan is separate to the one the company created for the chief executive, John Lyttle, when he was poached from Primark in 2018. Lyttle will receive a £50m bonus if the company’s market value reaches £6bn by 2024.

BIPOC: What Does It Mean?