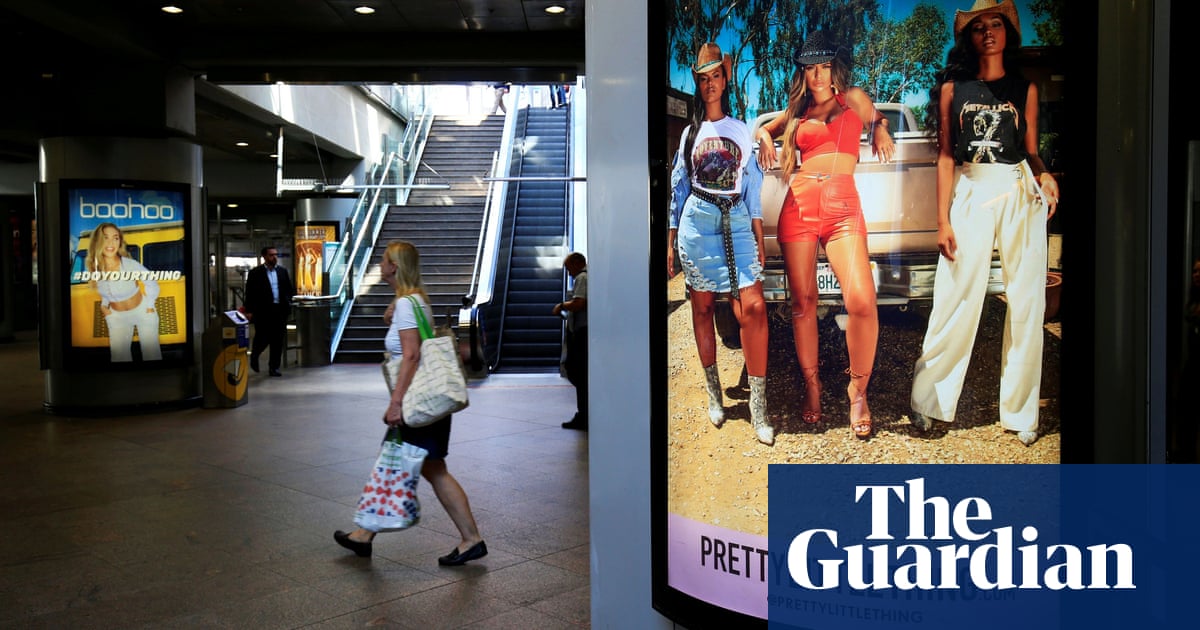 Boohoo has defended its accounting practices after criticism by an investor known as the “Dark Destroyer” hit the online fashion specialist’s share price.

The ShadowFall hedge fund led by Matthew Earl, a specialist in taking positions that bet against a company’s share price, issued a 54-page report accusing Boohoo of misleading investors about profits and cashflow.

The report also claims that a recent £200m fundraising effort by Boohoo could be handed over in dividends or buyout costs to Umar Kamani, the son of Boohoo’s chairman and co-founder, Mahmud Kamani, who owns about a third of the group’s Pretty Little Thing (PTL) brand. ShadowFall also suggests the funds could be used to buy up I Saw it First, an online fashion business set up by Jamal Kamani, the chairman’s brother.

The report, published on Tuesday, claimed that an option to buy out a remaining stake in the PLT site could cost Boohoo nearly £1bn, and raised concerns about the presentation of profits and cashflow relating to PLT, which it said inflated the brand’s value. Boohoo paid £3.7m to buy a 66% stake in PLT in 2016.

Boohoo said on Wednesday it “strongly refutes” the allegations made by ShadowFall. Shares in the company, which fell nearly 6% yesterday on news of the intervention, fell a further 4.5% on Wednesday.

The company said it intended to use the proceeds of its share placing “to take advantage of numerous opportunities that are likely to emerge in the global fashion industry over the coming months, particularly following the disruption caused by the onset of Covid-19”. It said it was reviewing a number of possible opportunities.

Boohoo denied it had understated costs incurred by PLT and thereby overstated the brand’s profitability. It said the group had not inflated PLT’s contribution to profits in its accounts but said it had added all the brand’s profits to one measure of the group’s profits – adjusted profit after tax – “to allow its shareholders and readers of the accounts to fully understand PLT’s underlying profitability”.

Analysts downplayed ShadowFall’s allegations saying that most professional investors and analysts would not have been confused by Boohoo’s presentation of cashflow and profits.

Eleonora Dani, a retail analyst at Stifel, said ShadowFall had a “fair point” in questioning the valuation at which the remaining 33% of PLT could be bought in 2022. But said it was “hard to prove” the practices ShadowFall alleged Boohoo had used to artificially inflate PLT profit and potential value.

“We think the report raised fair points but missed the mark in identifying underlying business issues to justify a short position. PLT has complemented Boohoo’s portfolio and created a healthy internal competition with its other brands,” she wrote in a note.

Analysts at City stockbroker Numis said: “We don’t believe this report brings to light any new information that should give cause for concern.”

They added that it was highly unlikely Boohoo’s chairman would want to acquire his brother’s business.

Behind The Wheel: The Bentley Continental GT

Are Adam Levine and Tristan Thompson Proof that Pisces Men Are Cheaters?