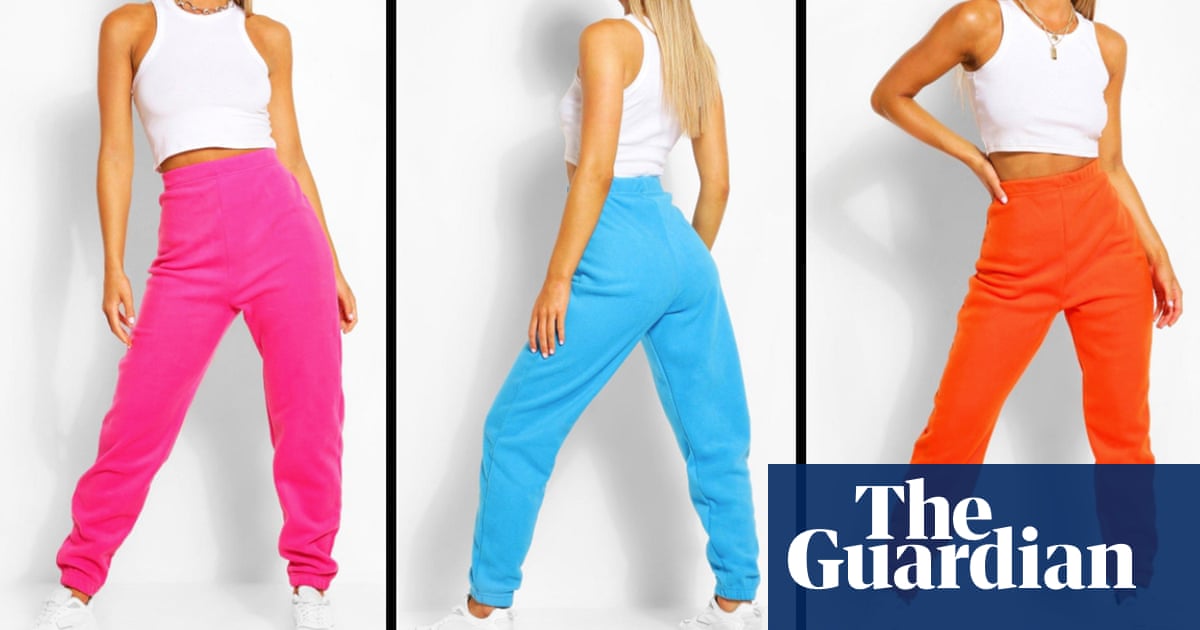 A wave of negative publicity about working conditions at Boohoo’s Leicester suppliers has not dented demand at the online fashion retailer, as sales rose by 45% during the coronavirus pandemic.

Pre-tax profits at the group, which owns Oasis, Warehouse, Pretty Little Thing, Nasty Gal and Karen Millen, jumped 51% to £68.1m as sales rose to £816.5m in the six months to 31 August, well ahead of the £773m expected by City analysts.

Boohoo said pre-tax profits in the UK, which still accounts for more than half its sales, had been boosted by shoppers sending back fewer items and ordering an average of 10% more products on each visit.

Sales of jogging bottoms, hoodies, T-shirts and cycling shorts sold particularly well and the company is scaling back its stocks of dresses in the run-up to Christmas in anticipation of a low-key party season.

The number of Boohoo shoppers rose by just over a third to 17.4 million and the company said it expected sales to rise by up to 32% for the year – up from the 25% growth previously anticipated.

Boohoo’s growth was partly underpinned by spending £167.1m on acquiring new brands including Oasis and Warehouse. John Lyttle, Boohoo’s chief executive, said the group was still actively considering further acquisitions, particularly in the US and Europe.

The surge in trade came despite well-publicised allegations about malpractice in Boohoo’s supply chain, which an independent report released last week found were “substantially true”.

The report found that Boohoo knew of “endemic” problems among its Leicester suppliers, including potentially life-threatening fire risks and failure to pay the minimum wage, but did “too little too late” to fix them.

The Trades Union Congress, the umbrella body for British unions, said the surge in profits would provide little consolation for those workers who had suffered in factories making clothes for Boohoo. It said unions should be given access to more workplaces and the government should make parent companies jointly liable for abuses at their subcontractors.

“Too often big firms hide behind the behaviour of their subcontractors,” said Frances O’Grady, the general secretary of the union group. “People deserve to be treated with dignity at work. The likes of Boohoo have no excuse.”

On Wednesday, Boohoo said it had a “determination to continue to support Leicester factories” but said it would be consolidating its business in the city to give bigger orders to fewer suppliers and the proportion of its goods made in the UK was likely to drop below 40% over time.

“Our business is founded on a test and repeat model, with the speed of our supply chain fundamental to its success,” Boohoo said. “The group remains confident that it can successfully embed all of the independent review’s recommendations into its business model, without impacting lead times or financial expectations.”

Lyttle said the company’s board accepted “we should have gone quicker” on responding to issues in its supply chain but said the company had established a programme to “make substantive, long-lasting and meaningful change that all stakeholders in the Boohoo group will benefit from”.

The retailer is setting up its own factory in Leicester, which is expected to open next year and employ 250 people. It is also launching a garment and textiles community trust to provide advice and support to garment workers in Leicester, and is switching from paper-based contracts with suppliers to an app-based system.

Boohoo is also convening a supply chain compliance committee overseen by a new director of responsible sourcing and is seeking an independent figure to oversee the implementation of recommendations resulting from the the independent review conducted by Alison Levitt QC on behalf of the retailer. Lyttle said he expected that individual to be in place by the end of 2020.

Levitt’s report found that Boohoo’s monitoring of the Leicester factories was “inadequate” because of “weak corporate governance” and called the failure to assess the risk to workers during the pandemic “inexcusable”.

Saint Laurent Spring 2021: The Tailoring Revolution Might Not Be Postponed After All