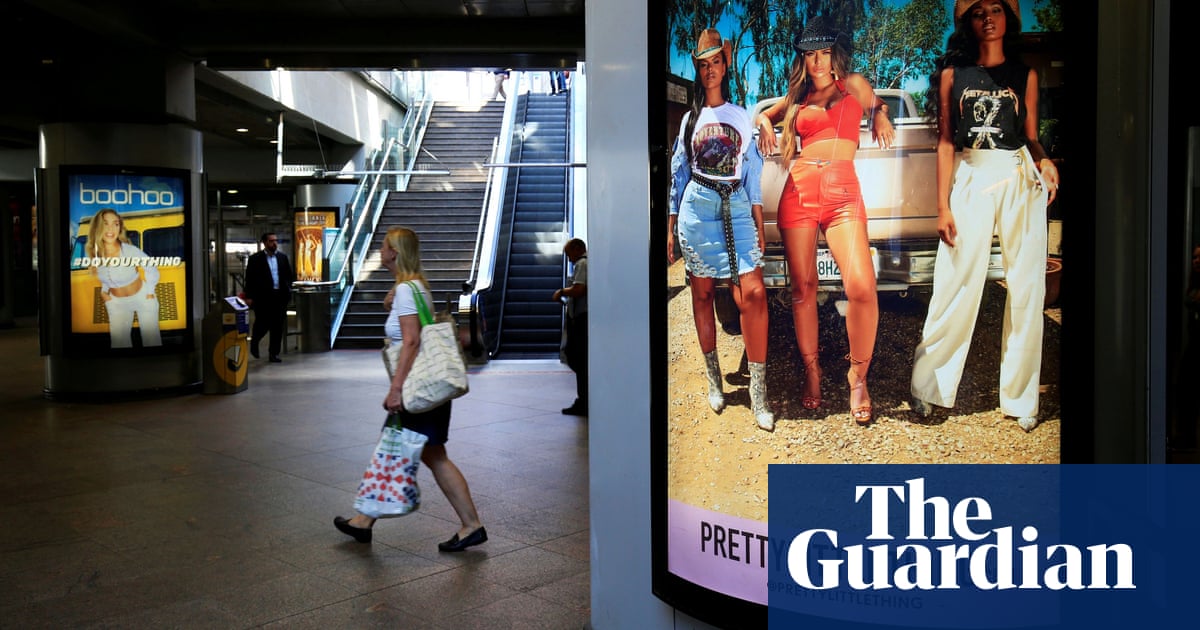 Shareholders in Boohoo are seeking answers from the company over conditions for workers supplying its garments after the online fashion specialist’s shares plunged more than £1.5bn in two days.

The company has lost nearly a third of its value since Friday afternoon after Boohoo said on Monday it was investigating claims that staff at one of its Leicester factories were paid as little as £3.50 an hour and were working without proper equipment to guard against Covid-19.

Boohoo’s sales have been booming during the coronavirus lockdown as consumers shifted to buying clothes online, but the company’s shares fell by 12% on Tuesday, extending the previous day’s fall.

Jupiter Asset Management, which owns a near 10% stake in Boohoo via its recently acquired Merian Global Investments arm, said it had been “actively engaging” with Boohoo over issues of supply chain management. “We have been given strong assurances by management that any suppliers found to be in breach of the company’s strict code of conduct will be terminated immediately and we will continue to engage with the firm regarding this situation,” Jupiter said in a statement.

Invesco, another of the company’s three biggest shareholders, said it would be investigating the “circumstances and validity” of reports that staff at one Leicester factory supplying Boohoo were paid as little as £3.50 an hour and were working without proper equipment to guard against Covid-19.

A spokesperson said: “While we don’t generally comment on rumours in the press about the companies we invest in, we take issues of company governance very seriously and will be investigating these reported concerns.”

Matthew Earl, managing partner of specialist hedge fund ShadowFall, which holds a short position in Boohoo – a form of bet against its share price, said it viewed the revelations as further evidence supporting concerns raised earlier this year. The fund issued a 54-page report highlighting governance issues at Boohoo in May. “The market finally seems to be coming round to our view that boohoo’s margins may not be sustainable if greater scrutiny continues to be applied,” Earl said.

Boohoo, which owns the Nasty Gal and Pretty Little Thing brands, said it would not hesitate to terminate its relationship with any suppliers found in breach of its code of conduct.

The Gangmasters and Labour Abuse Authority (GLAA) said on Tuesday it had joined with Leicestershire police, Leicester city council, the National Crime Agency, the Health and Safety Executive, Leicestershire fire and rescue and Immigration Enforcement to carry out inspections of garment factories in the city over the past week.

It said further visits would be carried out in the coming weeks but it had found no requirement for enforcement action so far.

GLAA head of enforcement, Ian Waterfield, said: “Allegations of labour exploitation are something we take extremely seriously and we will continue to take appropriate action to safeguard potentially vulnerable workers.”

The Sunday Times reported that alleged staff were working in hot and cramped conditions, without sufficient protective equipment and were paid rates below the minimum wage.

A company named as the supplier has since strenuously denied its involvement, saying it no longer works from the factory and no longer supplies Boohoo.

Concerns about Boohoo’s supply chain emerged less than a month after the company announced a bonus plan worth up to £150m for its bosses.

6 of the Most Luxurious Getaway Pads