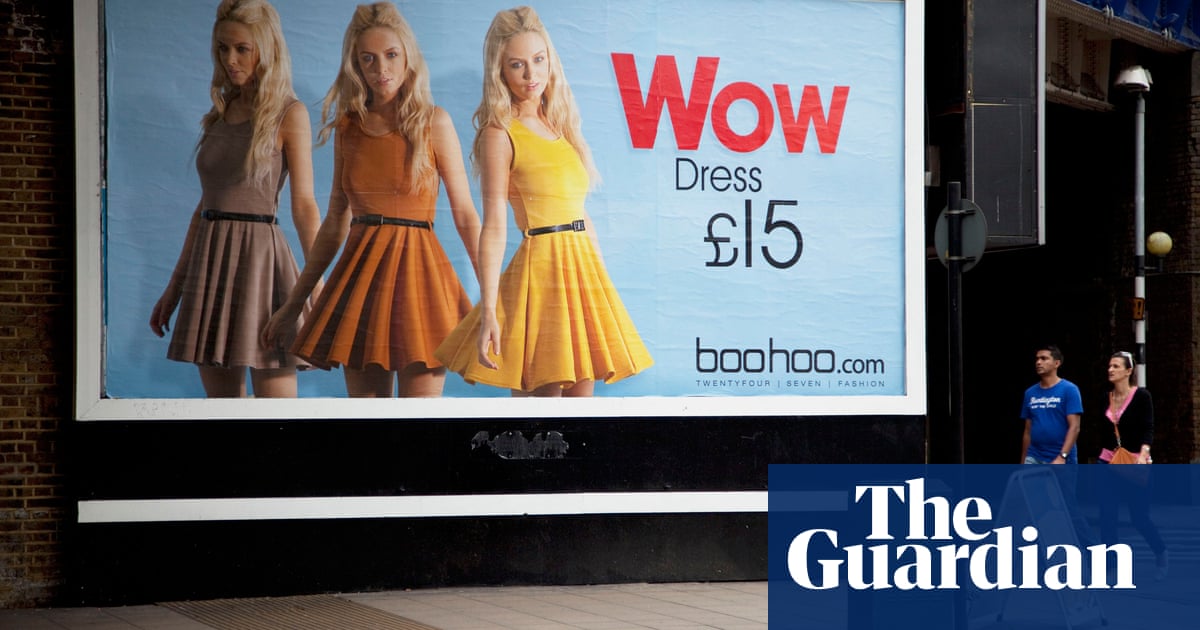 Shares in Boohoo Group rebounded more than 27% on Thursday after analysts and investors were reassured by the online fashion specialist’s plan to clean up its supply chain.

The company recovered nearly £770m in value after Boohoo’s City broker held a call with major investors in the UK and US on Wednesday night, after the market had closed, dealing with queries from more than 250 investors about plans to invest £10m to improve conditions in factories in Leicester, where 40% of its clothes are made.

News that agencies including the Gangmasters and Labour Abuse Authority had not found evidence of modern slavery in the Leicester garment factories was followed by supportive notes from analysts at influential firms including HSBC, Peel Hunt and Société Générale.

Anne Critchlow, an analyst at SG, wrote: “We view the recent share price fall as a buying opportunity and consider this week’s supply chain/low-pay controversy to be an isolated incident. We are also reassured to see Boohoo taking strong action to limit the risk of future controversies.”

The rebound came after almost £2bn was wiped off the value of the company in three days following allegations that UK factories supplying the company, which owns a string of brands including Nasty Gal and Pretty Little Thing, paid workers below the minimum wage and failed to protect them from the coronavirus outbreak.

News on Wednesday afternoon that the group’s top institutional investor, Jupiter Asset Management’s Merian Global Investors arm, had increased its interest in Boohoo to just over 10%, also reassured the City.

Analysts said Boohoo’s shares had largely been pushed up by small-scale investors taking advantage of the steep slide in the fashion chain’s share price to make an investment.

The price of shares was also bolstered as hedge funds, including PSquared Asset Management, which had taken short positions – a bet against a company’s share price – closed their positions after benefiting from three days of sharp falls in Boohoo’s shares.

Shares rose to 286p on Thursday, but that was around 27% below the 390.5p closing price on Friday before reports about problems in a factory supplying Boohoo.

John Stevenson, an analyst at Peel Hunt, said there was a recognition that the share price had dropped too far, given that Boohoo had made a serious pledge to tackle the problems in Leicester. He said that the group’s sales could take a hit, particularly if some key online influencers decided to step back from promoting Boohoo’s brands in the light of the revelations, but the effect would not be enough to justify the dramatic fall in its share price since Friday.

“People have seen it has gone too far,” he said. He added that investors had also seen that Boohoo was “clearly stepping up to the plate” with a package of measures to improve conditions in Leicester.

Who Should Design Brooks Brothers?