Skip to Content
Home / Business / Boohoo, the audits and an industry under the spotlight 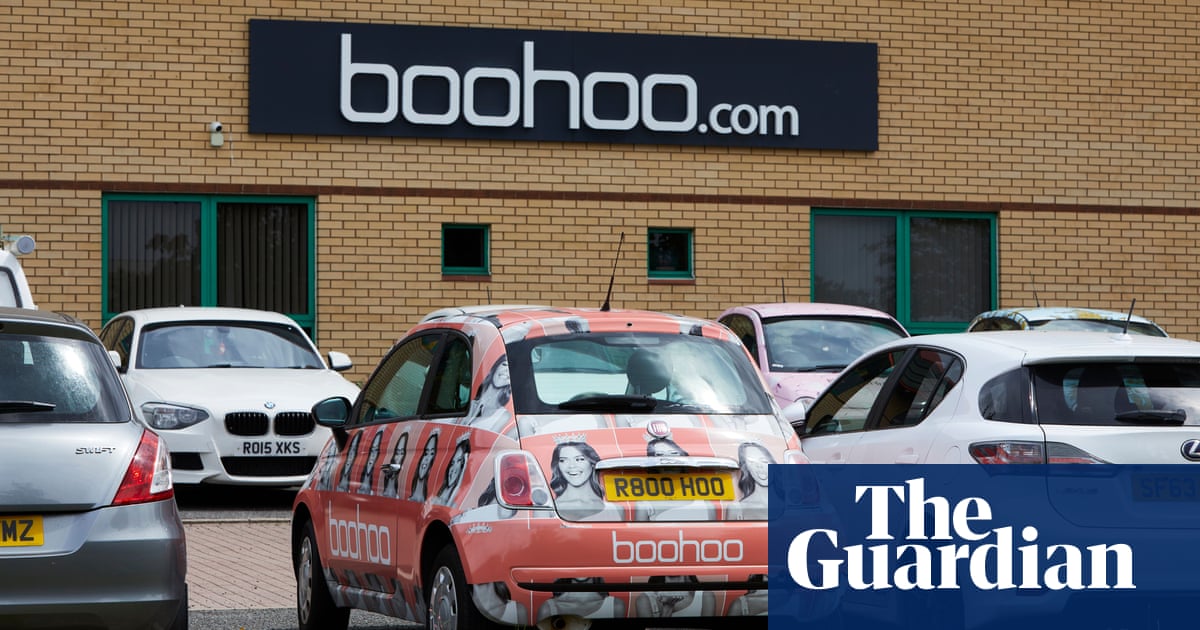 The Guardian’s investigation into the garment industry in Leicester uncovered a number of audit reports on, and whistleblower claims about, factories that supply Boohoo.

Produced over a four-year period, they offer an unprecedented glimpse into Leicester’s textiles industry – and snapshots of the processes and conditions at the factories when the audits were undertaken.

All of the 18 audit reports on Boohoo suppliers seen by the Guardian raise questions about minimum-wage violations at the time they were conducted. As well as red flags about the specific businesses in question, they challenge Boohoo’s claim that issues exposed over the summer were simply “the actions of a few”. There is no suggestion that Boohoo, which has its own oversight process, had access to the reports.

Asked about the findings, eight of the firms denied the claims in whole or in part, in some cases saying that they reflected circumstances at a particular moment that have since changed.

Another 10 did not respond to multiple requests for comment.

Here is a summary of the concerns raised at some of the companies – and their responses:

Onyx, which has about 50 employees, was accused in one recent audit of having inaccurate hours recorded for workers. The report also alleged that in some cases furlough money was not paid to workers and that holiday pay was not paid.

The company, which confirmed that it supplies Boohoo, said it had not seen the reports. It noted that it had installed a biometric clocking system a month ago and that workers were paid every four weeks and provided with payslips.

It said holiday and furlough entitlements were paid in full and it “vehemently denied” the claim that managers and workers had said full-time workers were recorded as working part-time. “We have never received a complaint from them and their feedback for us has been positive, as far as we are aware.”

This firm operated from the same premises as Onyx before it was compulsorily struck off earlier this year. Audit reports conducted in 2017 and 2018 include findings of inaccurate hours recorded, workers being paid in cash, incomplete payslips, workers not clocking in, workers not issued with P60s, fire safety issues, and Romanian workers being issued with contracts in English, which they did not understand. Its former director said the company “does not exist any more” and was wound up “due to unfortunate circumstances … [I have] no further comment to make”. Both they and Onyx said there was no connection between the two companies.

CTG, which identified Boohoo and PrettyLittleThing as its key customers, was accused in a 2018 audit of failing to maintain working-hours records, making it impossible to verify payment of the minimum wage. The audit found a worker’s passport had expired, and that the worker did not have the right to work in the UK.

CTG said the passport issue was the result of an oversight and led to the worker’s suspension until the passport was reinstated, noting that the company had since reformed its processes over the issue. It added: “Minimum wage is always paid … the company operates under the strictest ethical and industrial codes of best practice.” It said the welfare of its employees was paramount.

The company, which mainly produced leisurewear, faced concerns in a 2018 audit report that timesheets were not signed by workers and minimum-wage payments could not be verified. It later went into liquidation, owing more than £600,000 to HM Revenue and Customs, even as it paid almost all its other creditors, leading to its director, Mahomed Hanif Musa Patel, being struck off as a director, HMRC records show. He is still legally allowed to own a business and now part-owns a different firm not covered by the audit, Dariyai Products Ltd, which operates from the same premises producing women’s outerwear. Patel did not respond to the Guardian’s requests for comment last week.

The company, which sits in the heart of Leicester’s garment district, was accused in a 2017 report of failing to keep proper records of working hours, making it impossible to verify the payment of minimum wages. And the report found that one worker was missing their right-to-work documentation while others had not been verified by the factory. At the time, the company produced solely for Boohoo. There was no answer when the Guardian visited the premises recently, and no response to emails, while a member of staff who picked up the phone ended the call when asked for comment. The company was named this week in a Health and Safety Executive improvement notice, which it complied with, for failing to provide adequate washing facilities in toilets during the coronavirus crisis.

A recent audit of the company said records of working hours were inaccurate, with worker interviews claiming that staff paid for part-time hours were in fact working for longer, and therefore being paid below the minimum wage. It also said Gal Fashion was subcontracting for a Boohoo supplier at a price estimated to be below what would be realistic if staff were paid the minimum wage.

Jigar Patel, who has run the business since it was founded in 2018, said: “Everyone is paid properly, Boohoo checked and everything is fine” when approached by the Guardian. In a subsequent email the company said there were “some mix-ups due to human error” with its manual recording system in November 2019 and that the firm had recently installed a clocking-in system. Describing the allegations as outdated, they added: “There were no issues regarding minimum wage or concerns about employees getting paid. In 2018, the company had a national minimum wage audit carried out from HMRC and this was all fine.”