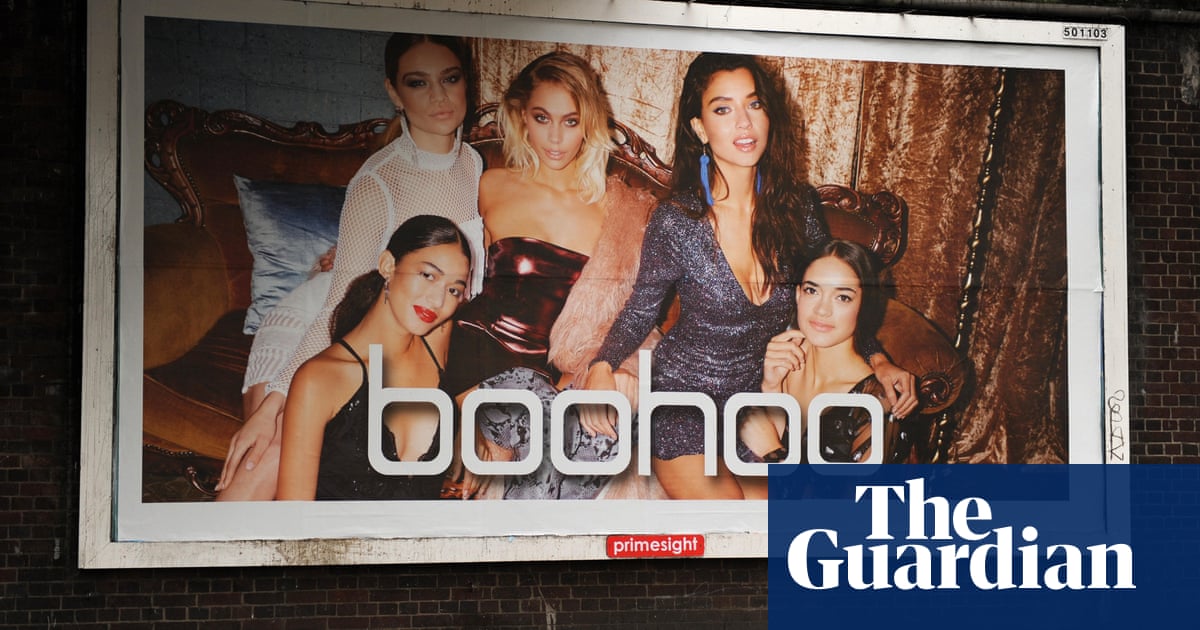 The online fashion retailer Boohoo has promised to “act decisively” on any recommendations made by lawyers investigating its UK supply chain, after it faced allegations that factories making its clothes in Leicester were paying workers below the minimum wage. So far, the company has not committed to publishing the full report.

The independent review is being led by Alison Levitt QC, the former head of law firm Mishcon de Reya’s white-collar crime unit, and on Tuesday the company said her full report would be ready by 15 September for the company to consider.

That is four months earlier than expected and comes after investors – who have seen the value of their shares fall by a third in the wake of a Sunday Times article – pushed for a speedier resolution. The group said it would “provide an update on the findings of the report” alongside its half-year results, which are due a fortnight later on 30 September.

The review’s purpose is to examine Boohoo’s “obligations and relevant duties of care in relation to the workforce in its Leicester supply chain”. Levitt is being assisted by a team of solicitors from TLT, a UK law firm, as well as two junior counsel. The methodology used, which will include a public call for evidence, is to be agreed by Levitt and TLT.

The main objectives are to ascertain whether the allegations are well-founded and, if they are, look at how closely the company monitored its supply chain in Leicester and had knowledge of the allegations. It will also consider the group’s compliance with the relevant law and make recommendations for the company to act upon.

While traditional high street clothing chains have struggled with the rise of online shopping, in less than 15 years Boohoo has gone from a three-employee operation to a business with sales of £1.2bn and a 5,000-strong workforce that ships millions of parcels a week. It now owns a stable of brands including PrettyLittleThing, Nasty Gal, Karen Millen and Warehouse.

However, the company’s share price has fallen sharply since an undercover reporter found staff allegedly being paid as little as £3.50 an hour in the factory, even though the minimum wage in Britain for those aged 25 and over is £8.72.

Brian Small, the Boohoo deputy chairman and senior independent director, said: “We are pleased to share the terms of reference for the upcoming independent review into our Leicester supply chain. We believe this demonstrates how seriously we, as a board, are treating the recent allegations into our supply chain.”

He added: “The group is committed to delivering the highest standards of ethics, compliance and transparency.”

Aneesha Sherman, an analyst at Bernstein, said: “Bringing the date forward is a positive for shareholders, creating a faster path towards getting some clarity and certainty on the magnitude of the problem, as well as outlining the steps that will be taken to resolve it.”