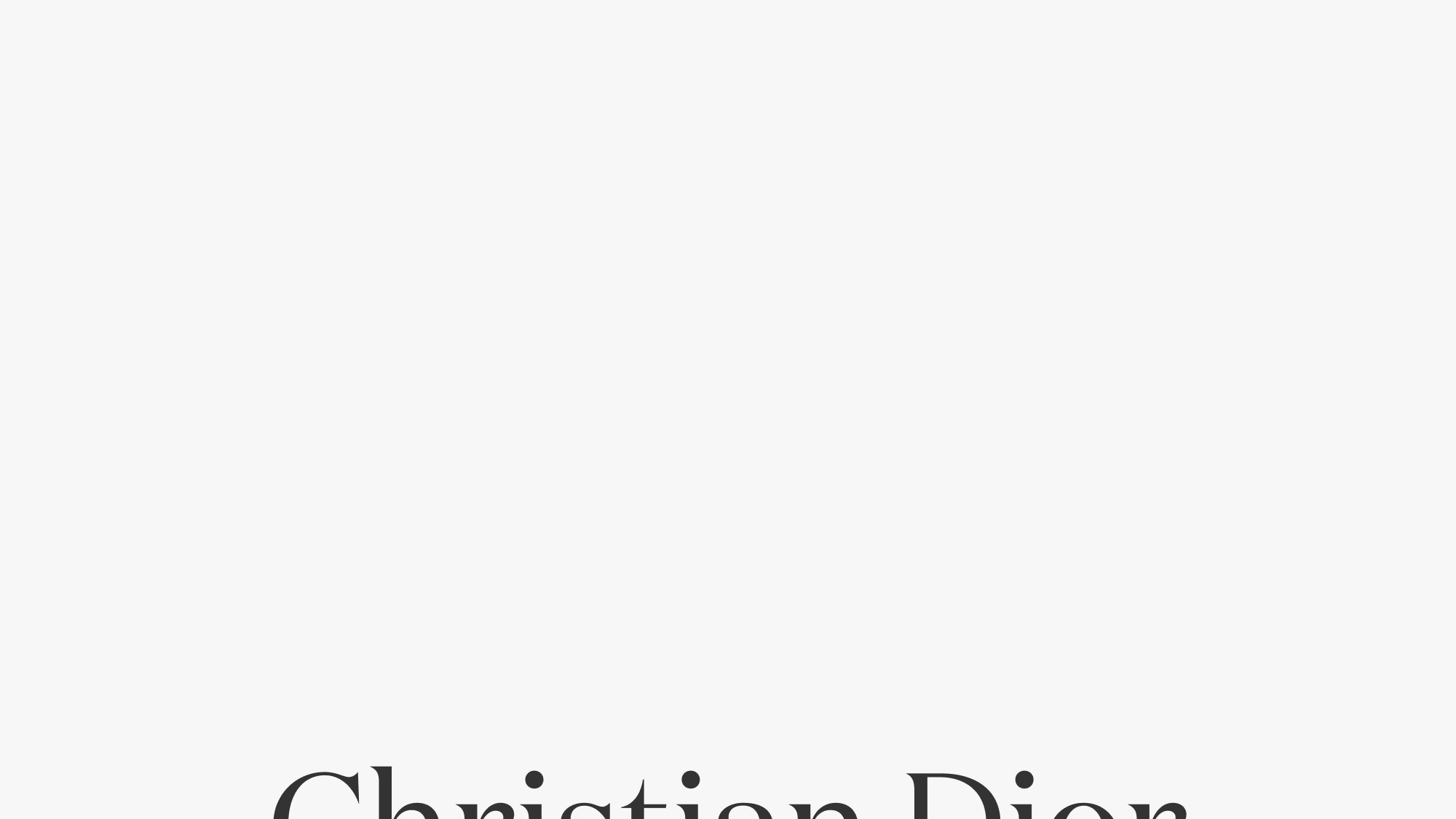 There was no traffic jam on the rue de Varenne, no walk through the Rodin Museum, no scrum of street style photographers waiting in its Garden of Orpheus, and certainly no giant tent behind it. Le confinement made the staging of a Christian Dior haute couture show and the experiencing of its grand rituals impossible. Instead, last Friday, Maria Grazia Chiuri was booked solid with Zoom calls. “It’s our first couture presentation online, so it’s something very unusual,” she said.

Chiuri enlisted her friend Matteo Garrone, the Italian filmmaker who directed last year’s Pinocchio, to create a short surrealist movie titled “Le Mythe Dior.” With no runway to design for, Chiuri’s concept for the season was Théâtre de la Mode. In 1945, amidst the devastation of World War II and with materials in short supply, Paris designers created clothes for doll forms one-third the size of their human female counterparts. Miniature dresses and tailleurs by 60 French couturiers and their mannequins were displayed at the Louvre and the exhibition was such a marvel—the clothes and accessories were made with such exacting care, with functioning buttons and handbags filled with tiny wallets and powder compacts—it went on to tour the world, raising funds for French war survivors in the process.

Can Fashion Photography Survive the Pandemic?

31 Best 4th of July Sales: TVs and Furniture from Amazon to Wayfair