Skip to Content
Home / Business / Factory audits: how they work – and what they reveal 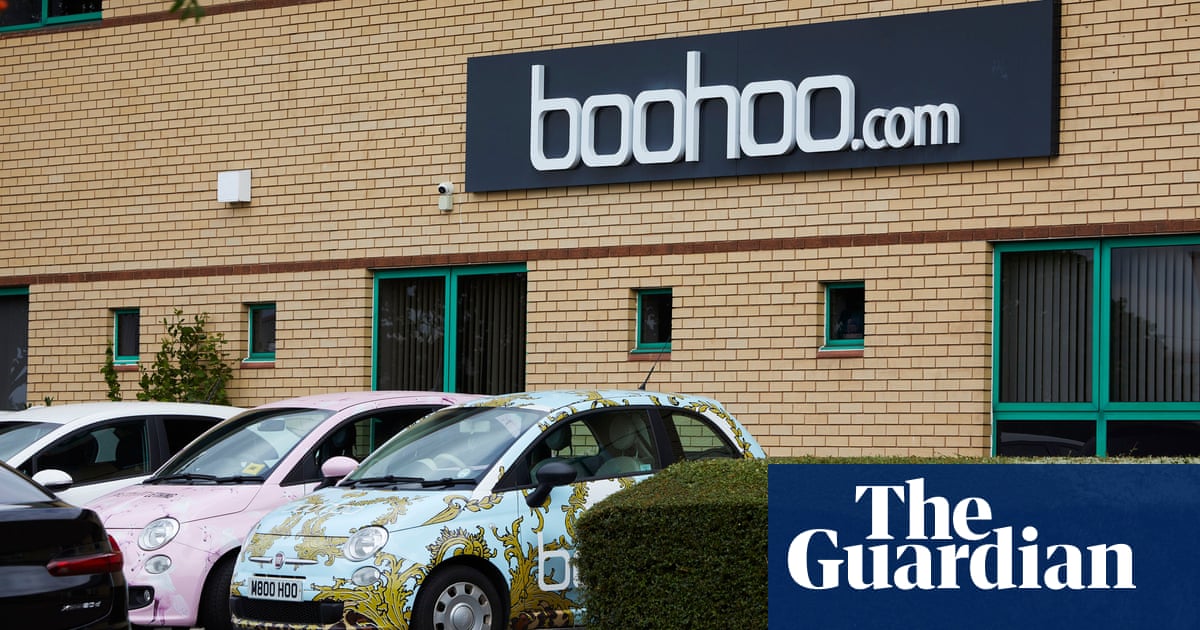 Why are audits important in assessing supply chain conditions?

Brands often outsource their manufacturing processes – but they need more than their suppliers’ reassurance that the conditions and practices in their factories are up to scratch. Regulators usually go into such sites only if they have reason to suspect wrongdoing. Auditing is supposed to ensure that workers’ rights are routinely respected – and give brands an ethical “seal of approval” to reassure investors and customers. In reality, there is huge variation in standards and approaches. While some audits entail genuine scrutiny, critics say others can be seen as tick-box exercises designed to give brands deniability if problems later emerge.

Why are they important in Leicester?

There are hundreds of factories In Leicester’s sprawling textiles industry, many of them subcontractors making clothes for a brand that might not even know they exist. Standards, output and even the locations of these businesses are notoriously hard to track, and whistleblowers who may not have the right to work in the UK themselves but are prepared to go to the authorities are few and far between. Social audits look at issues from fire safety to workplace discrimination to standards at subcontractors – and, crucially in Leicester, whether workers are paid the minimum wage.

What’s in it for the supplier?

Audits are a hoop that factories typically have to jump through if they want to get a contract with a particular brand. If they refuse to do so, they won’t get the orders. But if they participate and the results are positive, they may then wish to share the audit with other prospective buyers.

It depends on the brand. Some companies, such as Primark, are understood to have in-house teams that work exclusively on their behalf. Others, such as Asos, River Island and Marks & Spencer use a combination of their own teams and external specialists.

Are they all to the same standard?

Definitely not – but there are some common practices and benchmarks. Many fashion and textile companies have signed up to the Fast Forward programme, which means that auditors use a shared methodology and assess factories against set criteria. This will potentially identify compliant or leading practices, raise areas for improvement, or uncover serious issues. They may also be signed up to the Ethical Trading Initiative, an umbrella group that has a base code founded on the International Labour Organization’s benchmarks. Then there is the Smeta system, a template for audits that are then put on to the widely used Sedex platform for suppliers to share as they wish.

Boohoo has resisted membership of the ETI and does not subscribe to the Fast Forward programme. It has also refused to publish a list of its suppliers. It contracted the external auditors Verisio and Bureau Veritas in 2019 and has increased inspections in Leicester in recent weeks.

What shortcomings are there with audits?

Audits can be a critically important tool for businesses with a genuine interest in ensuring they have an ethical supply chain. It is important to note, though, that they provide a snapshot of issues at a particular time and may not account for subsequent changes in practices. Done badly, they can be a smokescreen for companies that have no serious intention of changing their ways.

Reformers are particularly critical of what they see as superficial tick-box audits carried out by inspectors under time pressure, and conducted at significant expense. These may, for example, examine a set of payslips and conclude that minimum wage is being paid, but fail to interview the workers who might tell them otherwise. In these cases, critics say, audits can be a lucrative whitewash, and there may be no incentive to report negative findings.

This means that while audits are vital, they may not be enough to gain a clear picture of the fair treatment of workers on their own.

The Best Menswear Sales to Shop Through the Long Weekend

The Guardian view on department store closures: end of an era | Editorial

This Week’s Coolest Sneakers All Come from Paris