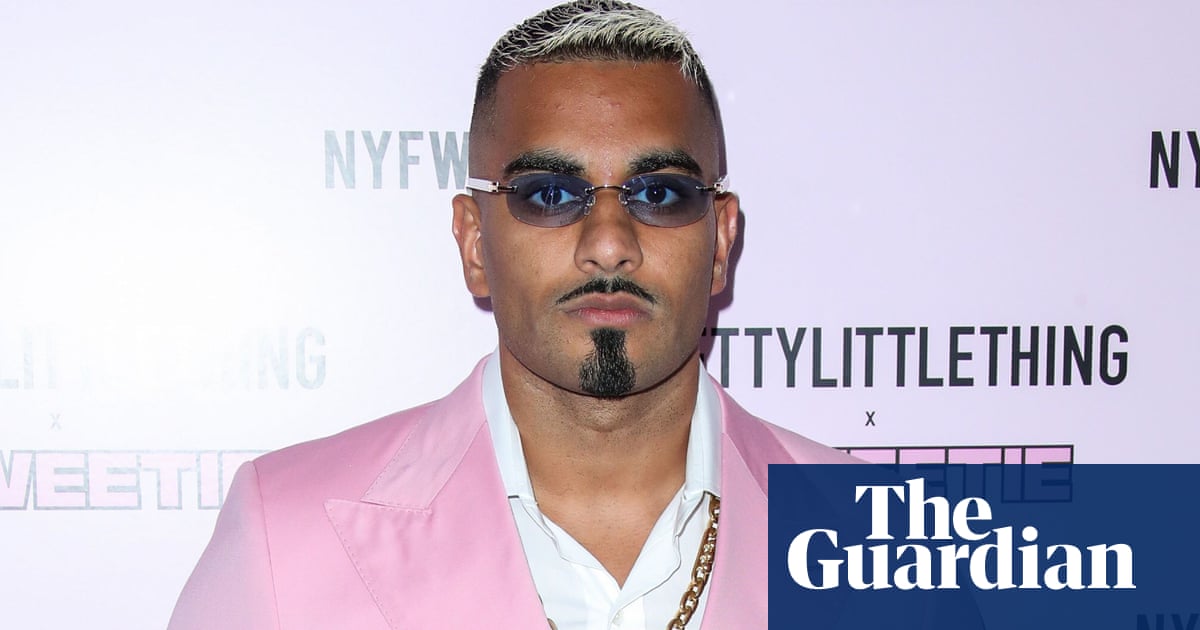 Boohoo has bought out a minority stake in its Pretty Little Thing brand for more than £260m just days after criticism over a potential deal.

The online fashion specialist said it was paying an initial £269.8m – potentially rising to £323.8m – for the 34% stake in Pretty Little thing owned by Umar Kamani, the son of Boohoo’s chairman and co-founder Mahmud Kamani, and business partner Paul Papworth.

The company said the acquisition would create “significant value for the group’s shareholders” and was an “important further step towards achieving its vision to lead the fashion e-commerce market globally by accelerating full ownership of a brand that is in high growth with enormous growth potential ahead of it”.

The deal appears to be an attempt to draw a line under criticism from the hedge fund investor ShadowFall, which this week published a note suggesting that a recent £200m fundraising effort by Boohoo could be handed over in dividends or buyout costs to Umar Kamani.

Shares in Boohoo had slumped about 12% since publication of the note, which suggested the buyout of PLT could cost nearly £1bn in 2022. ShadowFall also suggests the funds from Boohoo’s share placing could be used to buy up I Saw it First, an online fashion business set up by Jamal Kamani, the chairman’s brother.

Matthew Earl, the head of ShadowFall, who is known at the “Dark Destroyer” for the effect his research can have on companies’ share prices, said that in his view the PLT buyout announced on Thursday “raises more questions”.

“Above all, this is another example of the Kamani family reducing its ownership in the company largely using cash,” Earl said.

He questioned the relatively low valuation placed on the stake in PLT in the deal, in relation to the value of the group.

Earl also said that shareholders were likely to be bemused by Boohoo spending the proceeds of its £200m share placing on the buyout of PLT, when a detailed statement put out on Tuesday confirmed earlier statements that the funds would be used “to take advantage of numerous opportunities” in the global fashion industry. Boohoo did not mention the potential fast-forwarding of acquiring the PLT stake.

“To raise the money, suggesting that opportunities may emerge, but with no specific targets and then to buy PLT two years early is perplexing,” Earl said.

Boohoo said that after the PLT acquisition it retained a strong balance sheet that would enable it to continue disrupting the fashion industry and take advantage of “numerous M&A opportunities that are likely to emerge in the global fashion industry over the coming months”.

Aurora James Expands 15 Per Cent Pledge to Include Canada

Winter Coats: We’re Not Going Anywhere This Winter—So Why Do I Want to Buy a New Coat So Badly?

Glimpses of an Ancient Fire-Walking Ritual in Northern Greece