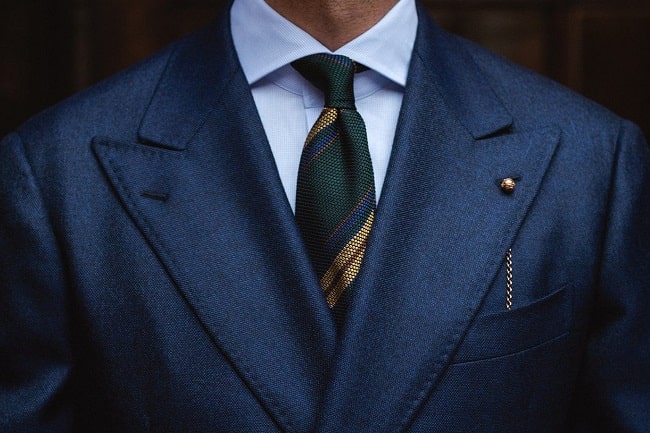 If you didn’t read the article yourself, you may have seen it shared on social media: earlier in November, the Wall Street Journal claimed that formal dressing is making a comeback, after many have spent the past few months in loungewear or dressing up their top half for Zoom calls.
It’s easy to say we told you so. Especially as momentum builds around a vaccine and many individuals think about returning to a semi-normal life again, the question of “What will I wear?” has reared its head. At the same time, the relevancy of men’s suiting has come into question during the pandemic, particularly as major US retailers file for bankruptcy and, in the UK, Savile Row sees declining business.
Months ago, a backlash to casual dressing was predicted. and in a moment where you’re saying, “Well, obviously,” because track bottoms and sweats only have so much mileage, that time is likely now.

Tips for Staying Healthy in the Modern World

Are Fashion Brands Keeping Up With Modern Men