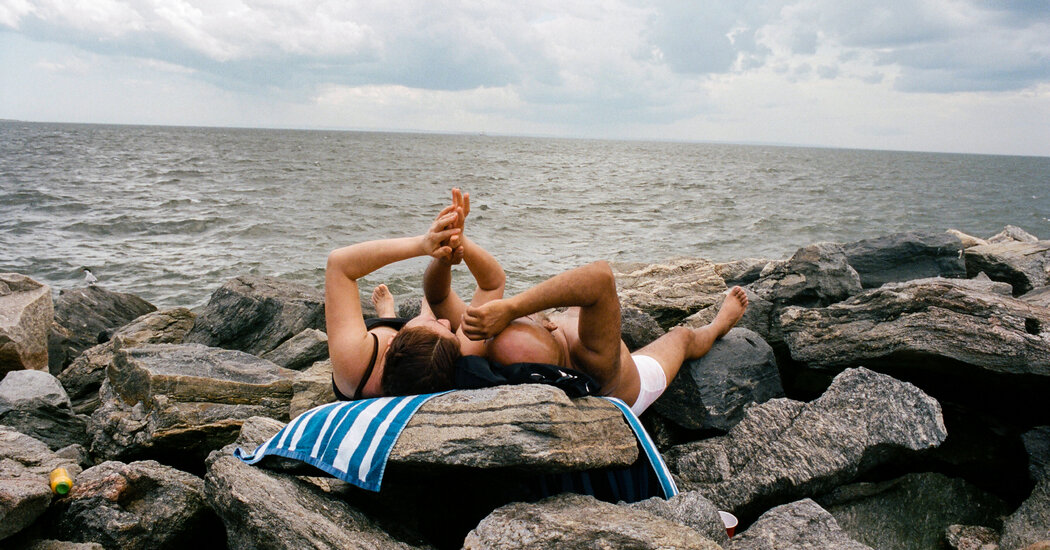 Imani Baucom, 29, a teacher in Washington, D.C., has been fantasizing about taking a trip to the Dominican Republic to see a class of fifth graders she taught some seven years ago. They’ll be graduating from high school this spring.

Outsize fantasies like these are, at their root, similar to simpler ones — a date, a cocktail, the ability to eavesdrop again — in that they are all expressions of an intense human need to connect.

“They are fantasizing about what they’re missing right now,” said Deirdre Barrett, a psychologist who teaches at Harvard Medical School. “These daydreams serve as a substitute, which gives them some of the pleasure the real experience would.”

Hold On to Hope

At a time in which many people have lost loved ones, or are struggling to pay their bills, feed their families and hold on to their homes, fantasizing about better times is not necessarily a given.

“We forget that imagination isn’t just about the positive,” said Peg O’Connor, a professor of ethics at Gustavus Adolphus College in Minnesota. “To always think of imagination as a good thing is a danger. A lot of people can’t imagine good, joyful hopeful things because they are not able to or their lives have had so much difficulty that it feels foolhardy to.”