Skip to Content
Home / Fashion / Women's Fashion / I Clean Out My Closet Twice a Month, But I Never Get Rid of These 8 Things 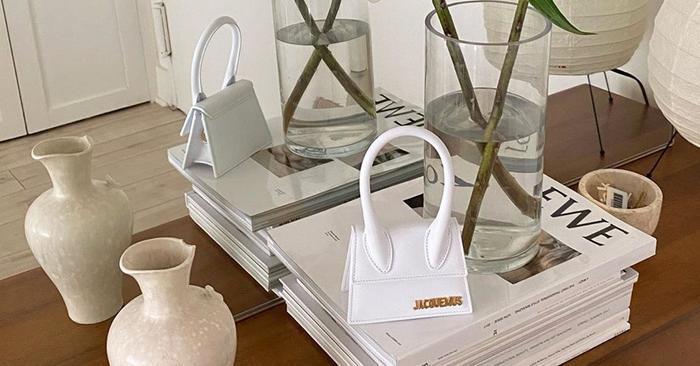 I’ve always been big on cleaning out my closet and decluttering my space in general, but as we recently discussed, I’ve been on even more of a kick lately due to the extensive amount of time I’ve been spending at home. However, sharing some of the items we have purged from our wardrobes actually got me thinking about those pieces which I rarely, if ever, give the boot—and why.

I didn’t notice it at first, but once I made a list, it became painfully clear that among the eight categories you’re about to read about below, there’s actually one common theme: They always come back (or never go out of style in the first place). That’s right. While items such as belts and eveningwear may seem more or less relevant over time, when you do need them, the versions you already own should typically do the trick. In other words, they’re less susceptible to the trend cycle and don’t need to be replaced as often, so rather than selling them and having to buy them again later, just keep the styles you own. To read about and shop all the categories that made the cut, just keep scrolling.

The Lee Pace Guide to Pulling Off Cropped Pants

The Chicest Outerwear For Anywhere