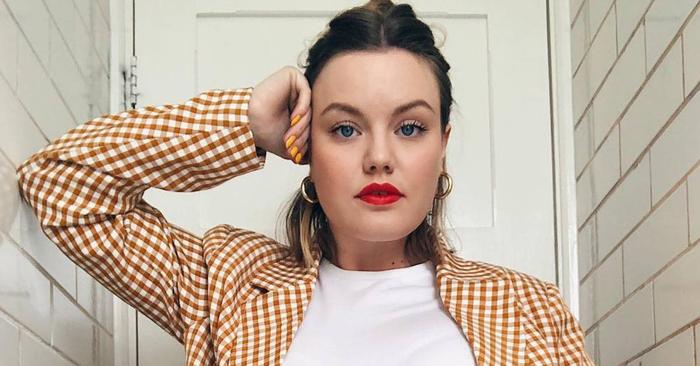 I recently received an email from a bra company that revealed more women are a true DD than they realise. How true is this, though? Have we all been wandering around in our B cup bras—which used to be the average—when really we should be wearing a 32DD? Are women really that much bigger in the cup department? I hadn’t been measured for a bra since having a baby over a year ago (the fluctuations post-baby mean I would end up buying a new bra so regularly it would bankrupt me, hence the delay), so I decided to get myself measured. And what do you know? I’m a DD.

To investigate further, I spoke to two bra fitters, Elsa Gedion from Chantelle who works across various department stores from Selfridges to John Lewis, and Clare Bosche, an in-house bra fitter from Selfridges who’s fitted over 1000 women. Both told me, anecdotally, that the average bra size of women has gone up, and the most popular bra size they fit is DD.

While this is just two bra fitters, it’s worth noting that The Telegraph also reported similar findings earlier this year. Both Clare and Elsa said there were several reasons why this is the case. From the whole nation being bigger in general to the rise in plastic surgery, our cups are changing. Not only that, but bra brands have also taken note. Even more fashion-led brands, says Clare, are now starting to offer DD cups. (Surprising, since it used to be much harder to find brands that stocked the size.)

The Best BB Creams That Blend Into Your Skin Like Whoa

What to Look for in a City Car