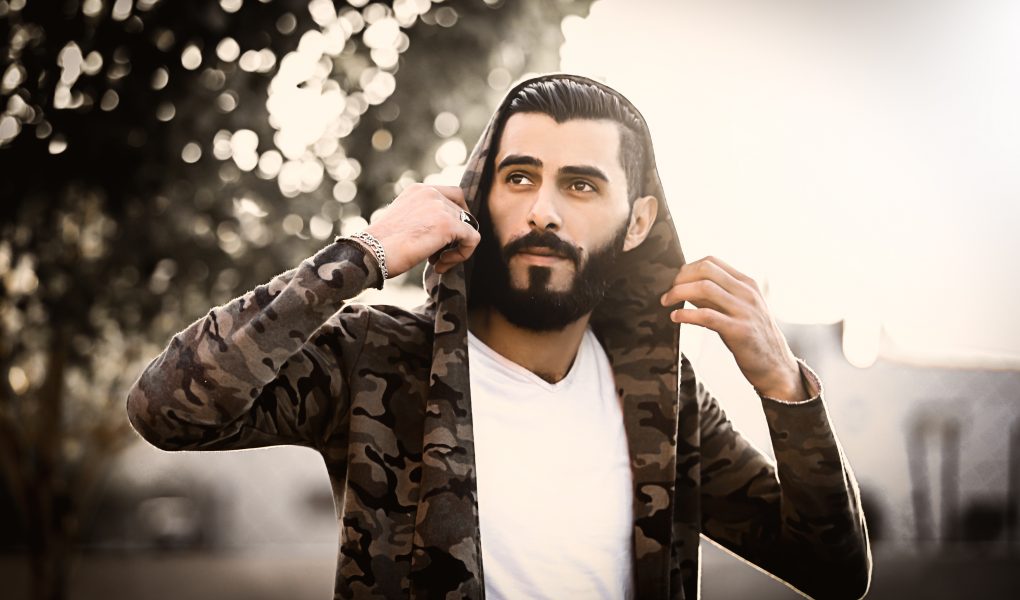 Camo print has become something of a staple in menswear over the years. It’s a pattern that has come out of hiding, figuratively and literally, from its military origins to its infiltration of the streetwear scene. Originally designed to go unnoticed, wearing camouflage today is all about standing out.

The print itself is thought to have been designed by French painter Lucien-Victor Guirand de Scevola at the beginning of the First World War to help disguise the French military during combat. It caught on quickly, and soon after, both the British and US military replicated the design, putting their own spins on it.

Now over 100 years later, despite its intentions to help its wearers blend in, its purpose in fashion is for anything but. As a statement, camo is no longer solely a military reference, either – it brings to mind subcultures as diverse as skinheads, Pitti peacocks and hip hop, as well as the wider streetwear community and the high fashion world.