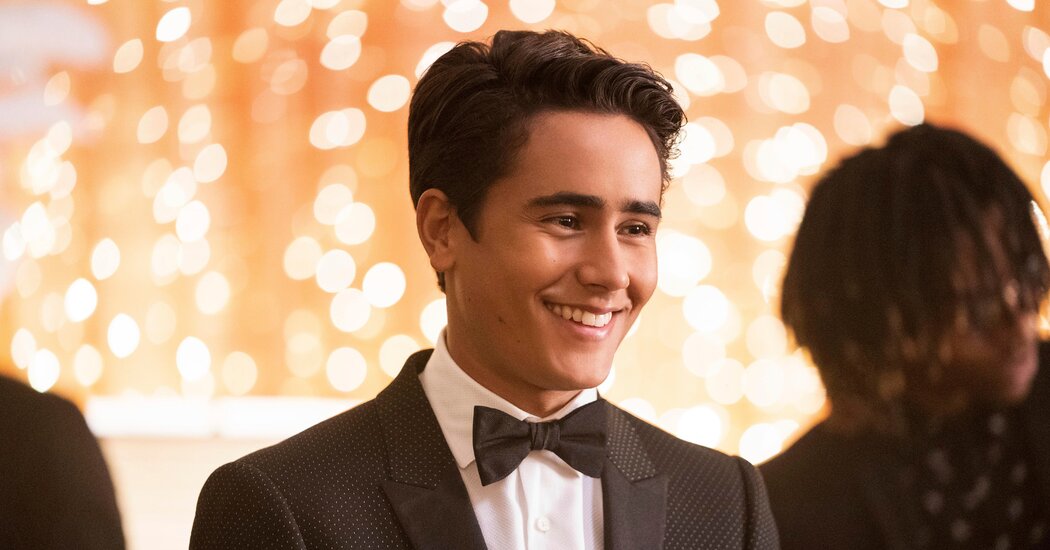 For the first time in five years, L.G.B.T.Q. representation on television decreased, an annual report by the L.G.B.T. advocacy organization Glaad has found.

The percentage of regular characters scheduled to appear on prime-time scripted broadcast television who identified as lesbian, gay, bisexual, transgender or queer decreased to 9.1 percent in the 2020-21 season, from the previous year’s record high of 10.2 percent. The number of recurring L.G.B.T.Q. characters — people who make multiple appearances in a series but are not part of the main cast — is about the same as the previous season (31 this year, compared with 30 in the prior year).

The findings were published on Thursday in a report called “Where We Are on TV,” available at Glaad.org. It assessed representation in the 2020-21 season, defined as broadcast, cable and streaming shows expected to premiere new seasons between June 1, 2020, and May 31, 2021.

Across those platforms, the 2020-21 season includes 360 L.G.B.T.Q. characters, down from 488 in the 2019-20 season, the report found. But the numbers had been expected to drop because the coronavirus pandemic caused networks and creators to pause production on several shows and affected the development of series that feature L.G.B.T.Q. characters, among them “Euphoria” and “Killing Eve,” that were not included in the research period.

Scripted cable programs demonstrated the largest decrease in L.G.B.T.Q. representation: Primetime series in the 2020-21 season feature 81 regular L.G.B.T.Q. characters (down from 121 last season) and 37 recurring ones (down from 94). Original series premiering on the streaming services Amazon, Hulu and Netflix include 95 such series regulars (down from 109) and 46 recurring ones (up from 44).

For the first time, the report found, more than half of L.G.B.T.Q. characters on prime-time scripted cable series were people of color (broadcast had already achieved that figure). Streaming was the only platform in which white L.G.B.T.Q. characters (51 percent) outnumbered nonwhite ones.

Representation of women remained unchanged at 46 percent of series regulars on broadcast television, but they are still underrepresented, as they make up 51 percent of the U.S. population, according to the Census Bureau.

The percentage of regular characters with a disability increased slightly, to 3.5 percent from last year’s 3.1 percent, but still underrepresents the estimated 26 percent of adults in the United States who have disabilities.

The CW is the most inclusive broadcast network, according to the report, while FX tops the cable networks and Netflix claims the title among streaming platforms.

Sarah Kate Ellis, the Glaad president and chief executive, said the shifting cultural and political landscape presented “an opportunity to break new ground with stories” and to create characters who “do not reinforce harmful stereotypes.”

“Representation matters more than ever as people turn to entertainment storytelling for connection and escape,” she said.