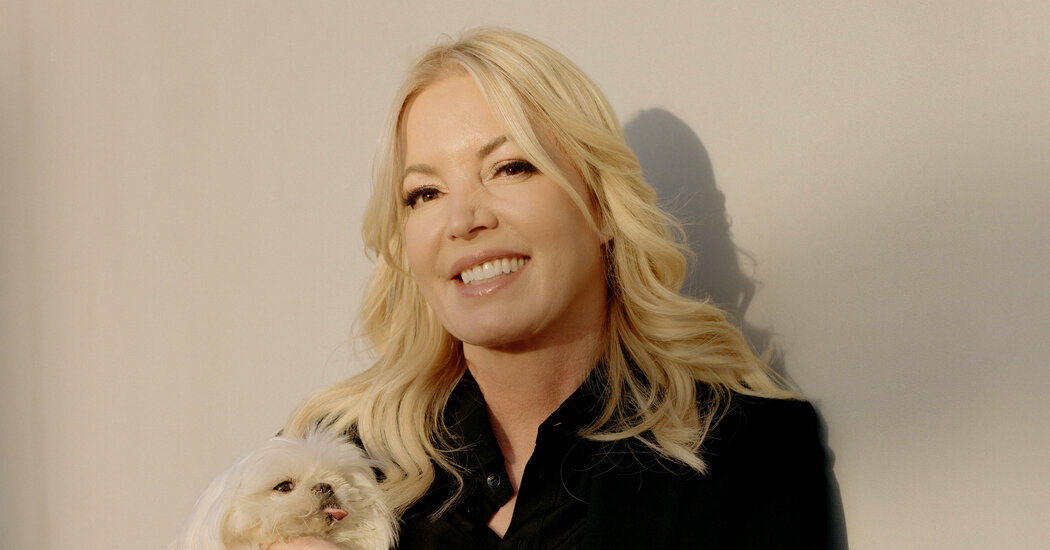 This drew the ire of her brother Johnny. “I read in the paper that my brother is fired, publicly,” Johnny Buss said. “I called my brother and he said, ‘I had no idea that Jeanie could fire me in the first place.’” A legal brawl between the siblings cemented Jeanie’s control.

Johnny, the owner of the Ice House Comedy Club, said he now isn’t speaking to his brother Jim and maintains an emotional distance from the management of the family business and from the sister in charge. “Jeanie really matured in the last two years, to a point I’m really proud of her, but it doesn’t mean I’ll talk to her much,” he said. (A lawyer for Jim Buss could not be reached for comment.)

Ms. Buss makes no apologies. “My dad had his children, but the Lakers was his baby,” she said. “My father said, ‘You are ultimately in charge, you have to protect the baby.’”

Hiring Mr. Johnson, she said, “put us back on a path to stability and respectability.”

But in 2019, less than a year after he helped to sign LeBron James, Mr. Johnson quit, telling the press before Ms. Buss. “If I talked to her first,” said Mr. Johnson, “I would have never stepped down, that’s why I had to do it the way I did it. We would have been in the room crying together.”

His exit — “the Magic abdication,” as Mr. Jackson called it — drew all the media scrutiny of royal family drama.

“I wish it had been handled less publicly,” Ms. Buss said. But she showed herself to be the club’s steady leader amid crushing pressure: the death of Mr. Bryant and a pandemic that pushed the grieving team into an isolated bubble, away from family and detached from a civil rights movement of personal relevance to many players. “I get a lump in my throat just thinking about what the players did under the most difficult circumstances,” she said.

30 Zoë Kravitz Outfits That Are Worth Looking Back At

Introducing Bentley Beyond The Collection