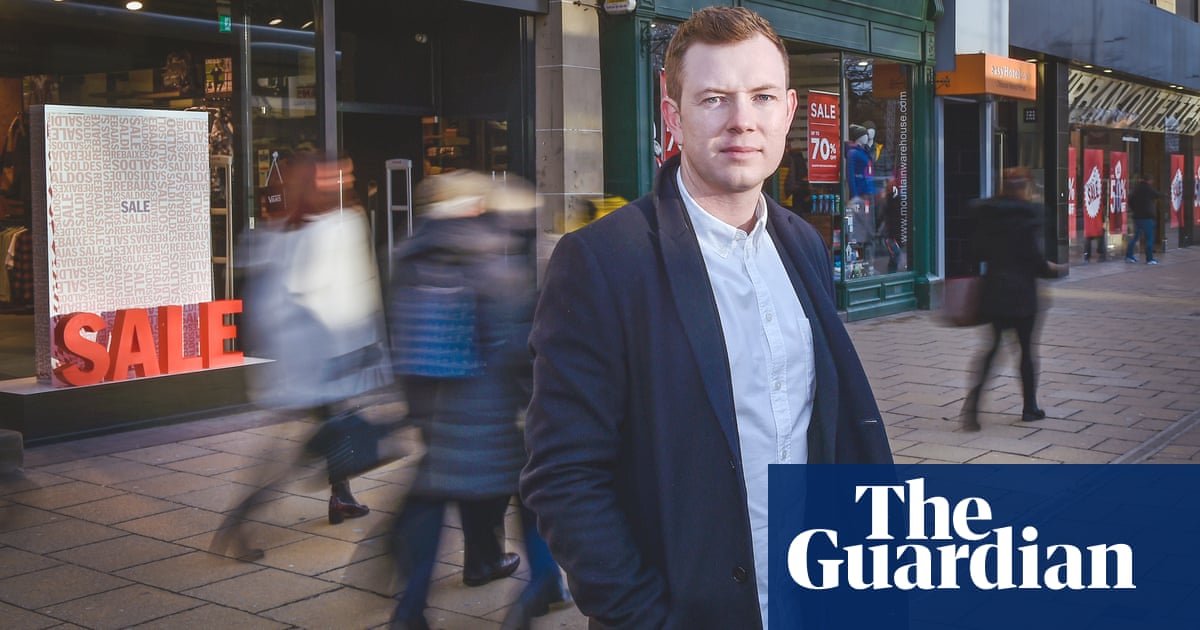 It’s not fashion shopping as we know it: shoppers provide details of their age, gender, size and colour preferences, and hand over £39. A few weeks later a box arrives on your doorstep containing at least three items, with full ticket prices adding up to at least £70, that were once destined for stores like Topshop.

This is coronavirus crisis fashion shopping. The fashions come direct from the Bangladesh factory where the items were made and the mystery boxes are designed to provide a financial lifeline to the businesses and workers who supply big high street names.

After fashion stores were forced to close their doors in the government shutdown, western brands including Sir Philip Green’s Arcadia, owner of the Topshop and Dorothy Perkins chains, as well as Primark and Edinburgh Woollen Mill cancelled or suspended £2.4bn of orders from factories in Bangladesh as they scrambled to reduce their losses.

In total, an estimated £10bn of clothing has piled up in warehouses during the lockdown. Some retailers have also been accused of demanding hefty discounts from suppliers, cancelling orders or withholding payment for goods already shipped.

More than a million Bangladeshi garment workers were sent home without pay or lost their jobs, while factories were left with mountains of excess stock which could be destined for landfill.

Lost Stock, set up by Edinburgh-based entrepreneur Cally Russell, the founder of fashion shopping app Mallzee, allows shoppers to buy a box of clothing directly from the manufacturers, with almost 40% of the proceeds of each box donated to Bangladesh through a non-profit organisation based in the country. It is enough to feed a Bangladeshi family for a week.

“We can connect consumers directly to manufacturers and workers, while the middle bit of the supply chain isn’t working just now because stores are closed and they can’t take in that stock,” Russell said.

Instead more than 68,000 consumers have bought a box since the initiative was launched less than a fortnight ago.

Russell thanks word-of-mouth for helping them to surpass their target, and says Facebook has been the biggest driver of sales.

“A lot of people like buying clothes, but at the moment some of them don’t want to buy clothes as they feel guilty. People love the fact they don’t know what’s in the box, someone said to me today they feel like they have bought their future self a present,” he says.

A Lost Stock box costs £35, plus £3.99 postage, and will contain at least three tops with a recommended retail price of £70.

The clothing boxes will contain tops, T-shirts and shirts rather than trousers – because a perfect fit isn’t necessary.

Over a third of the cost of each box (37%), almost £13, is then directly donated to Bangladesh though the Sajida Foundation, which has been donating food and hygiene parcels in the country during the Covid-19 outbreak.

Lost Stock will pay $11 (£9) for the garments in each box, but provides a breakdown of the cost of each box on its website, including logistics and marketing.

Russell isn’t saying exactly which high street retailers had ordered the items which will end up in the boxes. The brand labels will be removed in Bangladesh, before the items are shipped to Europe, to be picked, packed and sent to consumers in six to eight weeks.

“It is all spring summer stock so we want it to get to people for summer. If you order a box now chances are you will have it towards the end of June or start of July, we are doing everything we can to make it as fast as possible.”

Shoppers returning goods bought online poses a logistical challenge even for established retailers. Under the UK’s distance selling regulations, Lost Stock will have to refund any customers who are not satisfied with the contents of their box.

However Russell hopes that shoppers will swap items they do not want to keep with other users, or donate them to charity.

Lost Stock says it is not certain if it will make a profit from the venture, but given the success so far, it is considering introducing boxes of childrenswear.

Russell adds: “We are quite far from our upper limit, there is so much stock out there.”

How To Get Rid Of Ingrown Hairs: The Expert Guide

Why Seiko 5 Is the Biggest Cheat Code in Affordable Watches

Carolyn Murphy Is Going Live With Ferragamo For Mother’s Day