Skip to Content
Home / Fashion / Louise Linton, Wife of Steven Mnuchin, On Her New Movie ‘Me You Madness’ 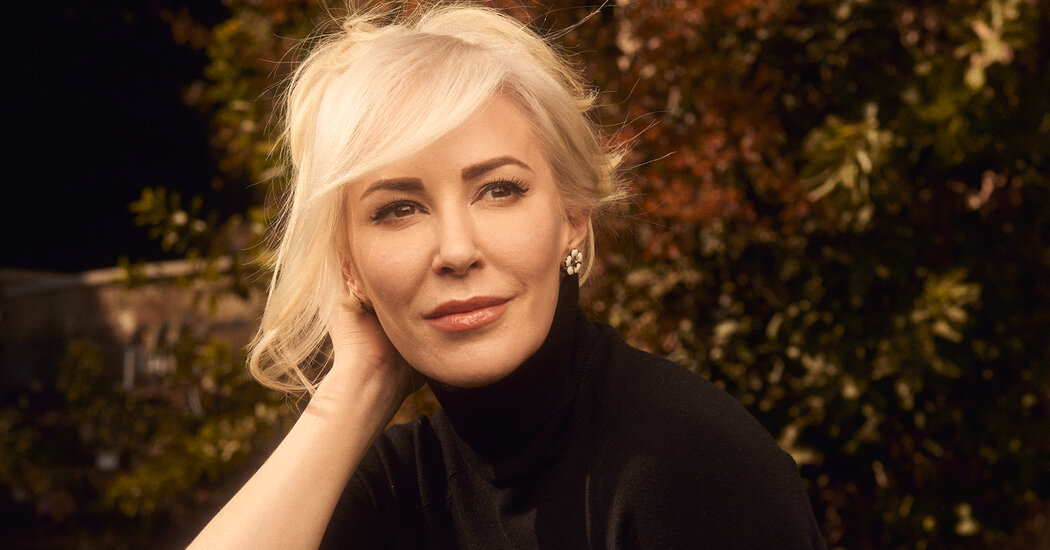 The next year, she got a part in “The Echo,” a low-budget horror movie, but the film’s director later said she was only cast after her first husband, the Beverly Hills lawyer Ronald Richards, wrote a check. “We put $50,000 into the film, and I still had to audition for the role!” Ms. Linton said later in an email. “Had I known back then what I know now, I would have put money into a better movie!”

In total, Ms. Linton, who Maxim magazine once called “the hottest thing to come out of Scotland since microwaved haggis,” has played about 20 roles in films and television shows, none particularly notable. (While building her acting résumé, Ms. Linton earned a law degree in 2012 by going to night school. She never took the bar exam. “I went to law school so I could have a legal background for producing, not because I wanted to be a lawyer,” she said.)

With Stormchaser, Ms. Linton is trying to take control of her Hollywood destiny. She starred in the company’s first movie, “Intruder,” as a cellist who battles a murderous stalker. Other planned films include “Serial Daters Anonymous,” about a witty columnist who goes on a retaliatory dating streak after discovering her fiancé cheated. “Slay” is about an actress who seeks violent revenge on internet trolls. (That one, Ms. Linton said, is a clapback.)

But the immediate bet is “Me You Madness.”

“It’s quite cutting-edge and even a bit experimental,” said Reinhart Peschke, the film’s cinematographer. “I hope people see this movie and realize that Louise is way underrated.”

Ms. Linton said her screenplay was inspired by classic femme fatale movies like “Leave Her to Heaven” and “Double Indemnity.” Catherine takes her name from Sharon Stone’s character in “Basic Instinct.” An array of other movies influenced “Me You Madness,” including “Footloose,” “Flashdance,” “Atomic Blonde” and “Neon Demon.”

“If you’re thinking this is a straight ripoff of ‘American Psycho,’ in some ways you may be right,” Catherine says. “But this is a woman’s tale.”