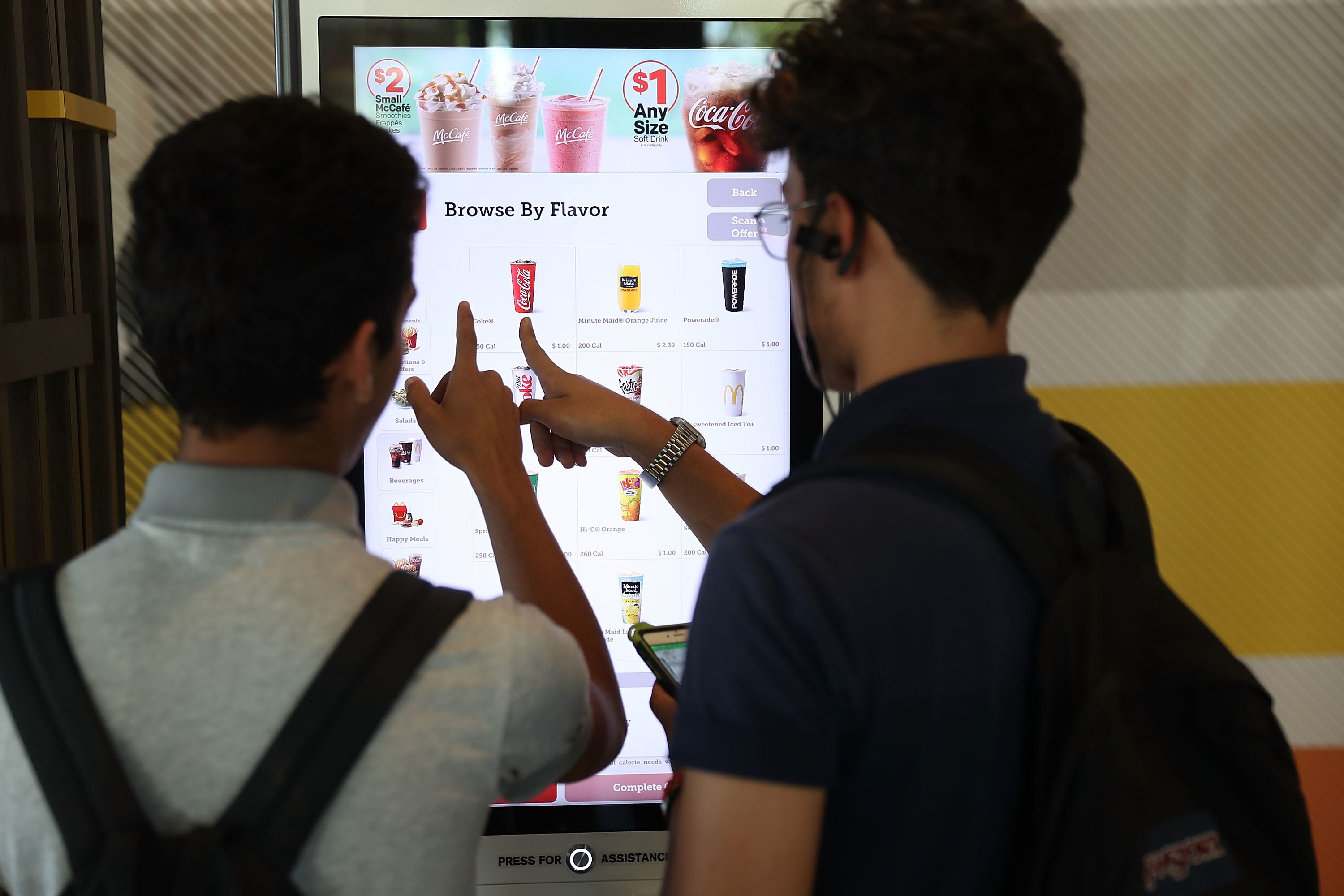 Customers use the digital screen to place an order at a McDonald’s restaurant.

The coronavirus pandemic led McDonald’s to scale back its menu and shelve any menu additions.

Now, as the fast-food chain slowly reopens U.S. dining rooms, it’s looking to bring back some menu items, according to CEO Chris Kempczinski.

“We will certainly add things back to the menu. Whether it goes all the way back to where we were pre-Covid, I think that’s probably unlikely,” Kempczinski said Tuesday during a virtual Evercore ISI investor conference.

“But I think that it’s equally unlikely that we’ll stay with the current menu because the customer is looking for a broader array of menu items than what we currently have,” he added.

The limited menu helped McDonald’s fill drive-thru orders quickly, even if its kitchens were short staffed. It cut certain items that were more complex or didn’t sell as well and limited breakfast to only morning hours. About a year ago, the chain had phased out some items, like its line of premium burgers, in a bid to speed up its service times.

McDonald’s management could face some pushback from franchisees. The board of the National Owners Association, an independent advocacy group for U.S. franchisees, said in early June in an emailed update to the association’s members that keeping menus simplified was its top priority.

The company is also thinking about how to launch new menu items. As consumers spent less money at restaurants and McDonald’s same-store sales declined, the company shelved some of its plans.

“In the U.S., this is going to be up to Joe Erlinger, our U.S. president, working with the local owner-operators there to figure out the right timing to go do this,” Kempczinski said.

Kempczinski appeared to refer to a delayed launch of its chicken sandwich, which was created to rival those of Chick-fil-A and Popeyes Louisiana Kitchen. McDonald’s tested its Crispy Chicken Sandwich in two markets in December and January.

“We certainly believe that there’s a big opportunity for us in chicken, but wasn’t the right time to go after that,” Kempczinski said.

Other halted plans included news around baked goods and breakfast, according to Kempczinski. Consumers have been eating more breakfast at home due to the pandemic, and lost breakfast sales accounted for more than half of McDonald’s U.S. same-store sales declines in May.

Stifel analyst Chris O’Cull wrote in a note to clients that recovering breakfast sales will become a “critical factor” for future revenue and profitability.

“Prior to COVID, breakfast represented 25% of US sales, and was [McDonald’s] most profitable daypart, primarily due to beverage margin,” O’Cull said.

Shares of McDonald’s were up less than 1% in afternoon trading after the company reported that its global same-store sales fell almost 30% during the first two months of its second quarter. The stock, which has a market value of $147 billion, has fallen 3% so far this year.