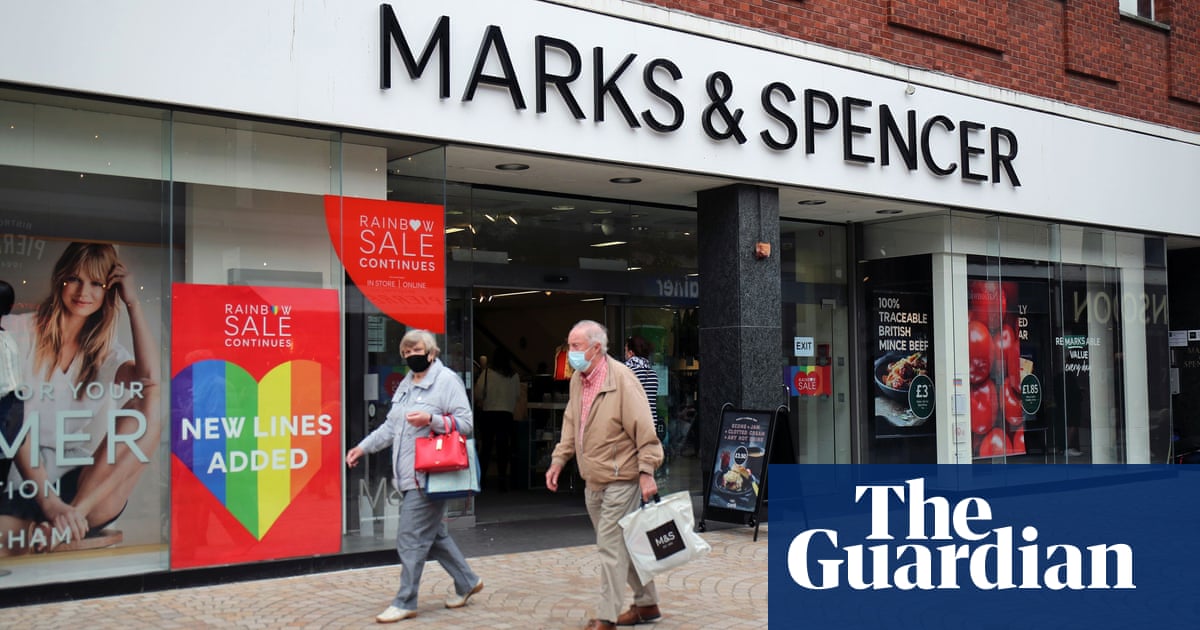 Marks & Spencer will this week bring back its popular UK “shwopping” scheme which is aimed at keeping clothing out of landfill, six months after it was mothballed because of coronavirus.

Customers can from Thursday donate their unwanted clothes, shoes, bras and accessories of any brand or condition in 287 stores with clothing sections.

The scheme, launched in 2012, is part of the retailer’s Plan A programme and an expansion of a partnership with Oxfam, which began in January 2008 and has led to more than 35m items being donated, worth a total of £23m.

It started on a modest scale when the retailer encouraged shoppers to donate their unwanted M&S clothing to Oxfam to receive a £5 voucher. It later morphed into “shwopping” , with the aim of encouraging shoppers to donate clothing routinely when they buy something in store.

All clothing items that customers donate in stores – via large cardboard bins – are sent to Oxfam to be resold in one of its shops or online, to be reused via its social enterprise in Senegal or to be recycled into new materials, which include being used to make the filling in M&S mattresses.

“At M&S, our goal is to source all our products with care and ensure nothing we make goes to waste”, said Carmel McQuaid, head of M&S sustainable business. She said shwopping was “a programme that many of our customers rely on as they shop with us for new staples – and now more than ever it’s perfect for those who have been decluttering”.

In line with government guidelines, M&S will quarantine all items for 48 hours before sending them on to Oxfam. The retailer is also starting to include details of the sustainable raw materials it uses for its clothing products online, with information available for more than 4,000 items so far.

Despite high charity-shop donation rates before the pandemic, 300,000 tonnes of clothing ends up in household bins every year – 20% of which goes to landfill and 80% is incinerated – according to a recent report from the environmental audit committee. The rise in the popularity of “fast fashion” led to clothing worth an estimated £140m being sent to landfill every year in the UK.

Charity shops were forced to close at the start of lockdown and while most have been reopening since the end of June, many have been restricting donations, and have had their work curtailed by a shortage of volunteers.

The government was this month urged by the all-party parliamentary group for ethics and sustainability in fashion to take urgent steps to fix fast fashion by boosting clothing recycling facilities and supporting the development of fabrics with a lower environmental impact.

Other recycling schemes include TK MaxxGive Up Clothes for Good campaign, which has been running for 16 years.

Recovery in consumer confidence could be ‘dead cat bounce’