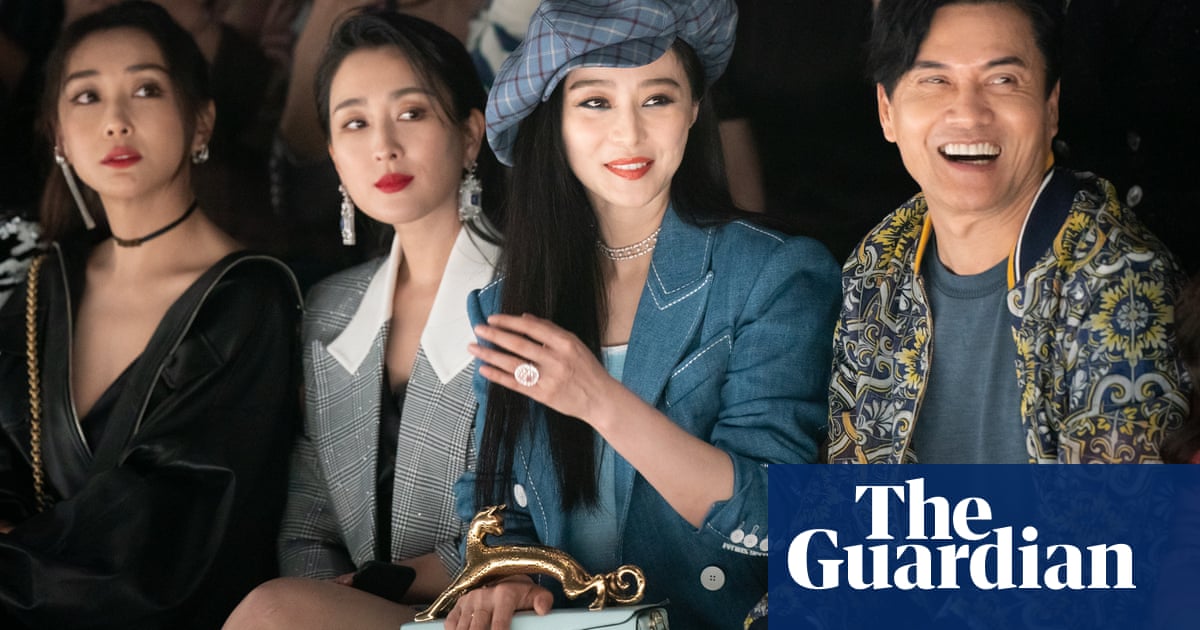 New York’s big week kicks off on 14 February, two days after the start of the Year of the Ox, putting it head-to-head with Chinese new year celebrations.

What’s more, the clash comes at a moment of weakness for Manhattan’s fashion industry. Few designers in any of the fashion capitals hold out much hope of showing new collections in front of an audience in the coming weeks, and every fashion week is struggling to maintain visibility while fighting for digital bandwidth.

But while Milan, Paris and London still have household names flying the flag for their virtual fashion weeks, New York fashion week has suffered an unceremonious desertion by its officer class. Ralph Lauren, Calvin Klein, Marc Jacobs and Tommy Hilfiger are absent from next week’s schedule.

As the Chinese economic recovery surges ahead of Europe and the US, designers are reliant on China’s consumers to fill coffers, and must set their watches to chime with the mood of the moment in Shanghai rather than New York, Paris or Milan. Gifting has a central role in the rituals of the lunar new year holiday, and luxury brands are keen to take the opportunity to win new audiences by inserting themselves into family celebrations.

A recent uptick in infection rates has put the brakes on parties and in-store events in many parts of China. Cartier and the luxury outerwear label Canada Goose both cancelled celebrations planned for late January in Shanghai, while Shanghai fashion week has been postponed until March.

But with early 2020 having been entirely overshadowed by the emergence of the coronavirus, Chinese consumers are keen to celebrate the Year of the Ox – and, having embraced online shopping over the past year, are not deterred by store closures. Burberry are offering a Year of the Ox capsule collection in which the TB monogram for Thomas Burberry’s initials incorporates an ox’s head, on baseball caps and tote bags.

Balenciaga’s Little Ox handbag features the Chinese character for “ox” alongside the Balenciaga name. A Moschino hoody in red – the traditional colour of the new year – with a cartoon ox in gold is on sale for around £500.

New York fashion week has been the stage for some of the most famous moments in modern fashion history. The 90s grunge movement was born on Marc Jacobs’ catwalk in 1993; three years later, Alexander McQueen made headlines by putting Kate Moss in “bumster” trousers in his show on the Lower East Side.

In the 2000s, Manhattan’s catwalks set the pace in celebrity glamour, with helicopters landing on a one-block green space behind the New York public library to deliver the front row to the DKNY show in 2006 and Beyoncé, Lauren Hutton and Julianne Moore appearing in a catwalk show held in Tom Ford’s Madison Avenue boutique.

But this season, Jason Wu, who held a socially distanced rooftop show last season, is one of the only designers attempting to stage a physical show. The climate of Manhattan in February, not amenable to al fresco events, increases the logistical challenge. Ralph Lauren, Marc Jacobs, Tommy Hilfiger, Michael Kors and Calvin Klein are all absent from the digital roll call, with many designers choosing to show later, to tighten the gap between a collection appearing in a show and on a shopfloor.

Tom Ford, the chairman of the Council of Fashion Designers of America, last week announced a new “American Collections Calendar” that collates new collections by American designers whenever and wherever they are to be unveiled. The CFDA insists that New York fashion week remains the “heart and soul” of the American fashion calendar, but the move acknowledges that ratings for the New York shows are falling fast.

The fashion industry is now putting China first. Cartier released its Pasha watch in China last July, two months before it launched in the rest of the world. In August, while European fashion capitals were in lockdown, Louis Vuitton livestreamed a glamorous outdoor catwalk event from Shanghai. Moncler, the Italian luxury brand whose sleek puffer jackets sell for upwards of £1,000, is moving fashion week spots from Milan fashion week to Shanghai fashion week, capitalising on a burgeoning domestic market for skiwear, which is predicted to be worth almost £3bn by 2022, according to the EU SME centre, as winter sport resorts grow in popularity for domestic tourists in China.

In 2019, Chinese consumers accounted for 35% of luxury spending, compared with 22% generated by US and 17% by European shoppers, according to Forbes. By 2025, it is predicted that Chinese consumers will account for more than 50%. The change of course is accentuated by the likelihood that changes to travel habits forged in 2020 will remain, so that the spending power of the Chinese shopper will be felt in Chinese cities rather than on trips to Paris, London or New York. The impact of this will be felt worldwide, as the Eurocentric traditions of the fashion industry bend to the tastes and rhythms of Chinese culture. The first trend of the upcoming catwalk month? The lucky red of Chinese new year.

A Visual History of the Trump Administration 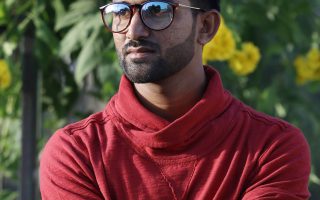