Skip to Content
Home / Business / One in three New York restaurants won’t open after the pandemic. The Fat Radish is one of the unlucky ones 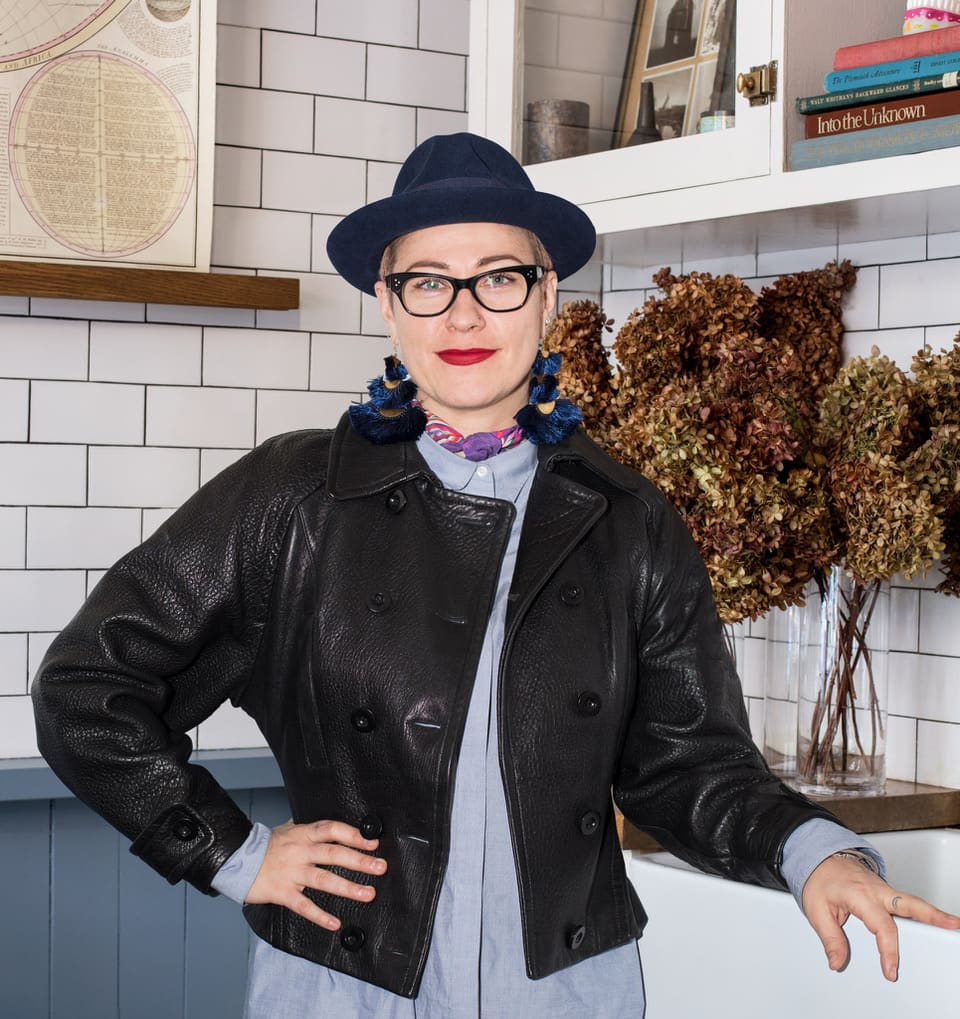 The Fat Radish was supposed to celebrate its 10th anniversary in October.

But now, after months of uncertainty about its future, the restaurant known for its farm-to-table British food is shutting its doors forever, joining the scores of New York restaurants that have decided to close permanently.

Operating a restaurant in New York has always been difficult, but the pandemic introduced many new challenges, which some owners have found insurmountable. And while sales are slowly recovering, thanks to takeout, delivery and outdoor dining, Toast data found that average daily revenue for New York City restaurants is still down 68% from the year-ago period and lagging national declines of just 33%. Industry experts estimate that as many as one in three restaurants will not reopen.

In July, New York Gov. Andrew Cuomo indefinitely postponed reopening indoor dining, which proved to be the death knell for The Fat Radish.

“We didn’t have smooth sailing over the years, but we never considered closing it,” said managing partner Natalie Freihon, who joined The Fat Radish in 2017. “It’s such a special place to us and our neighborhood. We would have never considered closing it unless we felt we couldn’t do it justice anymore, and that’s kind of what we felt at this time.”

Freihon said that they explored all of the possible routes to stay afloat. The Fat Radish wasn’t eligible for an Economic Injury Disaster Loan, a program run by the Small Business Administration, because Freihon’s business partner Phil Winser is a visa holder.

“It was incredibly disappointing that many visa holders that run restaurants in this city full of immigrants, we were not eligible for that funding, which would have made a big difference for us,” she said.

But the restaurant did receive a loan from the Paycheck Protection Program, which was intended to help small businesses stay afloat and hire back employees.

“That was going to be a help, but if we weren’t able to reopen, it’s not really helpful,” Freihon said. “So it got incredibly confusing about how to use the money, and then obviously waiting to see if it was going to go on.”

The original PPP required businesses to spend the funding within eight weeks in order to have the loan forgiven. In June, the timeline was extended to 24 weeks, and borrowers won a few additional concessions to help them stay afloat, such as extending the rehiring deadline. But it wasn’t enough to save The Fat Radish.

Natalie Freihon, co-owner of The Fat Radish and The Orchard Townhouse

“When Cuomo decided that restaurants indoors would stay closed indefinitely, we had to start thinking about what that means for us,” Freihon said. “How long can we stay closed for, where it’s not going to hurt the restaurant’s identity, the space and us financially?”

Outdoor dining wouldn’t work for The Fat Radish because of its narrow street space. And while takeout and delivery were an option, Freihon and Winser decided that it made more sense to focus all of their efforts on The Orchard Townhouse, the sister restaurant they opened in December that has more outdoor space and was already serving takeout and delivery.

Ultimately, they made the decision in July to close The Fat Radish permanently. Their landlord couldn’t wait another six months for rent, despite their good relationship.

Many other New York restaurants are in a similar situation. The New York City Hospitality Alliance surveyed nearly 500 bar and restaurant operators and found that 83% of respondents could not pay their full July rent and 37% paid no rent at all.

Freihon is hoping that the pandemic leads to a change in how the restaurant industry operates.

“If it were a sustainable industry, where we were operating at the level that most independent businesses operate, we should’ve been able to get through a couple months without being completely destroyed,” she said. “So now this gives us the opportunity to look at those problem areas and how do we fix that.”

While The Fat Radish will not reopen its Lower East Side location, The Orchard Townhouse will be serving a classic dish from the restaurant and accompanying specialty cocktails every week through October in its memory ahead of the 10-year anniversary. Four of The Fat Radish’s oldest staff members will be working at the pop-up.

And another Fat Radish location in Savannah, Georgia — a “starkly different market,” according to Freihon — lives on. Georgia Gov. Brian Kemp allowed restaurants to reopen indoor dining in May, and the Savannah restaurant resumed business the following month.

“At that time in New York, we were still quarantined and no one was even going outside,” Freihon said.

New York, as the U.S. epicenter of the virus, was slower to reopen its economy and learned from other states and localities that reopened earlier. Indoor spaces, such as bars and restaurants, carry higher risk for contracting the virus, particularly if social distancing measures aren’t followed. The World Health Organization acknowledged in July that Covid-19 can be spread through the air indoors.

In early July, as cases in Georgia rose, an employee at the Savannah restaurant tested positive for Covid-19, and the location closed for six days before reopening.

Unlike the Manhattan location, the Savannah restaurant was built in partnership with the landlord. The Fat Radish pays a base rent and a percentage of sales — the exact type of deal that every New York operator is trying to strike with their landlords now, according to Freihon.

Freihon estimates that sales there are about a quarter of what they were before the pandemic. The Savannah restaurant industry is used to catering to millions of tourists who flow through the city every year, but now it’s just got the roughly 150,000 residents as its diners.

‘Lockdown has been a wakeup call for the industry’: what next for fashion?

Boohoo to set up ‘model garment factory’ in Leicester