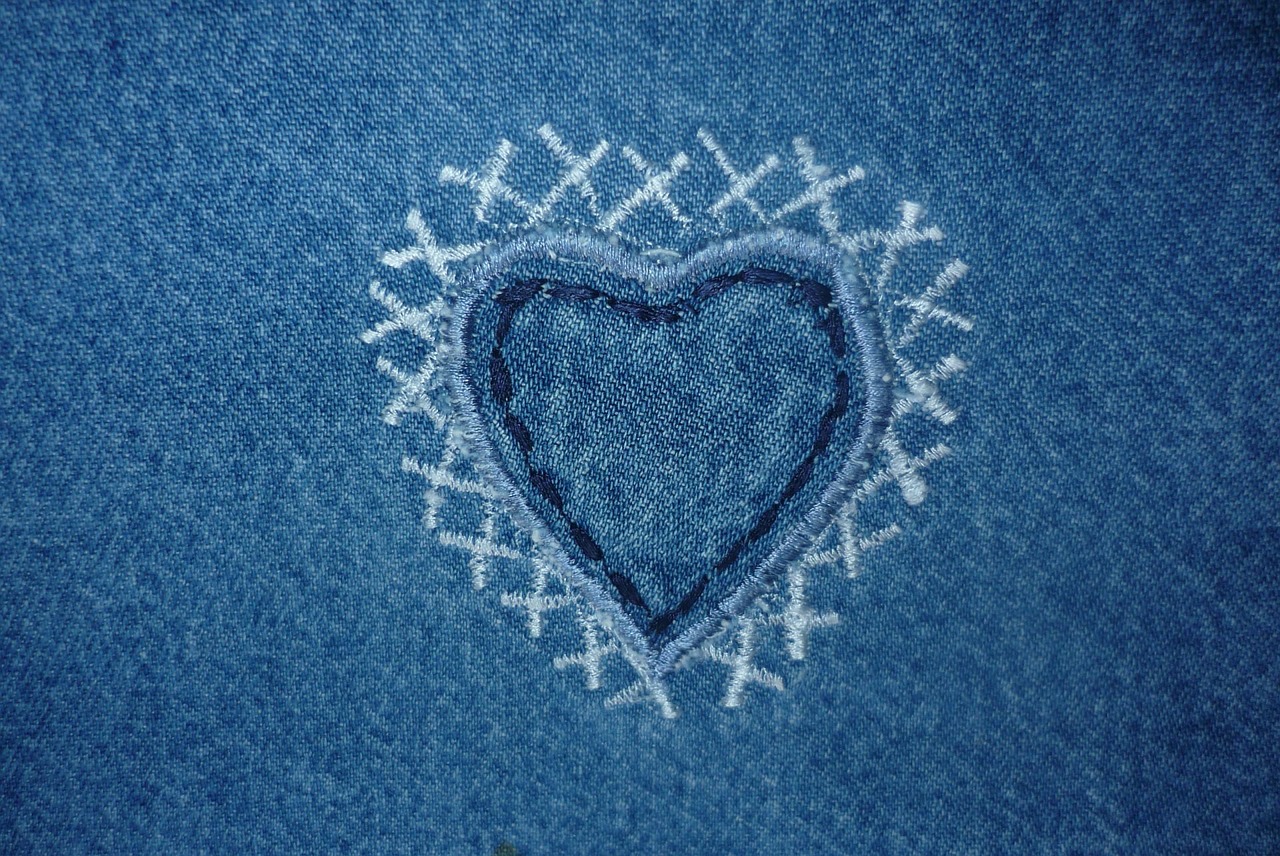 The ready-to-wear and textile industries have significantly contributed to closing Turkey’s foreign trade deficit in 2018 by giving a trade surplus of 15.6 billion dollars.

Burak Sertbaş highlighted the severe contraction in the domestic market in Turkey. Therefore companies need to direct themselves to exports in order to survive the recession with minimal damage. Sertbaş also noted his observations of domestic companies looking for new avenues of ‘How to become an exporter?’.

“Organic product usage is a way of life”

Informing that she started her professional life in 1997; EHKİB Vice President Seray Seyfeli said that they turned to organic textile in line with customer demands after 2000. Seyfeli; “When we first started, I thought of organic textile as a sales model. We found that organic is not a sales model. In other words; a lifestyle . It’s a protest lifestyle”.

Seyfeli pointed out that we should focus on production that does not harm human and nature; through the usage of technology. Seyfeli; “Denmark warms up a city by burning its waste; we can create a value chain by producing value-added products from recycled products. Today, France has launched a program that will remove chemical spraying and fertilization in four years. We must act responsively to human health and the environment”.