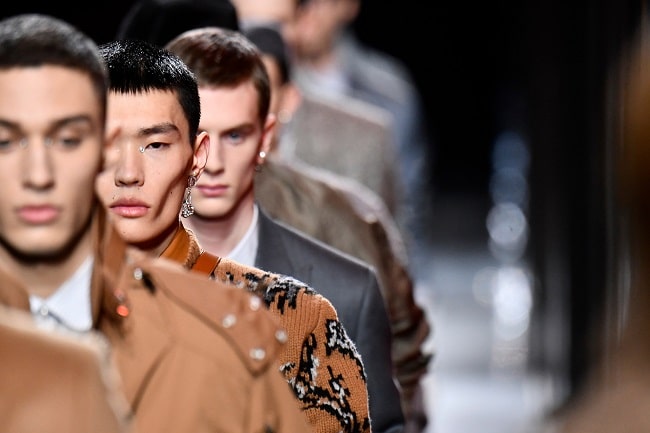 In July, Virgil Abloh announced new plans for Louis Vuitton. It wouldn’t be a new logo or silhouette – at this point, you’d expect something like that. Rather, Abloh told WWD that he intends to transition the brand’s menswear collections to a seasonless format. Part of the decision relates to the sudden and significant changes brought about by Covid-19. Individuals who would’ve been able to travel to Paris and gather in the audience no longer can do so, at least for the time being. At the same time, the model that has existed for over the past century – couture in Paris before the rest of the world catches on – has become obsolete. Instead, seasonless menswear, to Abloh at least, involves crafting a single collection and presenting it in multiple locations, each with a different angle. For the latest collection, still dubbed Spring/Summer 2021, Abloh debuted it with a physical runway in Shanghai on August 6th, and then intends to take it to Tokyo.

Can You Make Your Hair Thicker?

16 Perfect Hoodies That Look As Good As They Feel