Skip to Content
Home / Fashion / Stay Entertained At Home with Bach, Beowulf and a Bee Aficionado 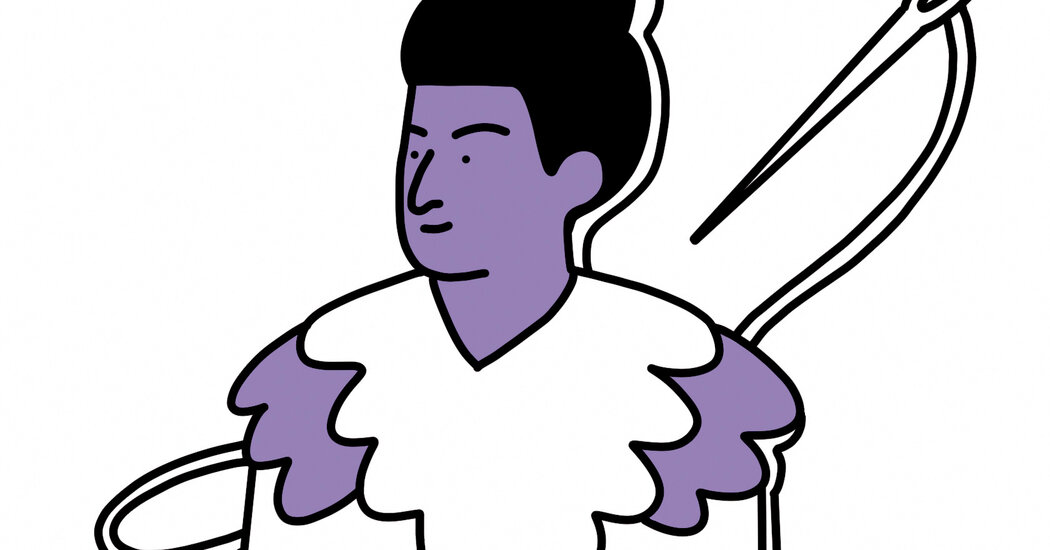 Here is a sampling of the week’s events and how to tune in (all times are Eastern). Note that events are subject to change after publication.

Start your week off by exploring the paintings of Philip Guston with Hauser and Wirth’s exhibition “What Endures.” The featured works were selected by Mr. Guston’s daughter, Musa Mayer, who also is the president of The Guston Foundation. Created during the political unrest of the 1970s, his art ruminates on loss and endurance.

Look to the future with the photography exhibit “Hearts in Isolation,” presented by The Studio Museum in Harlem. The museum’s first online exhibition gives a platform to 15 high school students from the New York City area who use the lens as a journal to delve into themes of home, family and connection.

Spark your young reader’s entrepreneurial side with a conversation with 15-year-old Mikaila A. Ulmer, the author of “Bee Fearless: Dream Like a Kid.” When Ms. Ulmer was 4 years old, she was stung by bees twice in one week. To get past her fear, her parents encouraged her to research bees — and she became obsessed with them. She’s now the founder and chief executive of Me & the Bees, a Texas-based lemonade company that uses honey in its recipe. This virtual talk is hosted by Politics and Prose bookstore in Washington, and is best for children ages 10 and up.

Chanel Miller chronicled how her sexual assault by the Stanford student Brock Turner changed her life in her memoir, “Know My Name,” first released in 2019 and out this week in paperback. Books Are Magic, a bookstore in Brooklyn, presents a discussion with Ms. Miller; 20 percent of the event proceeds will be donated to the Marsha P. Johnson Institute, a nonprofit dedicated to protecting Black transgender people.

The 92Y revives the performer Benjamin Bagby’s one-man production of the Anglo-Saxon epic Beowulf. Mr. Bagby uses just his voice and a six-string harp to retell the ancient tale of dragons, demons and battles.

Take an extra-long lunch break and join the part-dance-party-part-work-out-session hosted by the musical duo SOFI TUKKER. The Miami group consists of Tucker Halpern and Sophie Hawley-Weld, who play a 30 minute D.J. set and include some of their own unreleased music.. A Zoom breakout room is available for folks who want digital dance partners.

Celebrate the centennial of women’s suffrage in the United States with an embroidery class put on by CraftJam. Veronica Chambers, the author and New York Times journalist, joins the session to talk about the new book she co-wrote, “Finish the Fight!: The Brave and Revolutionary Women Who Fought for the Right to Vote,” and to stitch the likeness of the suffragist Ida B. Wells and other icons.

Once you’re all stitched out, write the story of a female activist who inspires you. The New York City Department of Records and Information Services aims to create an archive of women from around the world — living or dead, famous or not — who have effected change with their activism. Your nominee must identify as a woman who’s contributed to making change in some way: submit her name, birthday, a short summary of her accomplishments and photos (if you have them).

Take a few hours to relax to Bach’s Six Solo Cello Suites, played live by the cellist Wendy Sutter. Suites 1 to 3 will be performed starting at 3 p.m., followed by Suites 4 to 6 at 6 p.m.; you have to register for both sessions if you want to hear all six. The free performances will be streamed live from Judson Memorial Church in New York City.

How Do You Advertise a Town Ravaged by Hurricanes?