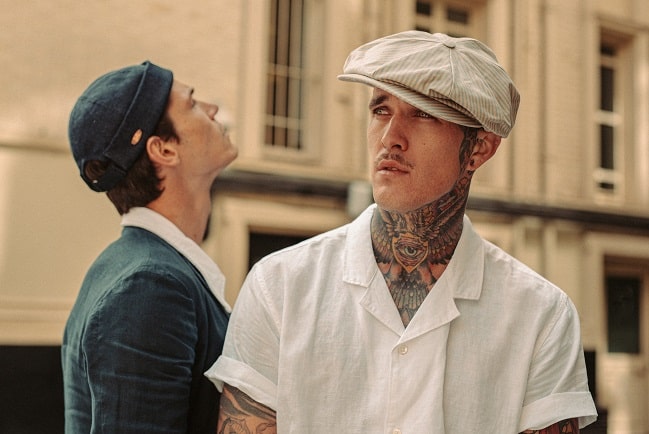 You’ve told yourself that you’re not really a hat person. You hate getting your quiff messed up, and it never quite looks right when you put one on – not even a baseball cap. Yet, especially as an adult, you’ve learned how dangerous sun exposure can be, even when you haven’t received noticeable sunburn. You’re looking to avoid skin cancer and prevent future wrinkles from forming in the process. Using sunscreen is a start, but as the next step – as you’re reluctant to admit – is wearing a hat when you step outdoors this summer. Up until the end of the 19th century, donning a hat used to be like lacing up a pair of boots to head outdoors. Its necessity started to wane in the 20th century, and by the 1960s – specifically when President John F. Kennedy was inaugurated into office – seeing a hat as essential dropped entirely. The gradual emergence of casual style and rebellion against conformity during the next few decades made it nearly superfluous and placed it in the same category as an accessory.

The Duffle Coat Is This Year’s Must-Have Outerwear