A cashier places a bag of items in a customer’s shopping cart at a Target Corp. store in Chicago, Illinois, U.S., on Saturday, Nov. 16, 2019.

Two of the biggest retailers in the U.S. are closing their doors on Thanksgiving this year, sidestepping a recent tradition of keeping the lights on for customers to bargain hunt after their turkey dinners.

Target said Monday it will close up for Turkey Day, following Walmart‘s announcement of the same plans last week.

Instead, Target is encouraging shoppers to start their holiday shopping even earlier, in October.

“Let’s face it: Historically, deal hunting and holiday shopping can mean crowded events, and this isn’t a year for crowds,” the retailer said in a blog post on its website, promising savings across its stores and online “earlier than ever.”

It also said it will be making more than 20,000 items, including fresh and frozen food, available for curbside pickup and delivery ahead of the holidays, using its Shipt platform.

In the midst of the coronavirus pandemic, most agree this holiday season is going to look a lot different than in past years. There’s heightened fear around a second wave of Covid-19 cases spiking during the traditional flu season and as temperatures drop. Retailers, in turn, are having to adjust their plans to both meet customers’ expectations and be mindful of their employees’ safety.

Adding to the uncertainty, Amazon has delayed its annual Prime Day shopping event, which is normally in July, to “later than usual” this year. But it has not yet set a firm date.

The delayed timing of Amazon’s Prime Day will likely put additional pressure on retailers to start their deals even earlier, in a bid to compete.

Target opened for the first time on Thanksgiving Day in 2011. 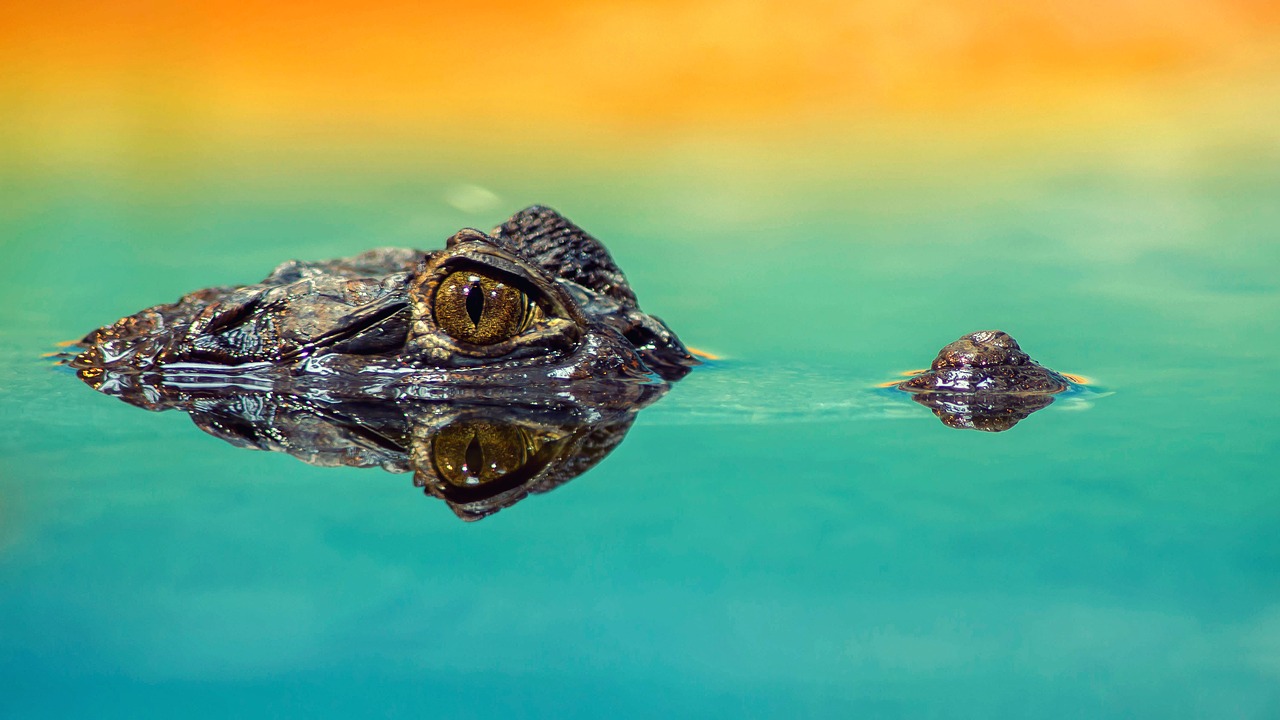 From Gap to GameStop, there’s a retail executive exodus underway — and more departures are coming