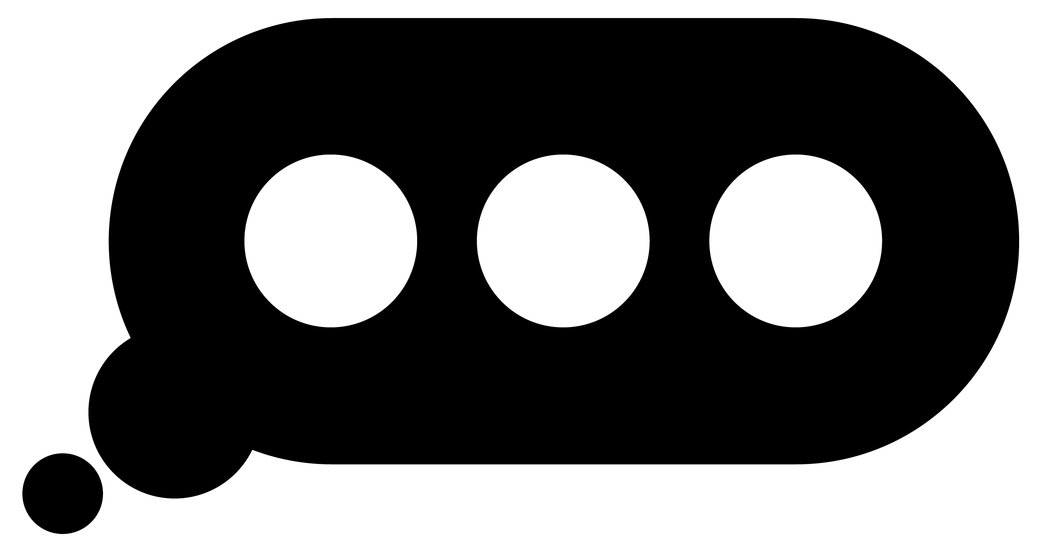 Jamila Thomas and Brianna Agyemang, two black women who work in music marketing, proposed that the music industry hold a day of reflection on Tuesday after the death of George Floyd.

But what began as a targeted effort quickly morphed into the sea of black boxes you see on Instagram and other social platforms under the banner #blackouttuesday, posted by creatives, musicians, brands and everyday individuals who wanted to show solidarity for racial justice.

While some vowed to “mute” themselves online for the rest of the day, or week, as part of the blackout, others voiced concern that silence was not the answer, and that the use of the hashtag #blacklivesmatter in the posts was doing more harm than good, drowning out other postings under the same slogan. By afternoon, many were deleting their posts.

At Styles, we spend a lot of our days chatting with each other about things we see online, trying to make sense of it all. Here, four women of color — Jasmine Howard, an operations manager; Tariro Mzezewa, a travel reporter; Lindsey Underwood, a Styles editor; and Caity Weaver, a Styles reporter — talk about the blackout on Instagram.

Lindsey: I don’t post on Instagram often, but today I felt a pull to post. My feed was flooded with black squares, but I just couldn’t pull the trigger. I felt conflicted about seeing so many of my white friends — who may have great intentions — posting the blackout. I just imagine some level of satisfaction they may feel that they “spoke out,” but I’m not sure what it really accomplishes.

Jasmine: I think most of them feel they should, or have to, so they’re not singled out for being the only ones not posting.

Tariro: We’ve all seen performative and insincere allyship in the days since George Floyd died in police custody, and some of us may come at something like this with some degree of skepticism.

I think it’s great that people want a visual uniting symbol of solidarity, but I can also see how people who haven’t said a word in the past — or in the past week — feel like they’ll look bad to their followers if they don’t post. So they post, but with no real intention of listening, learning, donating, protesting or helping beyond the post. The post makes them feel like they’ve done their part.

Jasmine: I’ve seen a few posts where I’m like, “I would’ve rather you’d done nothing.”

Tariro: Yes! You say you’re posting to not take up space, but you’re still taking up space. Might as well use that to share resources and info, no?

Jasmine: Definitely — I’ve also gotten a lot of “I love you” or “tell me how to be better” texts from white friends attempting to be allies. Some of it seems sent with the expectation that I will immediately respond and acknowledge that they’ve made the effort and checked on their black friend. It’s still asking me to do the work.

Caity: My initial reaction was: This feels sort of empty. A couple of my black friends posted the squares, but the vast majority of people who did it on my feeds were white. Non-black people of color seemed to be split.

I started texting with a few friends — some black, some other POC — and the reaction from them, and from a lot of black people I follow on social media and whose judgment I tend to trust, was that they didn’t like the squares. But! Jasmine is also someone whose judgment I trust, who is vocal about activism on Instagram, and she posted a square. So I am eager to hear all her thoughts on it.

Jasmine: One friend flat out told me she’s happy I still love her.

Tariro: It feels like it’s a way for white people who aren’t comfortable talking about racism to avoid doing so entirely, while acting like they are doing something. Instead of having to confront this thing that makes you so uncomfortable, you can now post a square and feel like you did something.

Caity: I think it all gets back to meaning well versus doing well.

I have a white friend who, on Monday, posted videos of herself at a protest and shared information and links about activism in her Instagram Stories. It’s not her usual tone on Instagram. And I was genuinely touched by it. It made me feel happy and supported and loved.

(And she wasn’t tagging her black friends in these posts, mind.)

Early in the day I checked to see if she had done a black square post, and she hadn’t. So I sent her a note to say that I really appreciated all the other stuff she was doing, and to let her know, just in case she was wondering about it, that I personally was not loving the black squares. I wanted to make it clear her other actions mattered more to me.

I have felt overwhelmed by the news but also invigorated by all the people sharing ways to be helpful. To have huge black voids suddenly appear on Instagram was jarring. I don’t begrudge any black person, especially, posting the black box. Cardi B posted one, and she’s a super-vocal advocate.

Her account also highlights what I perceive as one of the flaws. She posted the box on her main feed and later uploaded an Instagram Story where she apologized for breaking the blackout to share information about voting in primary elections. And it’s like, oh, Cardi, please don’t apologize!

Tariro: I think that might be the only thing I’ve posted: someone else’s post urging people to vote. Also, guys, BRANDS! Brands love the square!

Gene Demby from NPR has been doing a Twitter thread of brands’ well-meaning but often tone-deaf responses. Seeing them in aggregate is surreal.

Did we need to hear this from a Garfield-themed food app?

Jasmine: LOL, we definitely did not. Also, WHERE HAVE YOU ALL BEEN THE LAST 60 YEARS?! Like, Land O’Lakes just took the Native woman off of their packaging. The Cleveland Indians are still the Cleveland Indians. So much wrong and you all think one black square makes you Malcolm X.

Caity: One brand that is actually helpful is Ben & Jerry’s. They are doing things like reminding voters in Montana to apply to vote by mail. They are not posting platitudes.

Tariro: I did a casual scroll-through some of my favorite beauty and clothing companies’ Instagrams yesterday. Crickets for a week. Today, the square. I always try to buy from black businesses, but I do think this has really made it a priority for me.

Caity: Yes! And in a month, I will still feel positively toward Ben & Jerry’s. I will not remember that a makeup brand posted a black square. Because Ben & Jerry’s is putting in the work regularly and not making a huge deal about it. I think people are rushing to seem profound, to show how deeply they are affected right now. But, really, the best thing for a brand to do is to throw money at important causes.

Tariro: Use that money and donate more than $50, brands.

Jasmine: That’s really all any of them can do for us anyway. That’s why I post places to donate.

Caity: Look at it this way: You are paying for the pass that allows you to say nothing. This is your awkward-statement-avoidance tax.

(This conversation has been edited.)

Trust Tanya—the Autumn Staples She Wants to Buy This Month