Skip to Content
Home / Business / The show must go on: fashion faces up to its Covid moment

Does the world still care about fashion? Is escapism acceptable in a pandemic? Do we even need new clothes in our restricted lifestyles? And if not, then what next for a global industry which is worth £1.1tn to the global economy and employs 430 million people worldwide?

A fashion show season like no other begins this weekend, with issues more fundamental than next season’s hemlines riding on it. Blockbuster catwalks are out, replaced by small-scale shows and digital presentations. Zoom calls with designers will stand in for backstage gossip.

It seems that lockdown’s reports of the death of the fashion show may have been exaggerated. Jason Wu, a favourite designer of Michelle Obama, will open New York fashion week with a catwalk on a downtown rooftop, although in front of a socially distanced audience of no more than 30.

Wu is one of the few New York names staging a live show to an audience, with most designers opting for digital presentations, but about a third of the 80 designers taking part in London fashion week have opted for live events, including Molly Goddard and Victoria Beckham. 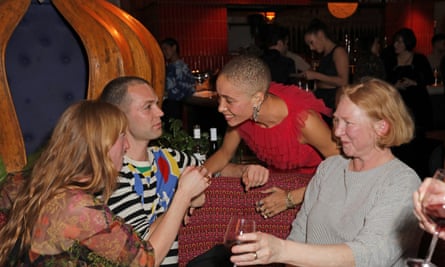 Carlo Capasa, president of the Italian fashion council, said this week that Milan would be a “courageous” and “mostly physical” fashion week, with 23 catwalk shows by brands including Versace, Fendi and Dolce & Gabbana. Plans for Paris fashion week remain uncertain, because of travel restrictions. Speaking on a panel this week, the LVMH executive Antoine Arnault described French high fashion as “on pause” but added: “It’s not over.”

Catwalk shows have given fashion their prime-time slot in popular culture, and an industry reeling from the economic downturn cannot afford to concede this much-needed airtime. Digital iterations of fashion shows have so far proved largely underwhelming by comparison with the spectacle and theatre of the real thing. But while desperate to reach customers, designers are nervous of antagonising audiences by appearing out of step with a world that has shifted its priorities. Too little glamour and you fail to win attention; too much, and your audience may disapprove.

This is shifting the fashion spotlight from a dressed-to-the-nines front row to the tracksuit-wearing shoppers who are WFH – watching from home. TikTok is hosting its own online fashion month to its potential audience of approximately 800 million users, with fashion shows by Saint Laurent and JW Anderson. This season’s Prada catwalk show, a hotly anticipated first look at the newly minted creative partnership of Miuccia Prada and Raf Simons, will take place without an audience, but be streamed live both at private screenings and at virtual viewing events in cities all over the world. 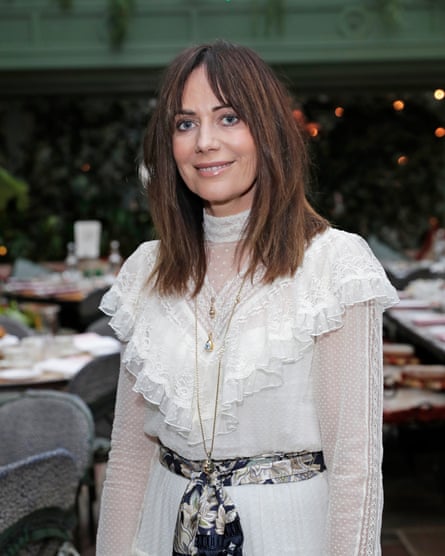 “With a show, only the people in the room really get to experience the excitement,” says Australian designer Nicky Zimmermann, who has eschewed a spot at New York fashion week in favour of a filmed show for her Zimmermann brand with models walking on a ‘“catwalk” of native Australian flowers. She is looking for silver linings in the restrictions, which see her sitting out fashion month in her native Sydney. “We can do more, creatively, for a broader audience. Hopefully we can take the viewer on an emotive journey and deliver it in a cinematic way.”

Many are using this moment to put the brakes on an industry where expansionist ambitions had spiralled out of control. “Everything was too big and too fast,” Michael Kors told the Business of Fashion recently. Kors, who postponed his show until later in the year, said: “The storytelling had got kind of overwrought.”

He pointed to the proliferation of seasons, from two a year to eight. “Why is there a season called ‘pre-fall’ when there is no such thing? What does ‘cruise’ season mean when not even the richest person in the world goes on a three-month cruise?” Kors, who has done nine successful digital “trunk” shows selling direct to consumers over the past six months, predicts that a direct connection with the customer will be key to surviving in the new fashion climate.

The first trend to emerge from this catwalk month is inspired, perhaps inevitably, by social distancing. In pursuit of Covid security, many designers are swapping the chic interiors that have traditionally dominated the fashion week schedule for shows staged outdoors – and, in some cases, outside the city. 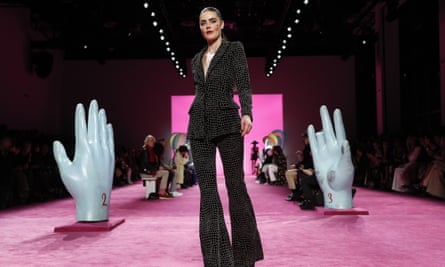 Christian Siriano, who pivoted his atelier to making face masks during New York’s mask shortage earlier this year, will close NYFW with an al fresco runway in Connecticut. For her London fashion week show, designer Paria Farzaneh is inviting guests to a farm in Buckinghamshire for an outdoor experience.

“I want to escape the concrete jungle, and take a fashion audience somewhere completely different. If we are stuck inside of just one experience for too long, we lose the ability to see clearly.” As to whether editors and buyers will make the trip to Amersham, she is sanguine. “We’ll see who comes and who doesn’t. But the biggest risk is not to take one.”

The Uneasy Afterlife of Our Dazzling Trash