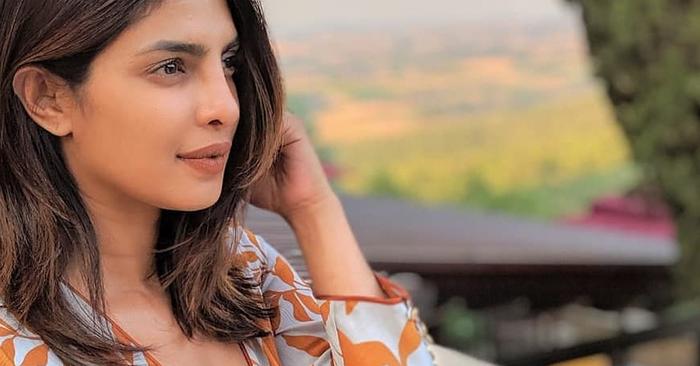 She’s an actress, philanthropist and was voted one of the world’s most beautiful women. We dare ask, is there anything that Priyanka Chopra can’t do? It appears not. Having long dominated the Bollywood film scene, Priyanka’s metamorphosis into the Hollywood star that she is today began in 2016, when she won critical acclaim for her role in the gritty drama series Quantico. Now, she’s easily one of the most in-demand actresses working right now, having starred in a slew of successful films in just a few short years.

That said, there’s more to Priyanka than just her movies. In 2018, she became a key investor in Bumble, the dating, work and friendship app, proving she’s just as comfortable in a board meeting as she is walking the red carpet.

What Fall Fashion Looked Like the Year You Were Born