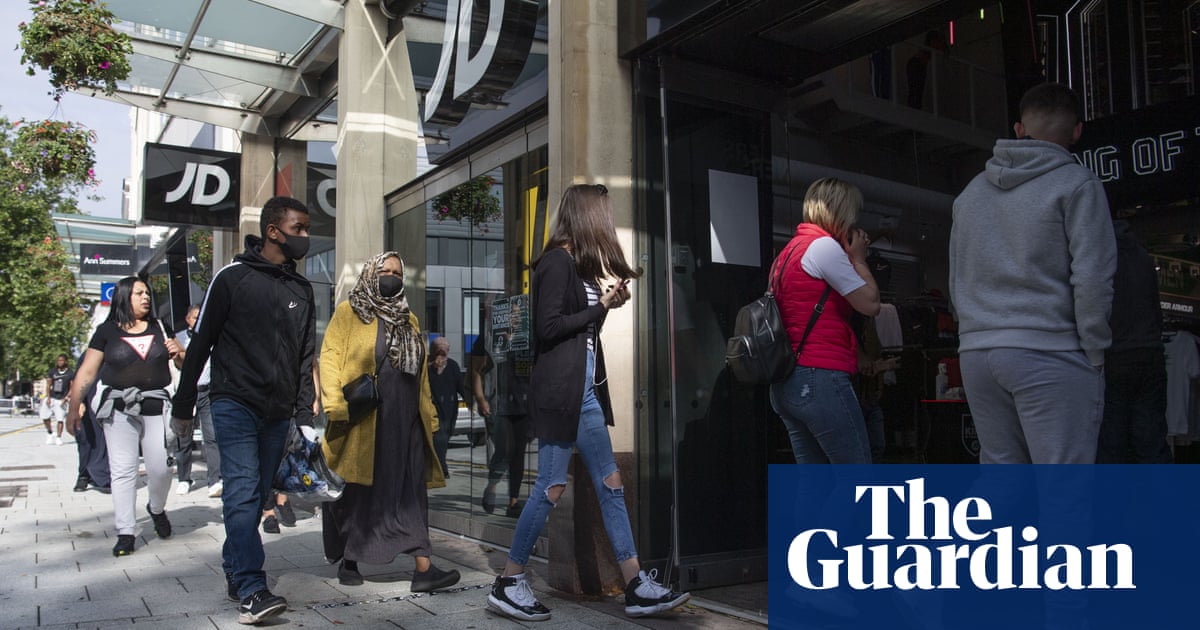 The UK could face shortages of sports shoes, track pants and stretchy leggings as retailers and suppliers struggle to keep up with a pandemic-related surge in demand.

Retailers and brands said they had been taken by surprise by the level of demand online during the spring and summer as the nation ditched its traditional workwear and changed into something more casual to work from home during lockdown and diverted more spare hours to keeping fit.

Retailers said buying in additional supplies in time for the autumn had been difficult because many factories in Bangladesh, Vietnam, Thailand and Indonesia had been forced to close, some for several months, in order to control the spread of the virus.

Running shoes and items worn for leisure as well as sports, such as hoodies, are therefore in short supply.

Fashion analysis firm Edited said that the number of sportswear items sold out online over the past month had increased by 17% compared with last year and it expected that to rise further should the UK face a second lockdown.

One specialist online retailer said he was being sent only half or less of the amount of clothing and footwear he had ordered from some brands as they struggled to keep up with demand.

Neil Primett of 80s Casual Classics said: “There was an immediate panic between February and April [as brands] pulled production. People were talking as if no-one was going to buy but my website was up 200%. Now I’ve got no stock. I’m having to chase what’s available.”

He said that some brands with which he worked closely were ensuring he got supply but others were struggling to meet his orders.

One brand owner admitted: “Everybody is scrabbling to get product through.”

Online fashion retailer Asos said last week it had less stock than usual because of a worldwide shortages of items including sports shoes, jogging bottoms and hoodies.

The chief executive, Nick Beighton, said Asos was “working hard to make sure we have supply”, but he did not expect the issue to improve until spring because of an “airpocket” in supply caused by factory closures.

Peter Cowgill, the boss of JD Sports, one of the UK’s biggest sellers of sportswear, trainers and athleisure gear, agreed that some brands were short of stock as they had not anticipated the level of demand. However, he said JD did not expect serious issues with availability.

He said: “You could argue that we were slightly overstocked [earlier in the year] but that has worked in our favour as we’ve now got stock and brand respect which helps secure more.”

He admitted that JD had experienced some difficulties in shipping online orders to shoppers but he said this was a result of a reduction in the number of workers on each shift to ensure physical distancing and bedding in automation to help increase deliveries ahead of Christmas and Black Friday.

Boohoo, the audits and an industry under the spotlight

The Guardian view on department store closures: end of an era | Editorial