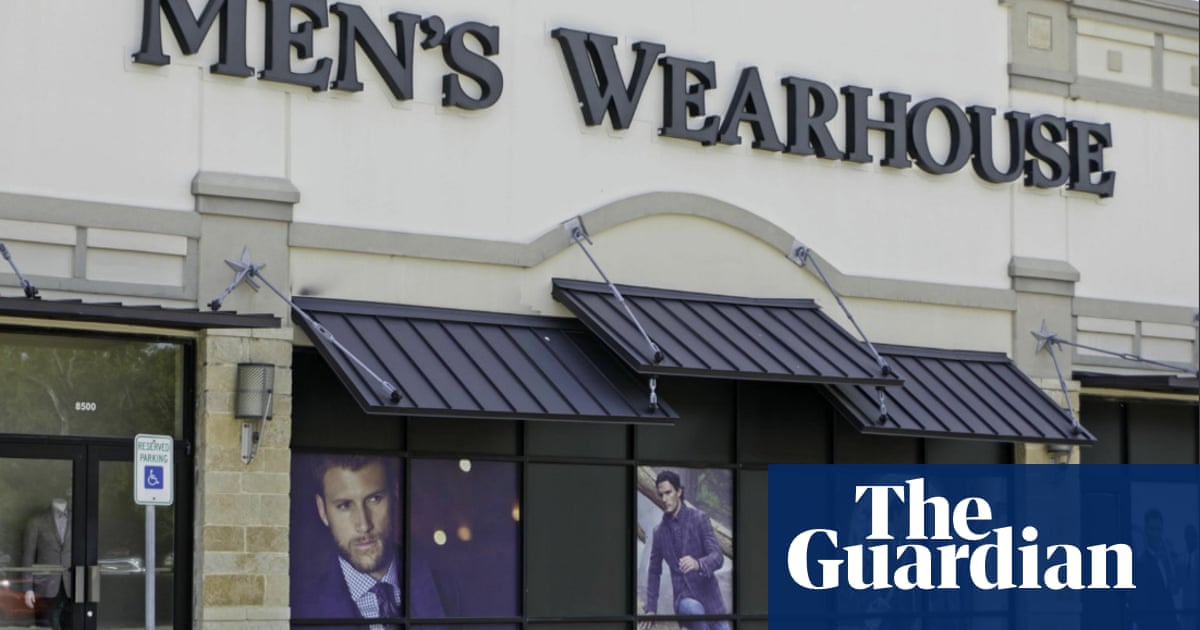 US company Tailored Brands, which controls Men’s Wearhouse and JoS. A. Bank, has become the latest mens suit specialists to file for bankruptcy in the US as office workers stay home during the pandemic.

The company, which operated about 1,400 stores and employed 1,800 workers, filed for Chapter 11 protection in Houston, Texas.

CEO Dinesh Lathi said: “The unprecedented impact of Covid-19 requires us to further adapt and evolve. Reaching an agreement with our lenders represents a critical milestone toward our goal of becoming a stronger company that has the financial and operational flexibility to compete and win in the rapidly evolving retail environment.”

The coronavirus has kept millions of office workers at home and out of shops that sell suits. In June, Tailored Brands reported that net sales had fallen by 60% in the previous three months, compared with the same period last year. As well as Men’s Wearhouse and JoS. A. Bank, J. Crew and Brooks Brothers have both declared bankruptcy in the last few months.

UK stores have also seen a decline in suit sales. In May Marks & Spencer boss Steve Rowe told the Guardian: “We are barely selling any suits and the number of ties I could probably count on one hand.”

It’s a similar story in Japan where brands such as Aoyama Trading have pivoted away from suits towards casual shirts and facemasks. Even before the pandemic, factors such as the “cool biz” campaign in the summer to save energy by raising air-conditioning thermostats have pushed corporate Japan towards a more casual look.

While corporate dress codes have been gradually relaxing over the past decade, the current crisis has accelerated the demise of the traditional suit and radically shifted attitudes towards workwear. Instead of formal workwear there has been a rise in comfortable and practical work from home staples such as joggers and “Zoom shirts” (smart shirts only worn for Zoom work calls).

The blurring of office wear and homewear can be seen in the latest data from Lyst.co.uk, which charts the most searched for clothing items on the internet: searches for the functional Birkenstocks increased by 225%.

Drury said she believed the “dress down Friday” look would become the new normal, with an office look compromising of “smart joggers or drawstring trousers paired with a stretch blazer or knitted polo shirt”.

As pandemic stretches on, retail bankruptcies approach highest number in a decade