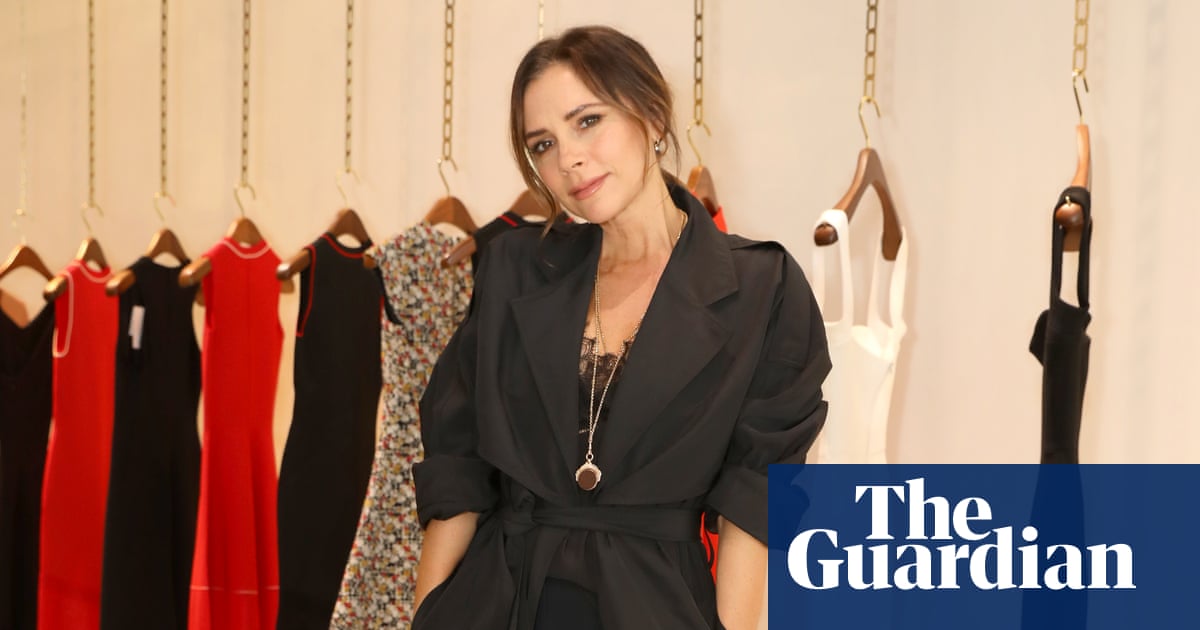 Victoria Beckham is to cut staff at her fashion label by nearly a fifth, a loss of around 20 jobs, as the impact of the coronavirus pandemic continues to hit hard across all echelons of fashion and retail.

The redundancies are the latest upheaval in what has been a rollercoaster season for Beckham. A decision to furlough 30 staff at the beginning of lockdown met with a backlash against the proposed use of public funds by the pop star turned fashion designer, who has an estimated net worth of £335m. The decision was reversed two weeks later.

The jobs will come from production roles at Beckham’s dressmaking atelier in London. With consumer demand shrinking and supply chains under pressure, the brand plans to reduce the number of options per collection by 30%-40%, beginning with the spring 2021 collection, which Beckham is currently working on.

“It feels very relevant now to take things back to basics. It has fostered great energy and a real sense of creativity amongst the teams,” Beckham said.

A spokesperson added that the label had until March been on course to reach profitability by the end of this year, but the fall in demand meant that “in line with many other brands, we are now paring down what we do.”

Beckham is upbeat about the prospect of fashion week under social distancing rules. Her most recent show, in February, was staged beneath the grand Rubens-painted ceiling of Banqueting House in Whitehall to a celebrity-packed audience.

Victoria Beckham: ‘I guess it was a sign of insecurity, wearing very tight clothes’

For September’s fashion week, her team are currently looking at “airy” art gallery locations where “perhaps 10 or 20” people at a time could view the new collection, a spokesperson said, in a reprisal of the mood of her debut season, when she showed 10 dresses to editors in a New York hotel room.

“I’m really excited about revisiting the intimate approach to showing collections that I had when I first started the business,” Beckham said. Noting that a “small, safe” presentation feels “appropriate”, her spokesperson added that “of course, if there’s a second wave, everything may change.”

The British Fashion Council recently released data by Oxford Economics predicting that 240,000 direct jobs may be lost in the UK fashion industry in the economic aftermath of the pandemic. A further 110,000 indirect jobs are also said to be at risk.

Footfall figures from the New West End company, which represents retailers in London’s Oxford Street, Regent Street and Bond Street, reported numbers down 73% year on year in the weeks following the reopening of non-essential shops.

Redundancies are looming at companies across the spectrum of British fashion, with job losses announced at upmarket department stores Harrods and Selfridges, and staffing cuts expected at Asos and Marks & Spencer.

• This article was amended on 30 July 2020 to clarify that the cuts in collections relate to the number of options available, not the volume of clothing produced.

What to Watch This Weekend, From Netflix’s ‘The Sandman’ to the Return of ‘Industry’