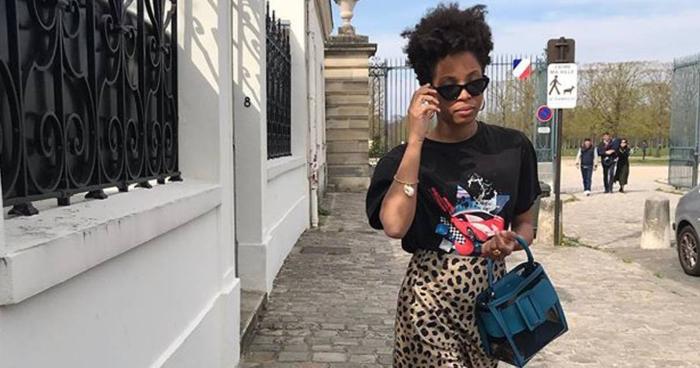 The phrase “je ne sais quoi” is often used to describe something that’s, rather unhelpfully, indescribable. I’ve lived and studied in France, so can speak it a little beyond GCSE level but I’m still a little hazy on the meaning. Directly translated it means “I don’t know what.” But it’s actually much more abstract than that, and it’s hard to interpret if you’re not French. Even more so when you’re talking about fashion.

My personal take is that this phrase is used to describe French women‘s ability to assemble an outfit in the most put-together-but-doesn’t-look-like-you’ve-tried-too-hard way. It’s why a black T-shirt, jeans and heels look so effortless on our Gallic neighbours but can look merely boring on others. So just how do we give our own wardrobes the chic x-factor? Is there something about unlocking the idea behind “je ne sais quoi” which will finally enable us to dress commes les femmes françaises?

Not being a native speaker, I spoke to a few French women on what they think it means and how they interpret it for their own looks. Whether it’s key pieces they feel good in or if it’s more about an attitude and how you wear it, there are plenty of tips to steal tout suite. Ready to discover their secrets? Keep scrolling, mes chères.