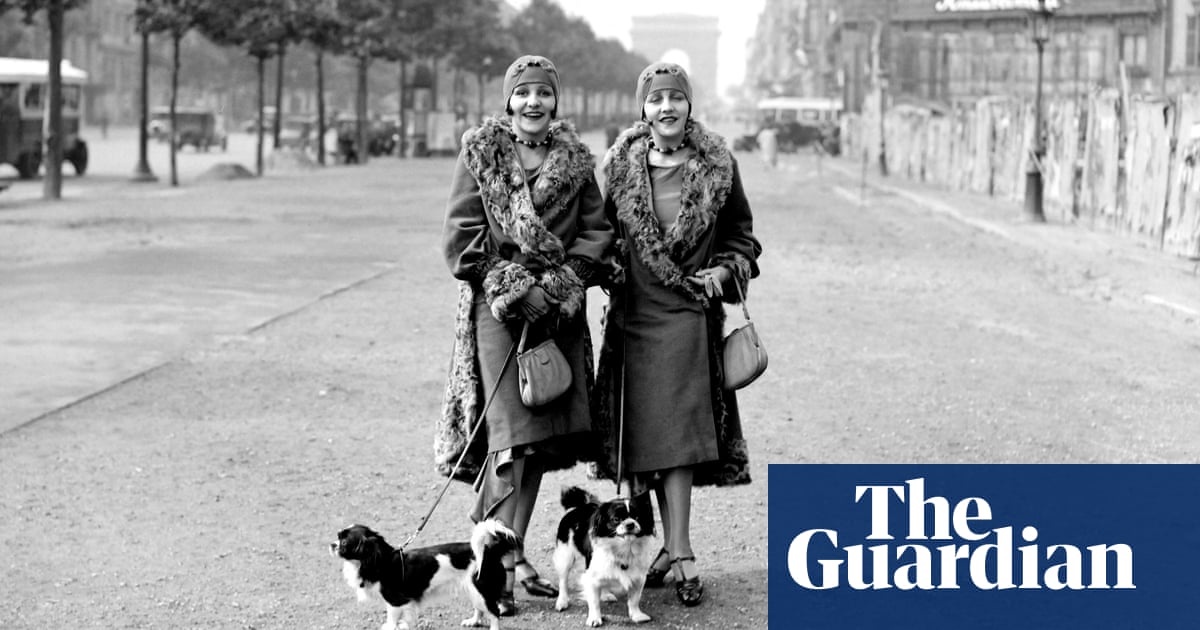 Two widely different views on women’s fashions were put forward at the annual Summer School of the Drapers’ Chamber of Trade which was resumed at Balliol College, Oxford, today. “Why this halo for foreign-made goods?” asked Mr Arthur Hitt, a well known Bradford manufacturer. “Clothes and models can be made in England equal to those made in Paris.”

Mr Percy A Best, managing director of Messrs James Shoolbred and Co, Ltd, thought, however, that women would always wear French clothes. “The Latin race will always dress women in the way which will please her,” he said. “The Anglo-Saxon will never be able to render her this service.”

Mr Hitt said that Bradford had been criticised because it was behind the times and did not make the right goods. “Why give the foreigner crowns of laurel and leave the Yorkshireman to wear a crown of thorns?” he asked. “Yorkshiremen may make mistakes, but they only want a fair chance.”

Mr Hitt said that Yorkshirermen now recognised that there were two powerful influences which they had been inclined to ignore in the past – fashion and publicity. Why must people always go to Paris to buy their materials? Could not something be done to raise the status of London dressmakers? It was scandalous that British dressmakers should have to go to Paris to practise.

Mr Best’s reply
Mr Best, speaking from the point of view of the retailer, said that if Bradford continued to produce heavy goods that fashion did not require, materials that fashion did require would be purchased from manufacturers who made the suitable article. “The result is,” he said, “that the French manufacturer has been doing fabulous business in the soft, bad wearing – if you like –materials that are required. Our machines are idle through lack of obedience to the demands of fashion.” “Paris is the, shrine of fashion to which specialists in women’s garments go, from all parts of the world.

Why is this? Because the Latin race, particularly the French, look upon women in an entirely different light from that in which we look upon women. We regard women as sacred representatives of motherhood. We enshrine woman and therefore can not expose her. The French glorify sex artistically, therefore they emphasise that which they glorify. So the Latin people will always undress women to the glorification of their sex, and therefore women will always wear French clothes. Anglo-Saxons who glorify women as sacred things will never be able to render them that service’. Therefore let us continue to be great producers of textiles, but let us continue to produce the kind of textile that is required by fashion.”

As Digital Fashion Week Rolls On, Dolce & Gabbana Gets Physical

We’re Not Asking for the Moon

41 Next-Level Watch Deals to Splash Up Your Wrist