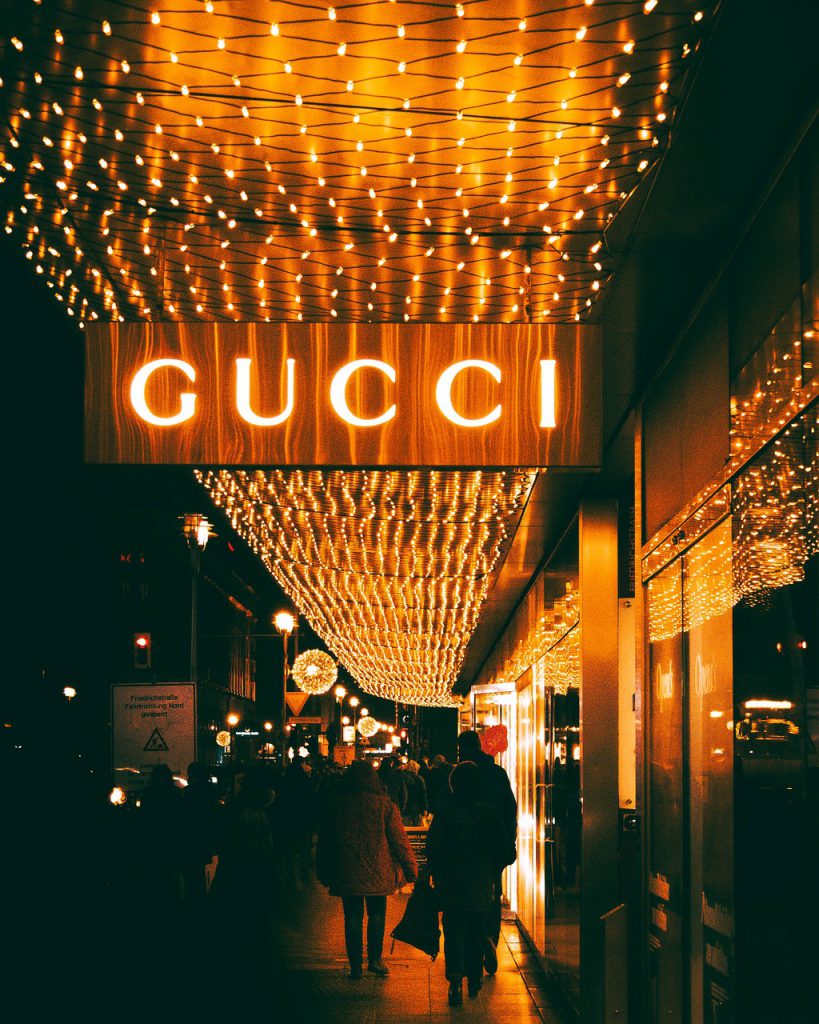 The list of luxury design houses that have come under fire for releasing designs that evoke racist imagery is growing at a rapid rate. Allow me to jog your memory. H&M used a black child to model a “monkey” sweater, Prada released blackface keychains, Moncler had blackface imagery all over a black puffer coat, and now, that list includes Gucci. Last week, Gucci faced backlash for releasing a black, high balaclava turtleneck that looked a lot like blackface and social media let out a collective sigh of WTF. Is blackface high fashion now?

Numerous musicians took to social media to express their outrage with the brand, who released a statement apologizing for its misstep and assured fans the sweater was removed from the site.

“Gucci deeply apologizes for the offense caused by the wool balaclava jumper,” the brand wrote. “We consider diversity to be a fundamental value to be fully upheld, respected, and at the forefront of every decision we make. We are fully committed to to increasing diversity throughout our organization and turning this incident into a powerful learning moment for the Gucci team and beyond.”

Of course, the news didn’t sit too well with Dapper Dan, the legendary Harlem designer who collaborated with Gucci on a nostalgic capsule collection inspired by Dapper Dan’s archive last July. (This collab only came about after Gucci knocked off Dapper Dan.) Dapper Dan spoke out against the brand on Instagram and announced that Gucci has reached out to him to help right its wrongs by scheduling a meeting with Dan, Gucci board members and more remedy the situation.

“I am a Black man before I am a brand,” Dan wrote. “Another fashion house has gotten it outrageously wrong. There is no excuse or apology that can erase this kind of insult. The CEO of Gucci has agreed to come from Italy to Harlem this week to meet with me, along with members of the community and other industry leaders. There cannot be inclusivity without accountability. I will hold everyone accountable.”

Dapper Dan’s frustration is understandable. After all, Gucci collaborated with the 74-year-old designer after facing backlash for appropriating Dan’s signature over-the-top embellishments and detailing for the Gucci’s 2018 Cruise collection. It shouldn’t take social media outrage for brands to understand blackface isn’t “edgy” or “cool,” it’s deeply offensive and insensitive.

Best Buy says online sales in U.S. surged 242% in second quarter, but shares slide as gains may be short-lived