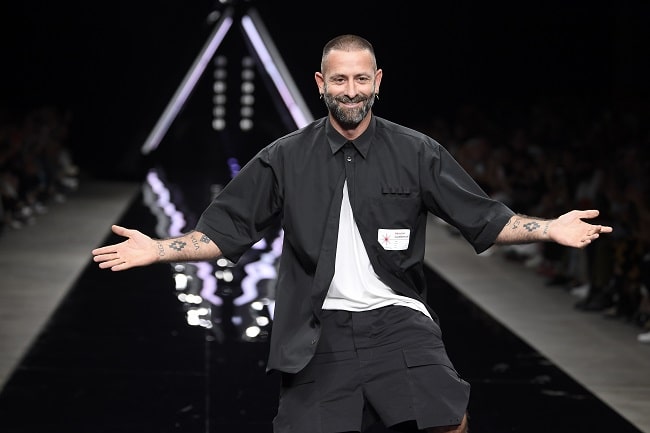 Marcelo Burlon has caught the attention of millions of millennials with his latest iconic Mohammed Ali collection. But his approach to fashion has captured a new audience ever since he burst onto the scene in 2012. Even his harshest critics can’t ignore his awe-inspiring glow-up. Previously he’d been DJ-ing for fashion shows, and now just a few years later he’s creating them. Burlon was actually born in Argentina, but after his family relocated to Italy when he was just 14, his love affair with fashion begun to blossom. After moving to Milan to pursue his own DJ-ing ambitions, he decided to launch a streetwear brand: Marcelo Burlon County of Milan. Not exactly a name that rolls off the tongue, but a name that’s allowed him to establish himself as an industry leader.