“It’s just something that comes natural,” said Carla Campbell, the foulmouthed breakout hero of “Love Fraud,” a Showtime docu-series about a romantic con man and the women who banded together to bring him to justice.

Since 1993, Ms. Campbell, a bounty hunter, has apprehended hundreds of individuals who have failed to appear in court after being bonded out of jail.

While she is not interested in discussing politics, and the prison system is indeed a fraught political point today — some legal activists are seeking an end to cash bail, for example — Ms. Campbell’s pet cause is bringing down men who’ve wronged women with impunity. “There is nothing more satisfying,” she said.

“When you look for somebody for so long, and then you get them — that’s like getting that first hot, yeasty cinnamon roll out of grandma’s oven,” she said.

Ms. Campbell, 60, was raised with three older biological brothers and a rotation of foster siblings in Versailles, Mo., a small town (a population just shy of 2,500 people, according to the 2010 United States census) that serves as the gateway to Lake of the Ozarks. “I had a rough childhood because it was ‘be one of the boys or you didn’t get to play at all,’” Ms Campbell said. “Kicking their butt or getting my butt kicked, you just get mean.”

At 16, she began waiting tables, quickly discovering that cocktail waitresses make better tips, and bartenders even better. “I don’t know where I thought I was going to end up,” she said. “Wherever the next road led me, that’s the one I was going to go down.”

One night, when a 30-something Ms. Campbell was tending bar in Virginia (where her second husband, Wes Campbell, was stationed in the military), she witnessed a customer hit his girlfriend. She tackled him to the ground, catching the attention of another patron, who asked Ms. Campbell if she’d ever considered bounty hunting.

Ms. Campbell was not paid to appear on “Love Fraud.” She offered her services pro bono to the women who appear in the series, so moved was she by their stories of deceit, fraud and violence by the “nickel-and-dime” con man Richard Scott Smith. Mr. Smith was convicted of identity theft for using a girlfriend’s information to apply for a credit card, which he then used for personal purchases.

After a period of surveillance, social media monitoring and speaking with his friends and family, Ms. Campbell tracked down Mr. Smith and he served 10 months in jail.

She described the process of bounty hunting: “I call local police and tell them we are bounty hunting in their area. Give them the name of the person. Then they tell us to ‘have fun, stay safe,’ and if we need them, call. They are always good backup for us. I’ve only called for them two times in 20 years. That’s because we were shot at.”

By the end of the fourth and final episode, Mr. Smith had served his 10-month sentence and was out in the world again, picking up new girlfriends to use to his financial advantage.

“If there was a Round 2 that happened to kick off because we’ve got enough evidence on new women and we’ve got new charges coming against him, would I do it again? Absolutely,” she said. “I’m completely in. I want this settled.”

In January, Ms. Campbell was diagnosed with Stage 4 lung cancer. She was told she had only two months to live if she did not get treated with radiation or chemotherapy.

“It sucked,” she said, beginning to cry. “It just knocks the wind out of you.”

As soon as she got the diagnosis, Ms. Campbell retired from Mannie’s Bonding Company in Olathe, Kan., where she worked alongside her husband, who is the general manager.

Ms. Campbell hired and has been training another woman to take over for her, in this mostly male-dominated field, when that time comes. “If I’ve got to have somebody subdue a female, I don’t need my guy touching that female, right?” she said

And while she’d always sworn she wouldn’t get radiation or chemotherapy, she’s been receiving monthly chemotherapy infusions, which have bought her more time with her family, including two adult sons, and two grandchildren under the age of 10.

“You need more than two months to explain to them that Nana’s going to go away and she’s not going to be around,” Ms. Campbell said. She said that she can’t keep food down and has lost 40 pounds.

“Sometimes I ask why I continue on. But then you see stuff like your husband sitting down on the deck playing his guitar, or the grandkid running around playing, and you’re like, this is why I stayed.”

Ms. Campbell has been married to her current husband for 38 years.

“My dad paid him $500 to walk away from the wedding,” she said. “And he put the money in his pocket and walked up to the altar anyway.” 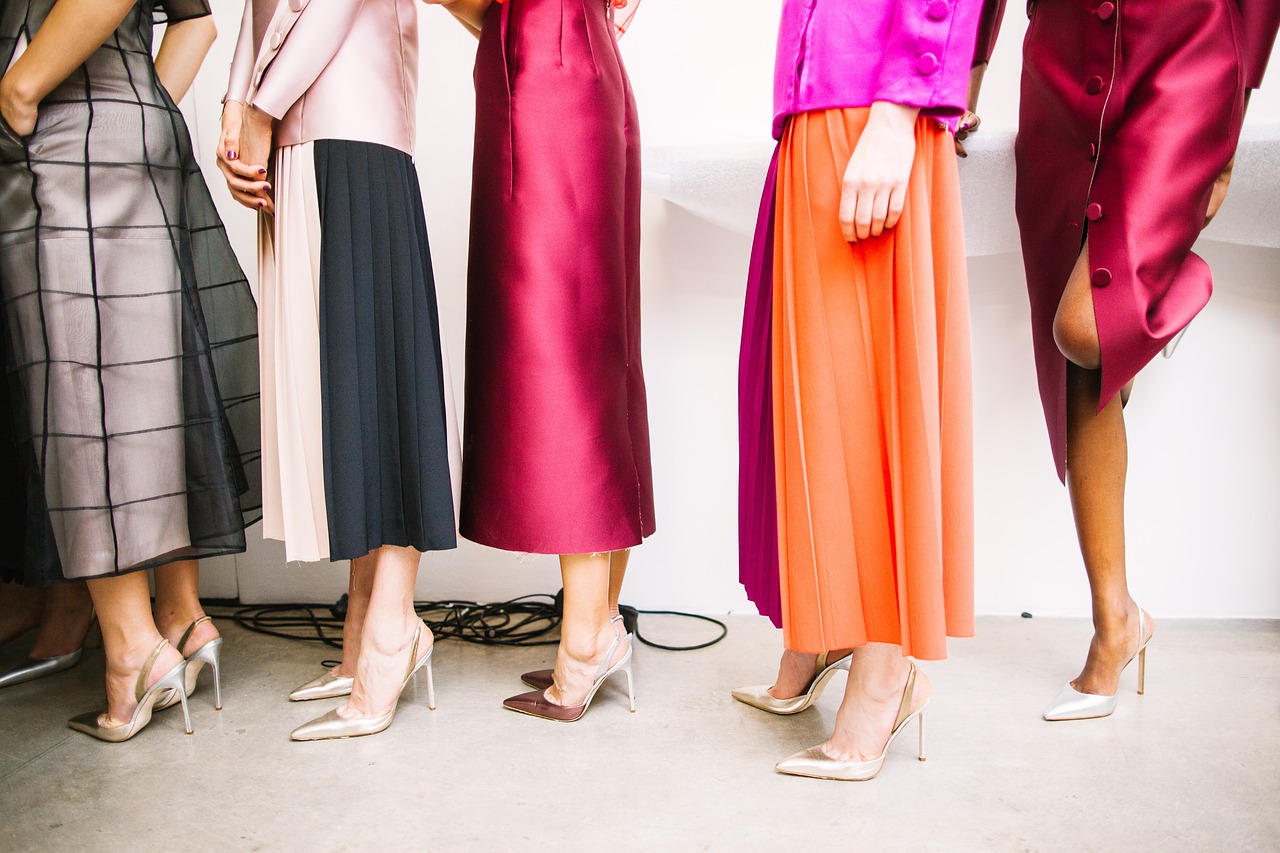 Will the ‘Frieze Effect’ Work in LA?

These 3 Dress Styles Are So Right-Now, and I’m Here for It