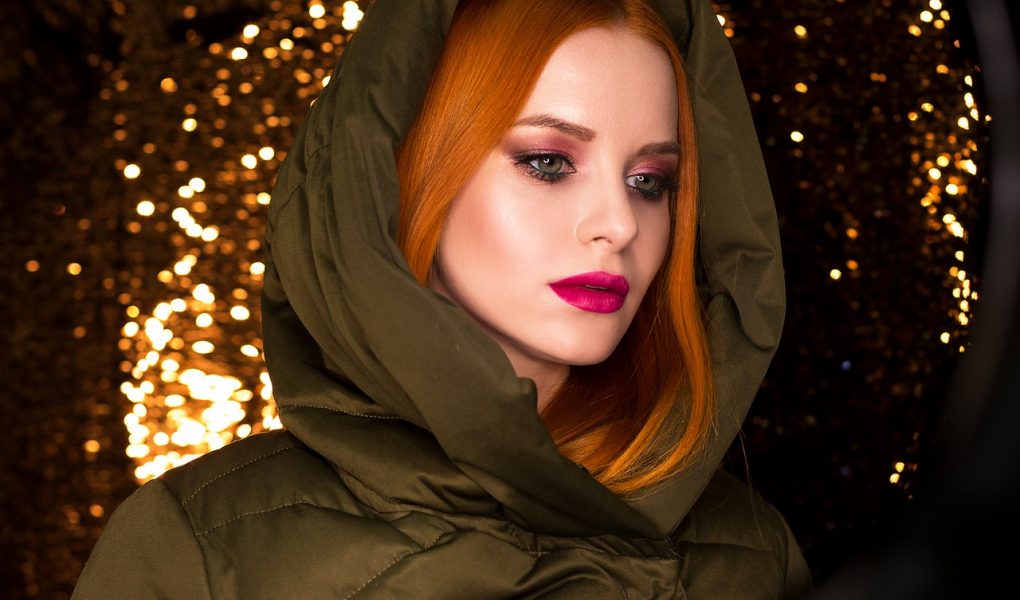 They used to be reserved for ski slopes and the school playground but now the quilted coats originally known as Puffa jackets have been embraced by the masses. In 2018 the search engine Lyst, which features 12,000 brands and retailers, reported a 59% year-on-year rise in searches for them, declaring them a global bestseller.

Their popularity chimes with the rise in sportswear and “normcore” – the trend that sees designers mining everyday items to drench high fashion in irony. Where once hiking boots were functional footwear and anoraks were most commonly associated with trainspotting, thanks to big-name brands such as Balenciaga and Louis Vuitton, they are now two of the trendiest items to own.

With quilted coats, the reason for increased sales lies largely at the door of Italian brand Moncler, which has redoubled its efforts at making the aesthetic relevant to a new generation through a series of high-profile collaborations.

Last February, Moncler launched its Genius project, for which a group of the world’s most influential designers – including Simone Rocha, Craig Green and Valentino’s Pierpaolo Piccioli – created capsule collections blending their style with the technical expertise of the brand.

Aimed at targeting a growing appetite for newness from global consumers who increasingly – and impatiently – absorb trends through social media, each collection became available in highly publicised monthly “drops”, rather than being traditional seasonal offerings.

Last week, the brand announced that, for its third season, returning designers would be joined by two of fashion’s most talked-about creators: the Kanye West protege and Dior Menswear collaborator Matthew Williams of Alyx, and Richard Quinn, who last year was presented with the inaugural Queen Elizabeth award for design at his London Fashion Week show by the monarch herself.

The ‘Gucci Model Challenge’ is TikTok’s Most Stylish New Trend

A Guacamole Recipe From The Capri, the Hottest Restaurant in Marfa, Texas