In 1968, after marrying Andrea Dotti (her first husband was the actor Mel Ferrer and the two were not the best match), Hepburn went into semi-retirement in Rome. “I wanted to be a mother. Ever since I was a child, I loved babies, and when I was grown up I was going to have lots of babies. I think that has been a conducting theme in my life,” says Hepburn. Her voice is narrating a home video of her firstborn son, Sean, playing in the grass. “It’s what has made my decisions always. And because I wanted it so much, I wanted to enjoy it very much and not rip myself from it all the time…I more or less quit movies to stay home…I don’t want to be made to sound virtuous. It was a very knowing and, if you like, selfish decision. It’s what made me happiest, to stay home with my children. It was not a sacrifice because I thought I should take care of my children.” Taking precautions with her pregnancy with her second son, Luca Dotti, the actress retreated into her family life, committed to making her marriage work. But as many commentators in the film explain, Hepburn didn’t get her happily ever after with Andrea. Emma reveals that the Italian paparazzi had photographed him with over 200 other women. Hepburn and Dotti’s marriage ended in 1982.

Through Audrey, one learns that though the limelight only ever flattered the actress, she was most in her element outside of it. By the late 1960s, Hepburn had relocated almost full-time to an idyllic farmhouse in Tolochenaz, Switzerland which she had named La Paisible (or “peaceful” in French). There, she was free from the paparazzi and able to give her children a small-town upbringing.

Though Hepburn didn’t get the love she so wanted from her father (even when Hepburn attempted to reconnect with him as an adult, he didn’t take warmly to her) or from her first two husbands, she was sure to dole it out to her children, as well as to those less fortunate. By the late 1980s, Hepburn was very active with UNICEF. In the film, she discusses the kindness of the NGO, and how she could never forget the role it had played in her own life after the occupation. “The first thing I remember after our liberation in Holland was the Red Cross and UNICEF coming in and filling all the empty buildings that they could find with food, and clothing, and medication. I was suffering from a rather high degree of malnutrition when the war ended, so God knows I know the value of food,” says Hepburn in an interview. In Audrey, she’s more often seen in Lacoste polos and jeans for her UNICEF Goodwill Ambassador Tours (she visited Ethiopia, Venezuela, and Ecuador) than on the red carpet—likely how the actress would have preferred it.

Hepburn spent her final years in the companionship of Dutch actor Robert Wolders. “I can trust him. I trust his love. I never fear that I’m losing it,” says Hepburn. Though the two never married, in him Hepburn did find the love denied to her for most of her life. With Wolders in Switzerland, she really did find some peace.

A celebration of Hepburn’s fashionable life below. 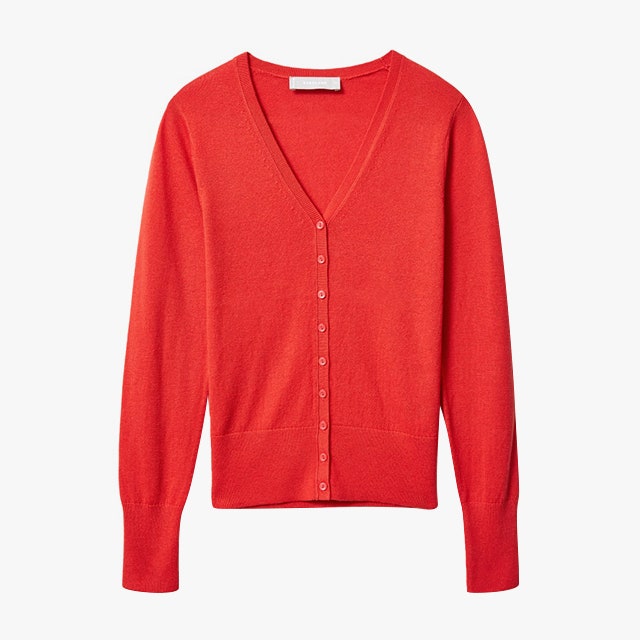 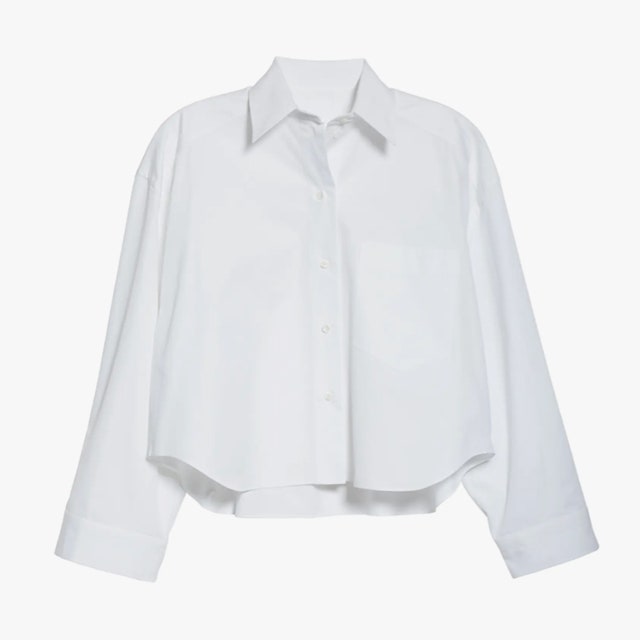 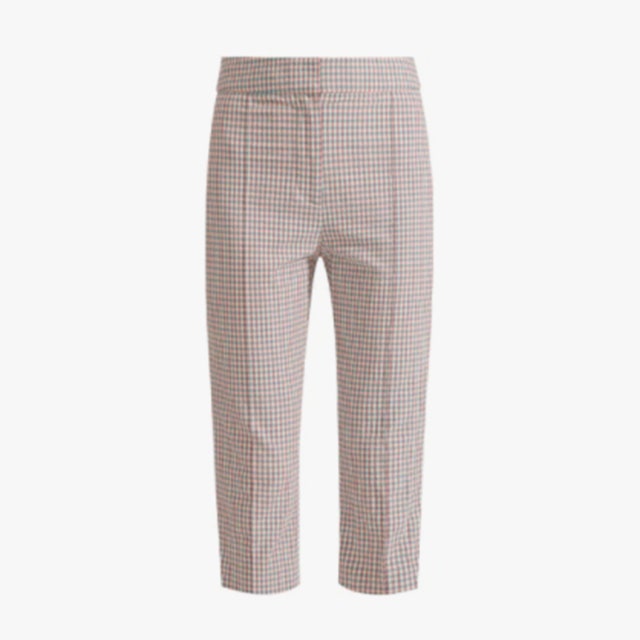 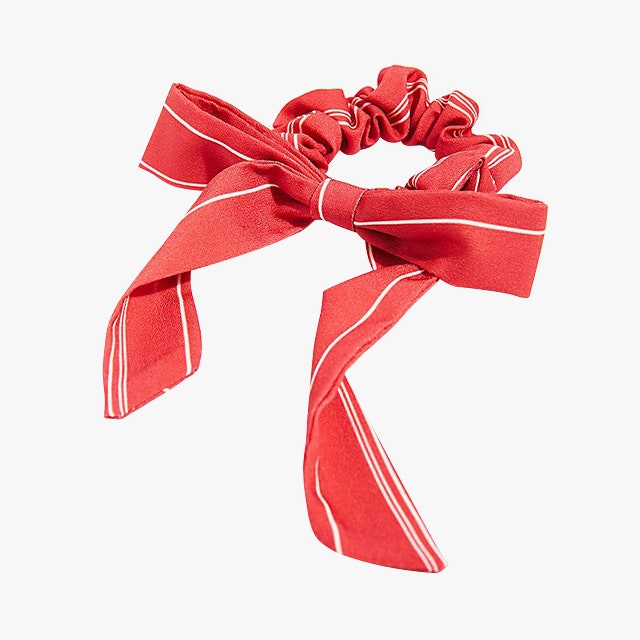 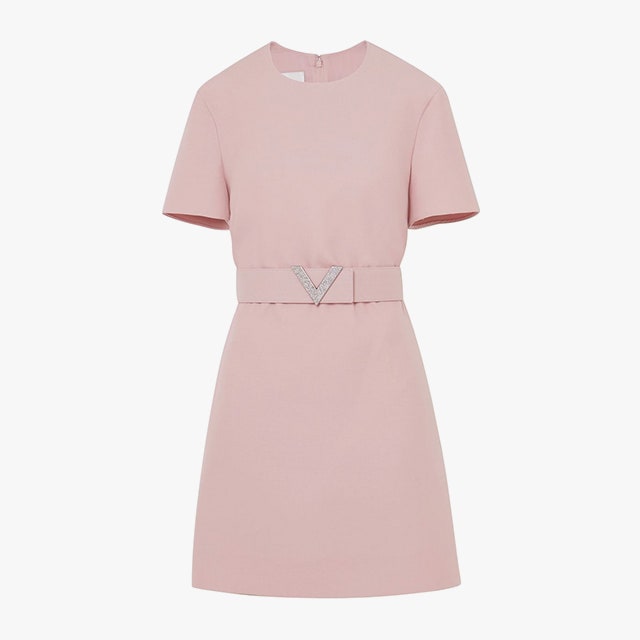 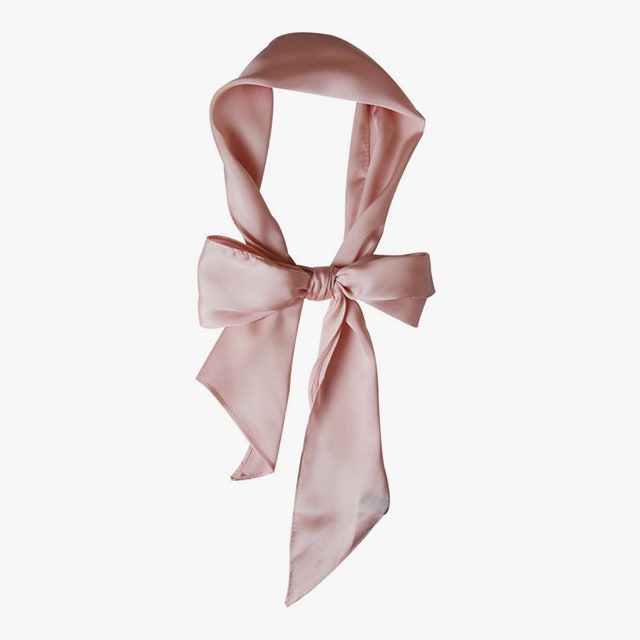 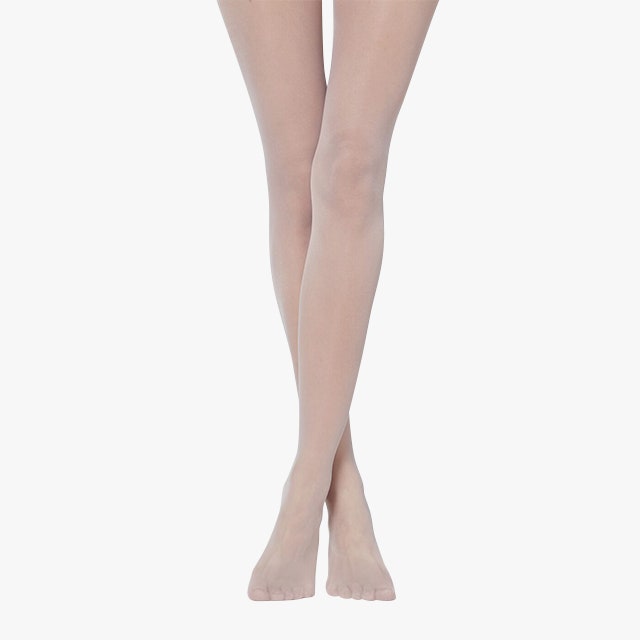 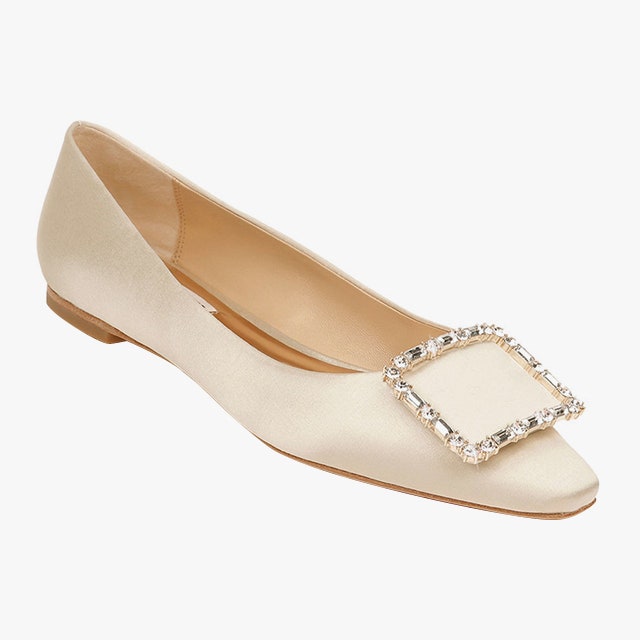 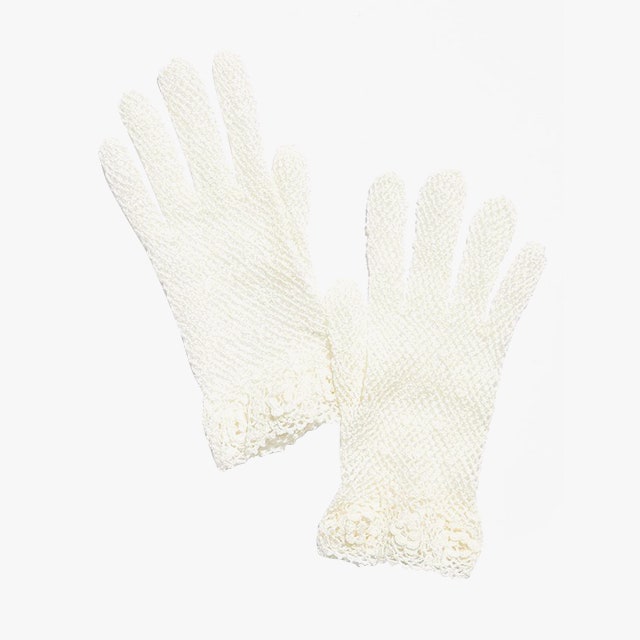 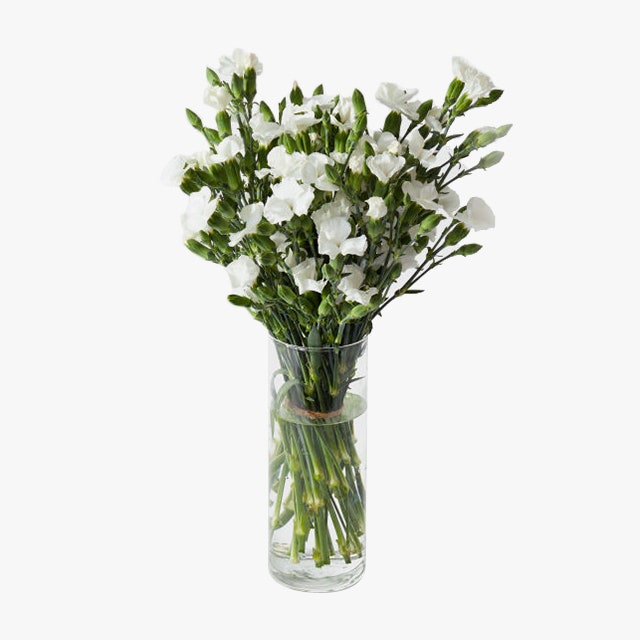 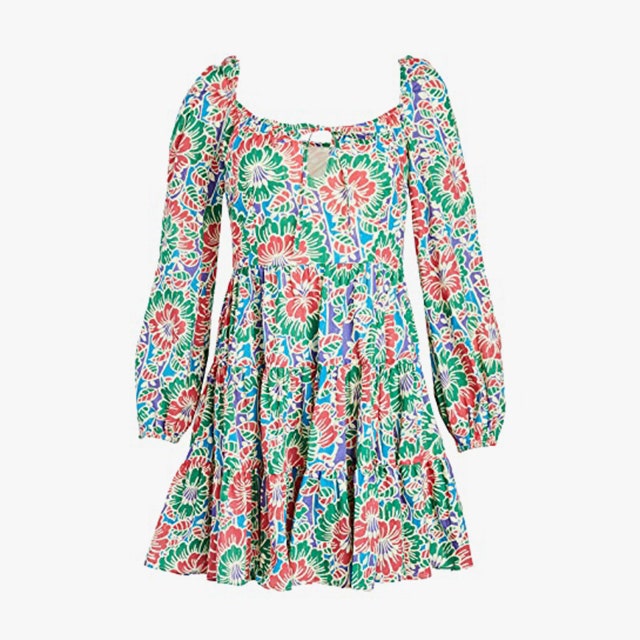 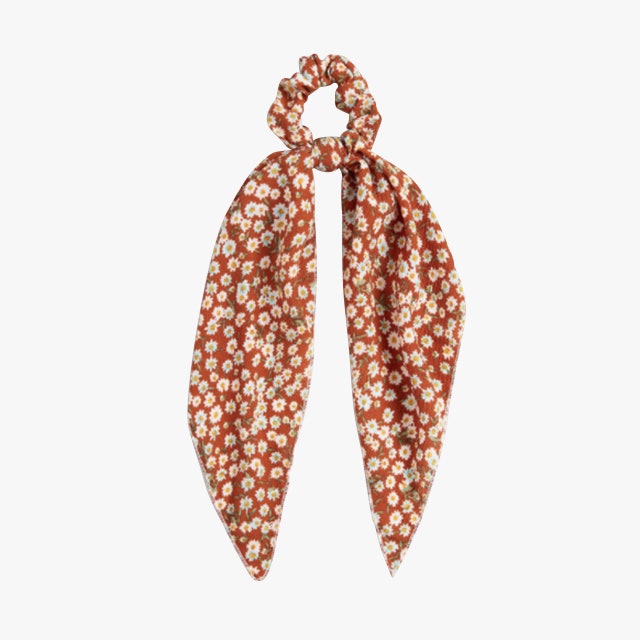 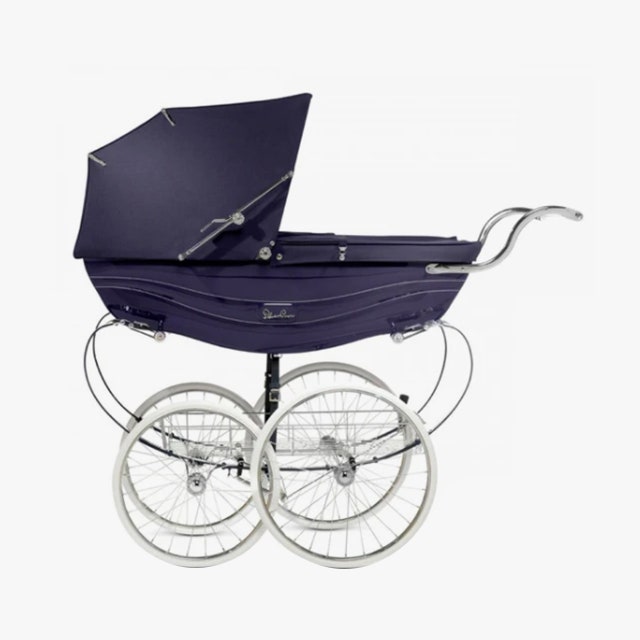 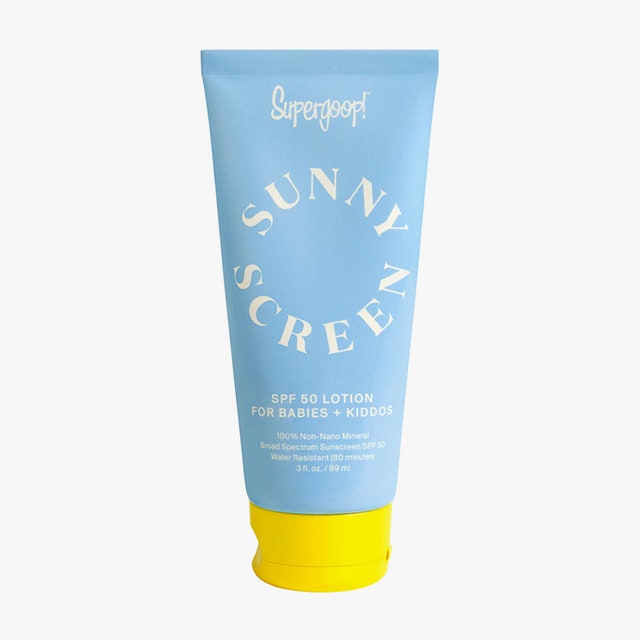 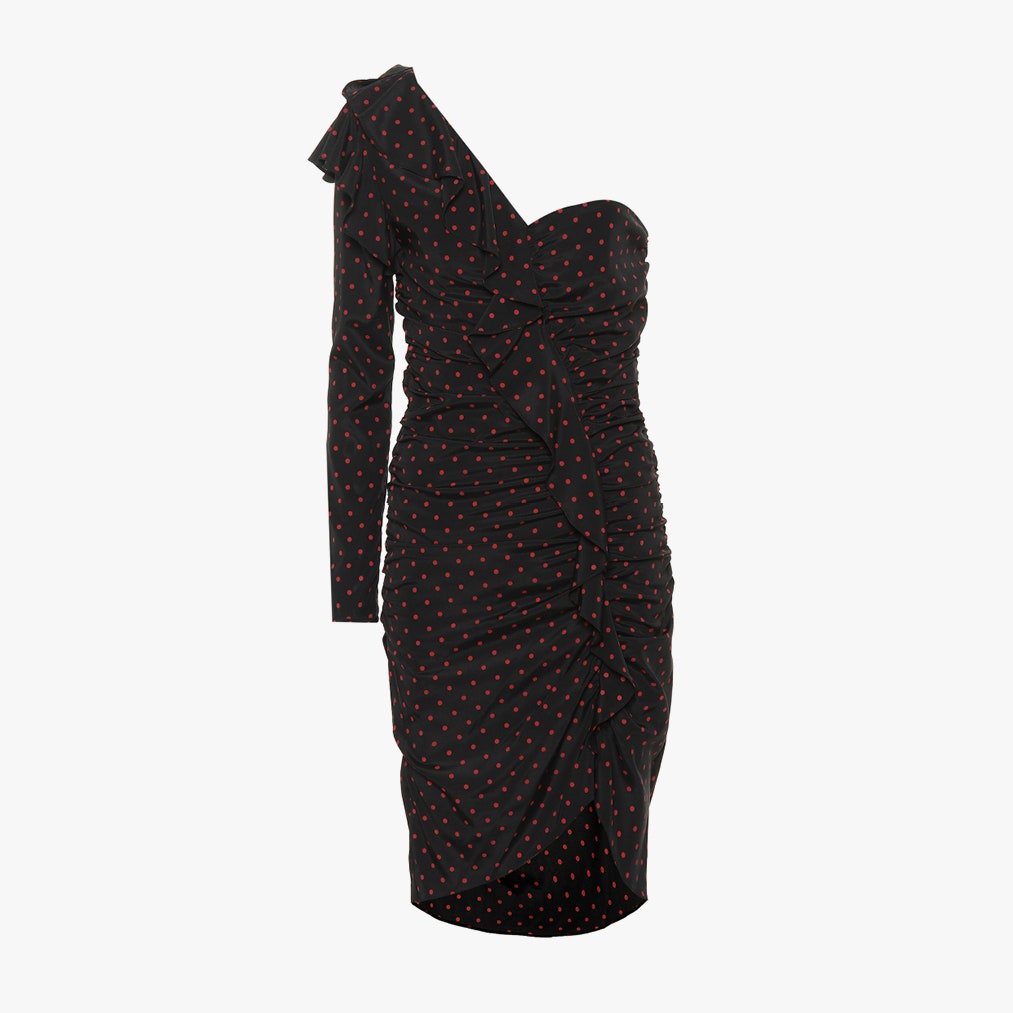 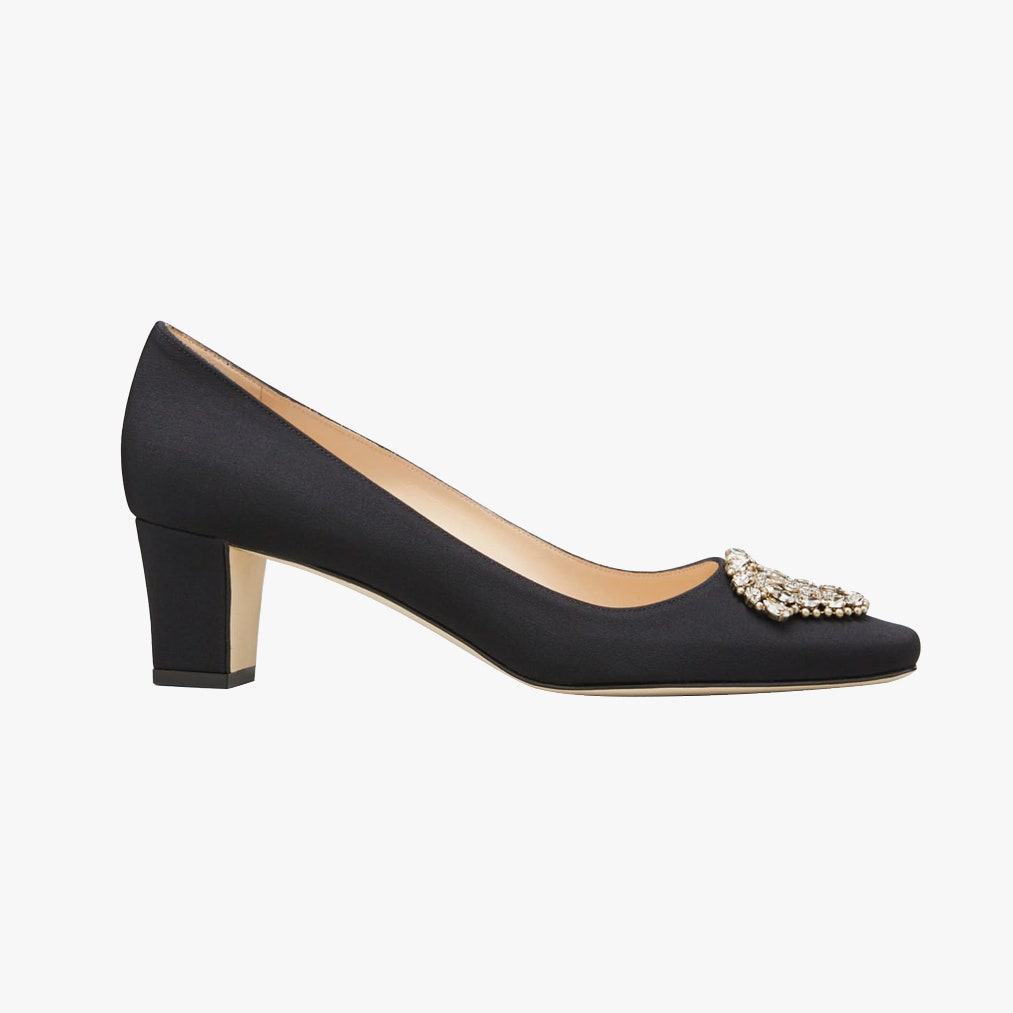 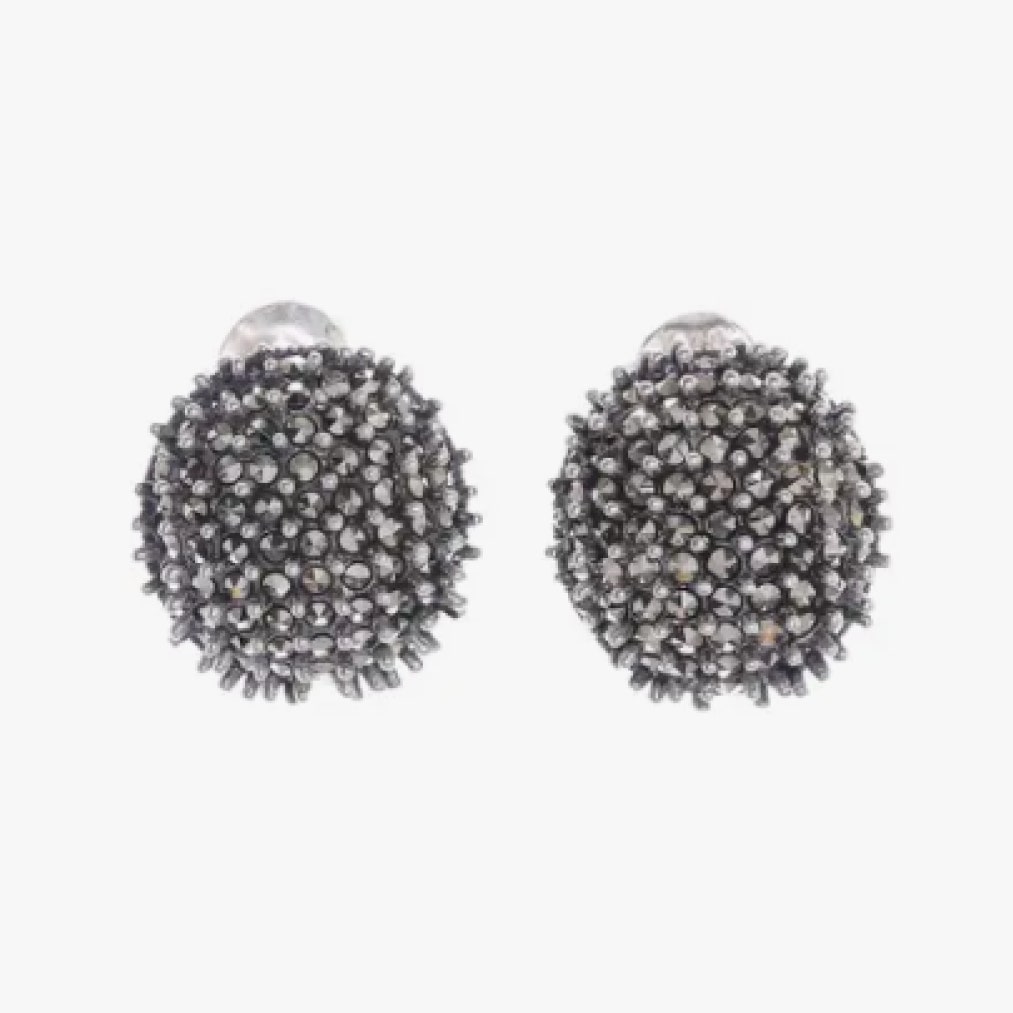 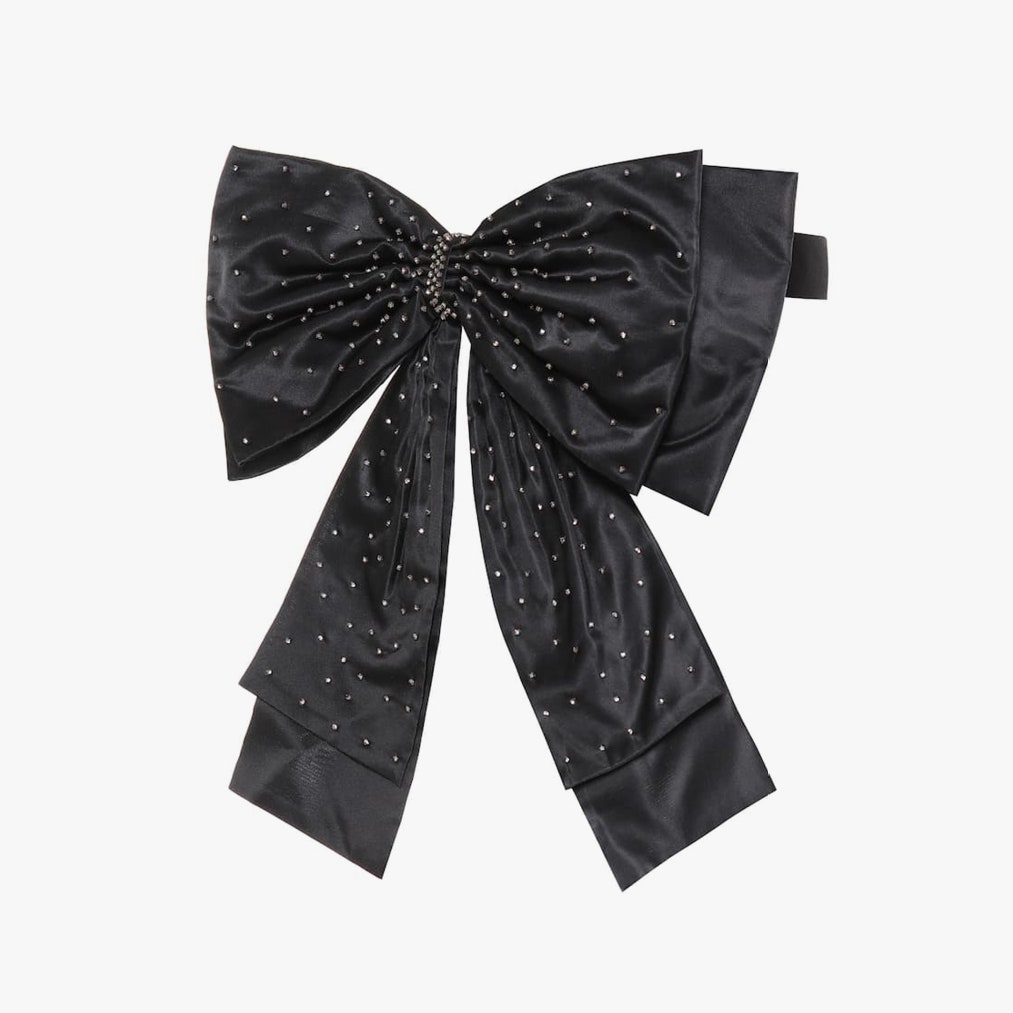 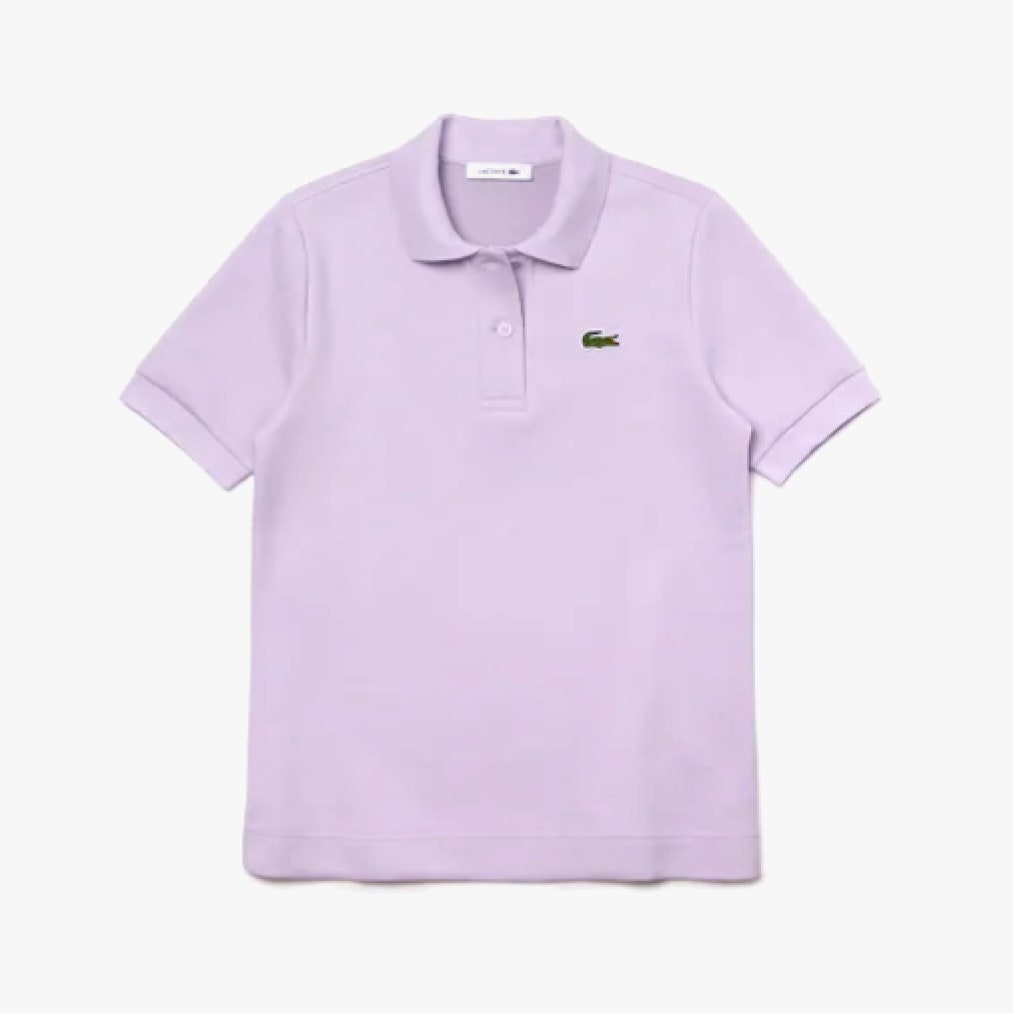 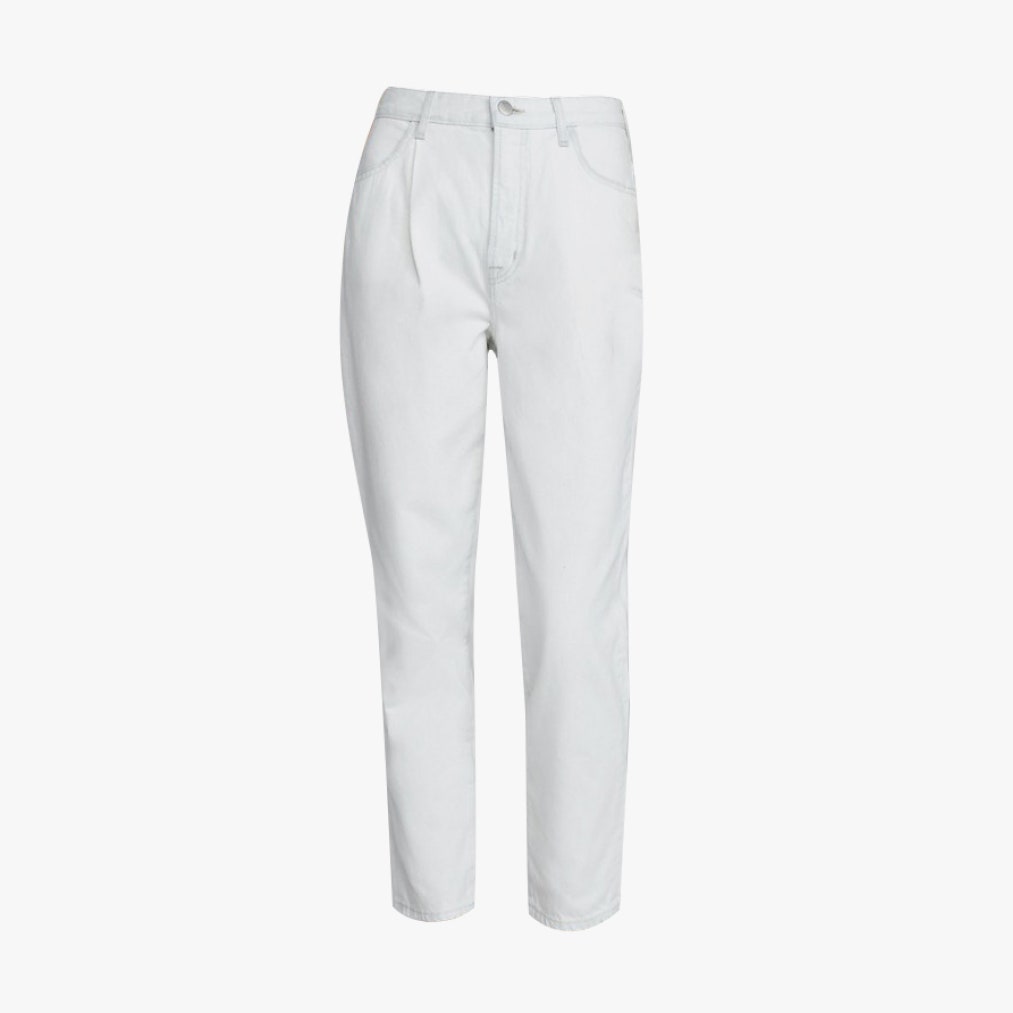 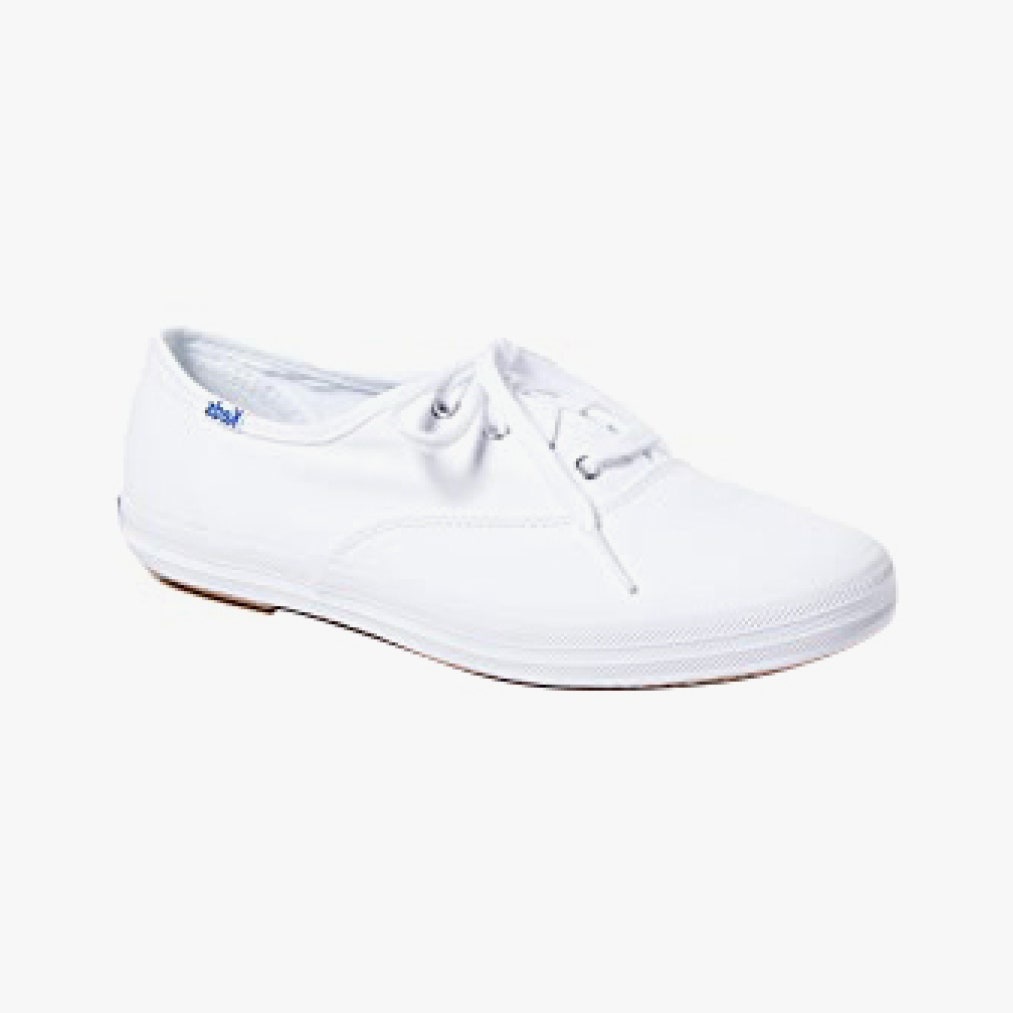 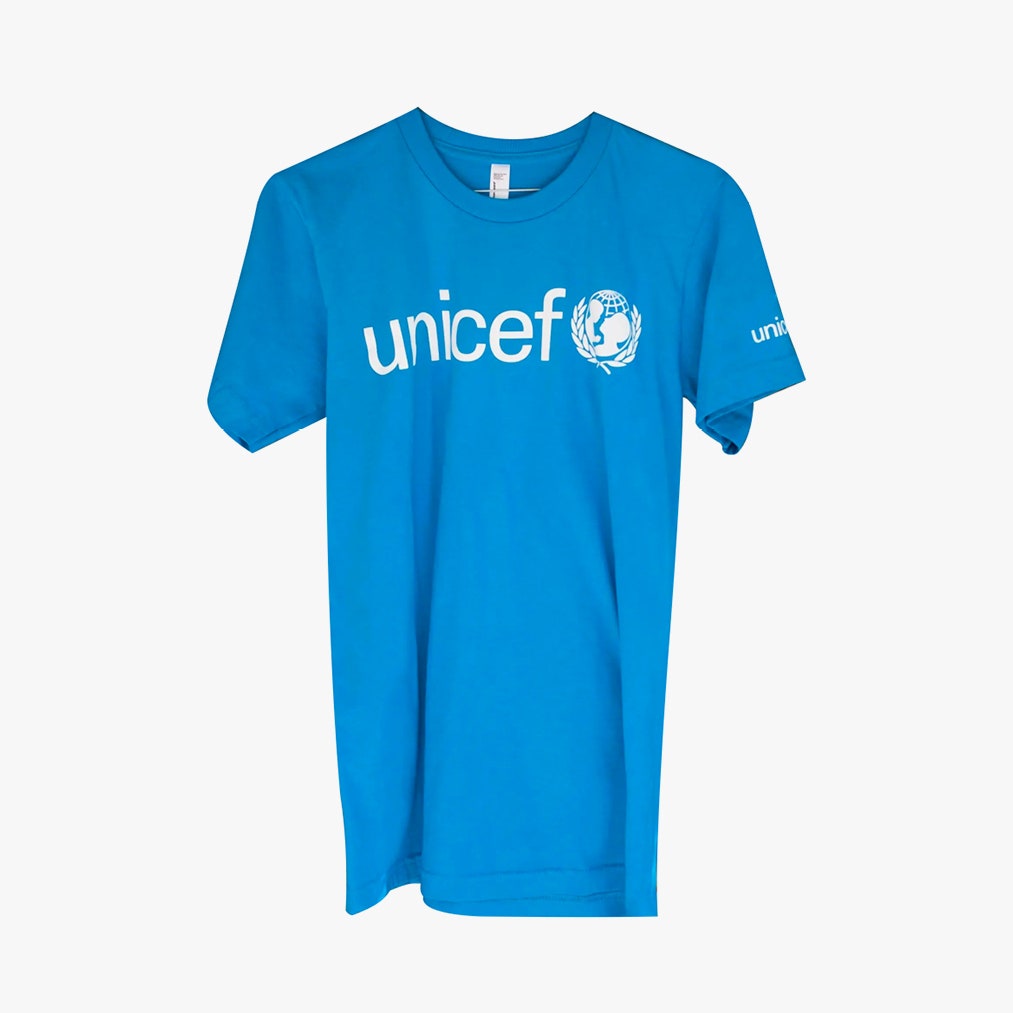 The Evolution of The Workers Club

39 of Meghan Markle’s Best Looks as a Royal