Skip to Content
Home / Fashion / Modern Love Podcast: Becoming Widowed on the Eve of a Pandemic 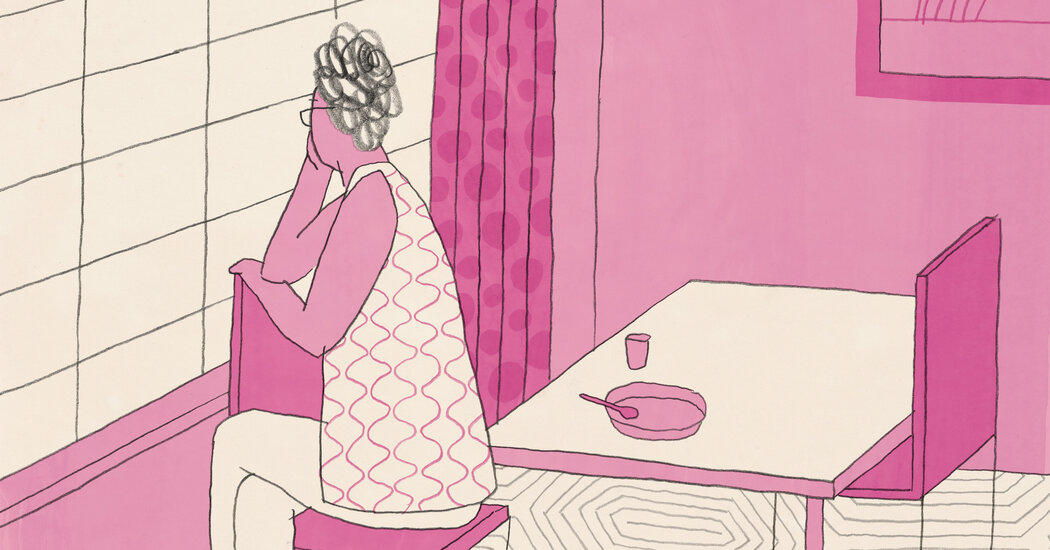 When Bette met her husband, he was leaning against a wall at a party. He had, as she put it, “smoldering looks and banked fires.” He was from Brooklyn; she was from the Bronx. She assumed his silent “bad boy” vibe meant “dangerous love and dramatic heartbreak.”

They got married, and she realized that she’d misread his quiet demeanor: “His eyes were simply beautiful, and his silence wasn’t fierce; he just didn’t have anything to say at the moment.”

After 56 years together, Bette’s husband passed away on the eve of the pandemic. Bette, now alone, shares what had kept them together all these years, and what their long love means to her now.

Bette is a writer living in Woodstock, N.Y. In her interview with Miya, a co-host of the Modern Love podcast, she reflects on how her life has changed since her husband died. One of the startling differences is the need to pick up new skills, such as using a screwdriver and pumping gas for the first time.

In her book “Leaving Barney,” published in 1988, Bette wrote about a woman who loses her husband after 35 years and suddenly has to manage life alone. Below is an excerpt that is similar to Bette’s descriptions of her own life now:

What can you not do, in reality, on your own? Pay bills? Figure things out? Find things? Screw? Change fuses? Light a pilot light? Cook? Eat? Listen to the news? Laugh at something? Have a thought? Drive long distances at night?

“Seeing Her in Me,” Alicia Gabe

Want more from Modern Love? Watch the TV series and sign up for the newsletter. We also have swag at the NYT Store and two books, “Modern Love: True Stories of Love, Loss, and Redemption” and “Tiny Love Stories: True Tales of Love in 100 Words or Less” (forthcoming).

Why This David Hammons-Inspired Converse Collab May Never Come Out